This is almost too good for words. A wonderfully clever video directed by Fernando Livschitz of Black Sheep Films, in which hovering roller coasters fly through the streets of Buenos Aires, completely untethered to tracks. I can’t help but wonder if the video somehow had its genesis in the green screen High Wheel video from last year. Regardless this is a splendid evolution. (via vimeo) 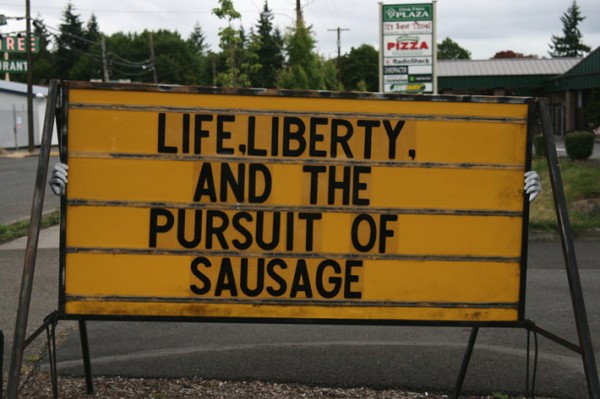 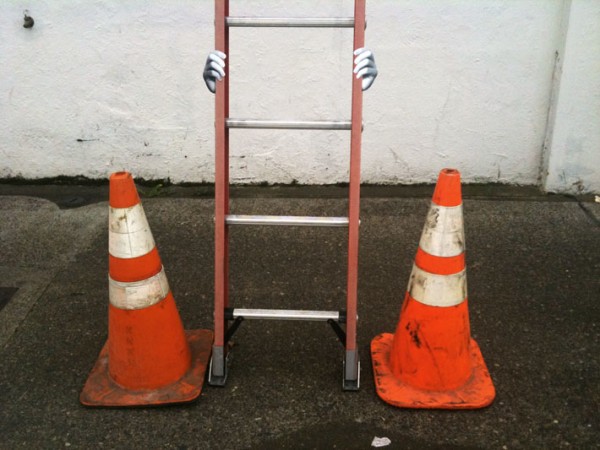