I’m loving this new video from Brooklyn-based band Eytan and The Embassy that features no less than 18 costume changes in a single take. The video, which took a day to rehearse and 30 takes to get right, features Eytan being transformed into famous rock and pop legends from John Lennon to Bruce Springsteen and even a final appearance by Deadmau5. See the making-of here. (via laughing squid) 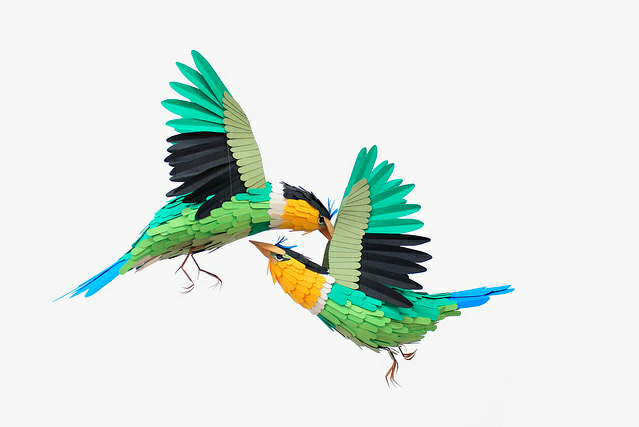 Outdoor Light Interventions by Luzinterruptus Illuminate the Streets of Madrid 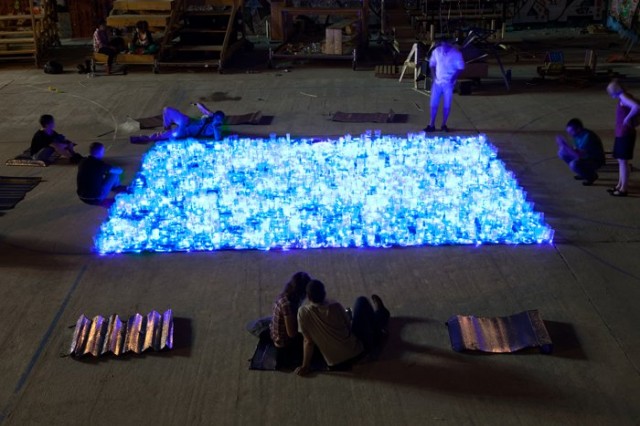 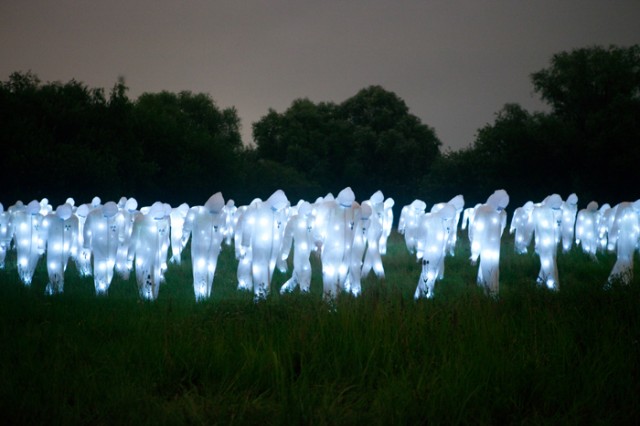 Luzinterruptus is an anonymous artistic group in Madrid who seek to highlight problems within the city using a wide variety of temporary light-based installations. The group is headed up by a duo including an artist and a photographer who have been using their art to create awareness of social and environmental issues since 2008. Via their website:

We began to act on the streets of Madrid at the end of 2008 with had the simple idea of focusing people´s attention by using light on problems that we found in the city and that seem to go unnoticed to the authorities and citizens. But everything that we do does not have a subversive aim. Sometimes we simply want to embellish, or to highlight anonymous places or corners that seem special or objects to which we think extraordinary artistic value, although they have been left on the streets for unknown seasons, with artistic intention, by anonymous people.

From memorializing a public swimming pool taken from a community with empty governmental promises of a new one, to ghostly commentary on nuclear power, I find their work to be fun, original and always a pleasure to discover. Shown above is just a glimpse of my favorite five of their works, so make sure to check out their blog or Facebook to see dozens more. I’m really enjoying these quilled paper anatomy pieces by artist Sarah Yakawonis. Like so many great artists featured here on Colossal it’s immediately apparent when looking at these sculptures that Yakawonis possesses a patience unlike anything I can comprehend. You can see more of her work (and buy prints) over on Etsy and Society6. If you liked this, also check out the work of Lisa Nilsson. (via all things paper) 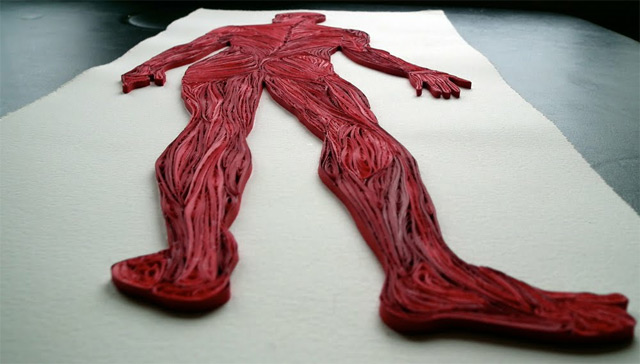 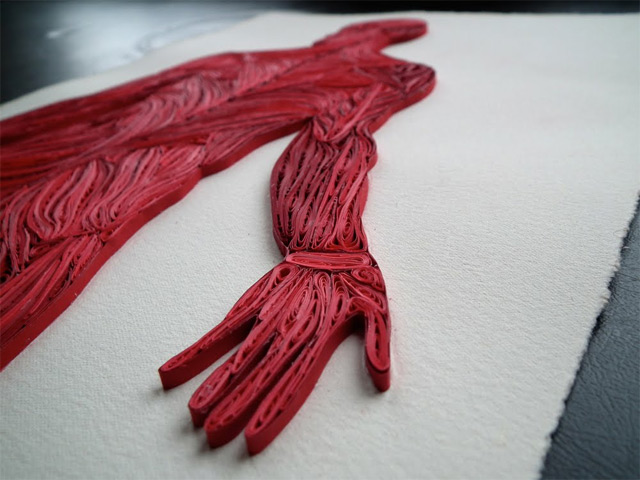 Every once in a while, advertising is amazing. World champion sand sculptor JOOheng Tan was recently asked by ad agency Lowe in Singapore to help create these impressive backdrops for an OMO washing detergent ad campaign. In an age when something like this could have been created digitally, they asked Tan to physically build three 18-ton sand sculptures to be used as backdrops in ads encouraging kids to get dirty. I recommend clicking through to see the pieces above in full size as the details are somewhat lost when scaled down. Also, the video is pretty phenomenal as it shows the creation and behind-the-scenes execution of each photoshoot. Superb art direction by Karen Vermeulen. (via ads of the world)