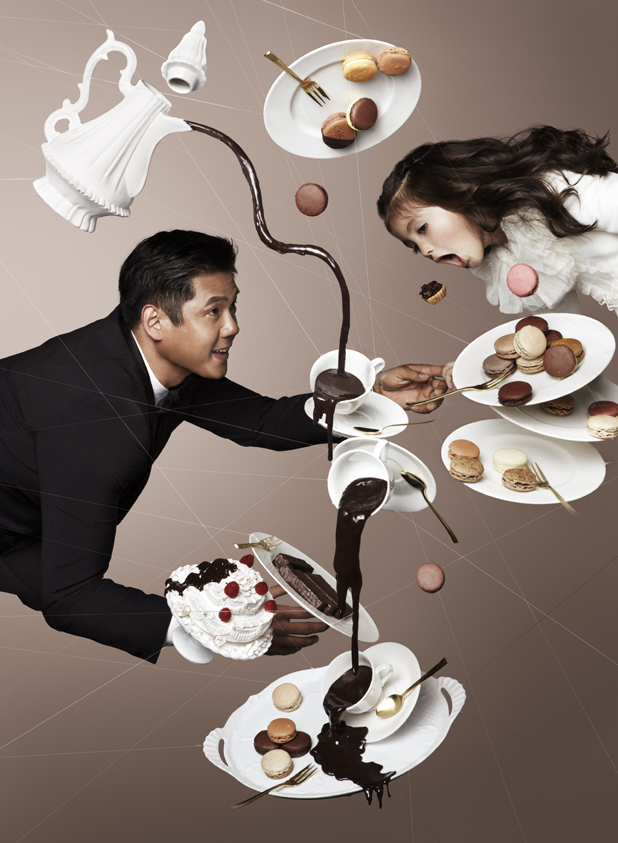 Rome-based visual artist Alice Pasquini works as an illustrator, set designer and painter, frequently traveling to the U.K., France and Spain. In a form of public art that is frequently characterized by artworks brimming with cynicism, anger, or strong political statements, her work appears at almost the opposite end of the spectrum, frequently displaying acts of love, hope, and affection. Of her work Alices says that she creates “art about people and their relationships, I’m interested in representing human feelings and exploring different points of view. I especially like to depict strong and independent women.” It’s almost impossible to make a selection of her work to share as it’s so diverse in color and subject, so I urge you to take a deep dive here.

Another day, another wonderful music video by OK Go. This new video for Skyscrapers features a sultry montage of dance moves through a series of colorful urban backdrops. The clip was directed and produced by Grammy Award-winning choreographer and director Trish Sie (the lady above) paired with Moti Buchboot. More than many of OK Go’s songs lately, I’m really enjoying this one and might have to pick it up. Each year the Transportation Security Administration confiscates countless millions of personal objects from travelers prior to entering airport terminals including guns, knives, foodstuffs, aerosol cans, and yes, even small scissors. Sculptor Christopher Locke has capitalized on this endless supply of in-flight contraband by welding the scissors into pretty terrifying spiders that look like something out of a Tim Burton or Brothers Quay film. What I want to know is how many Christopher Locke sculptures are confiscated by the TSA each year and what kind of monstrosity we have to look forward to. (via endless geyser of awesome)