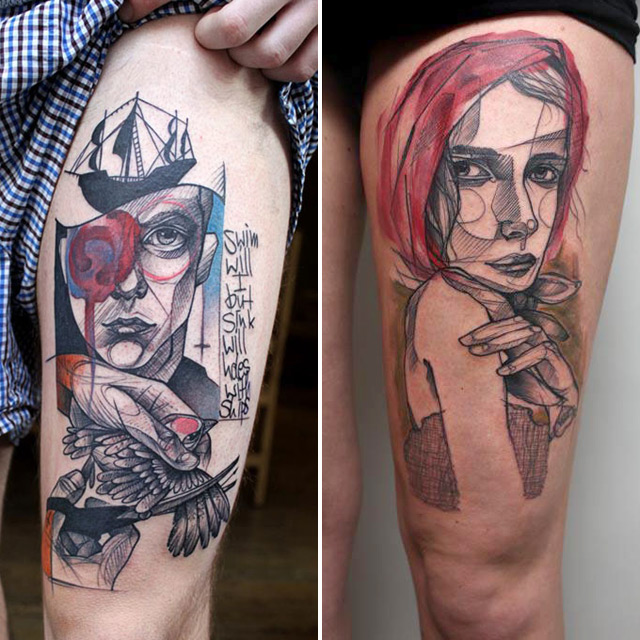 I personally don’t have any tattoos but feel with near certainty that if I ever get one it will involve the added price of a plane ticket to Berlin to visit artist Peter Aurisch. Using a lovely mix of geometric lines that mix with bold colors and assorted lifeforms, his work is so unlike anything I’ve ever seen in a tattoo. You can see much more recent work on his Facebook page. 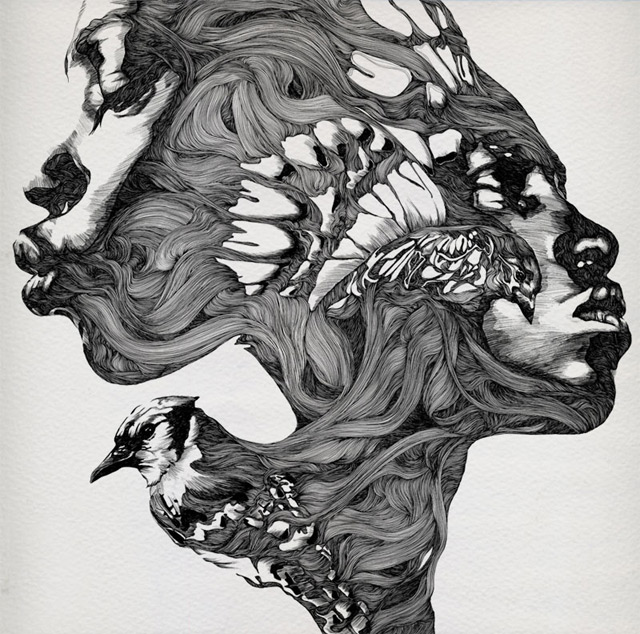 I’m in love with these gorgeous works by Madrid-based illustrator Gabriel Moreno that intertwine the lives of individuals and animals through endless bands of line work. Almost all of the pieces above are available as prints. 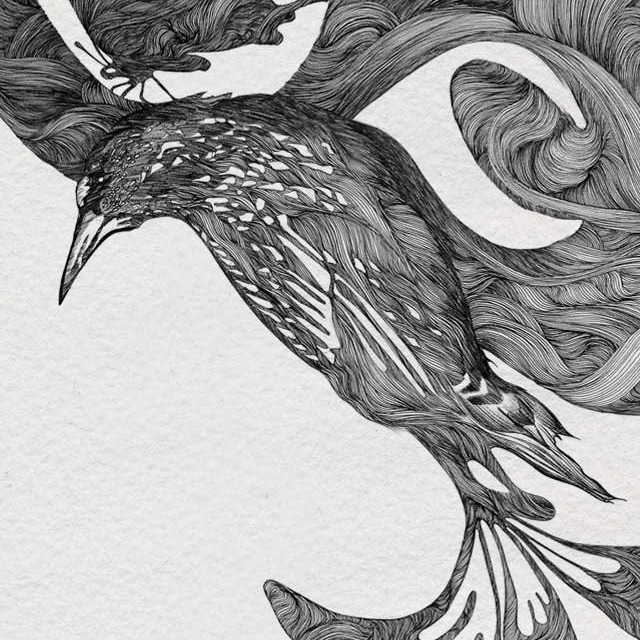 A group of enterprising and rather creative garbage men out of Hamburg, Germany have blended work with artistic expression by converting dumpsters into giant pinhole cameras, dubbed the Trashcam Project. The method is pretty straightforward: by drilling a small hole on one side of the dumpster, an image is projected onto a giant sheet of photo paper suspended inside. Each shot takes about an hour to capture and its then developed in their special lab. See many more photos from the ongoing project here.