Generally when you encounter a photograph of a snake it’s coiled up in a circle, a clump, or perhaps dangling from a limb, twisted into a naturally organic shape. Y’know, it’s snakelike. Photographer Guido Mocafico has taken a decidedly different approach with his Serpens series, choosing instead to place the snakes into rectangular boxes, snapping each photo from above at a precisely balanced moment, turning chaotic figures into something distinctly geometric. From Mocafico’s selection of different species to their gorgeous coloration and almost zen-like positioning, I’ve never seen anything like these. For more serpentine photography don’t miss the work of Mark Laita who travels everywhere to photograph the world’s deadliest snakes. 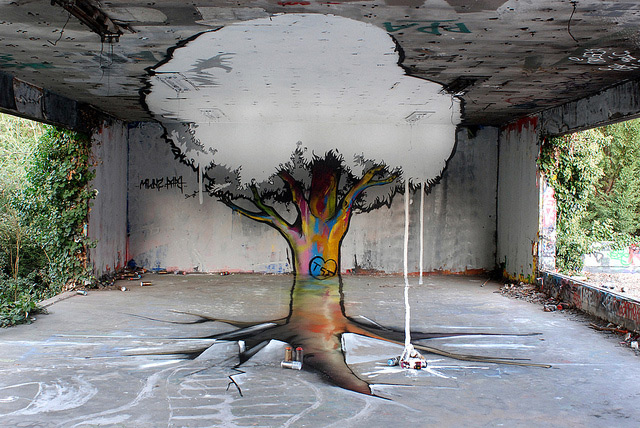