In his first stop motion short in over a year, animator PES (previously) has just released this brilliant companion piece to his groundbreaking 2008 cooking video Western Spaghetti. I’m happy to report this new clip is every bit as wonderful as his earlier works. PES has an uncanny ability to utilize the most unexpected common objects to represent foods, animals and other things—those dice! A number of wonderful anatomical pieces by Montreal-based architect Federico Carbajal who uses galvanized wire, stainless steel and acrylic to make these pieces he refers to as “spatial sketches”. Beautiful work. (via street anatomy) 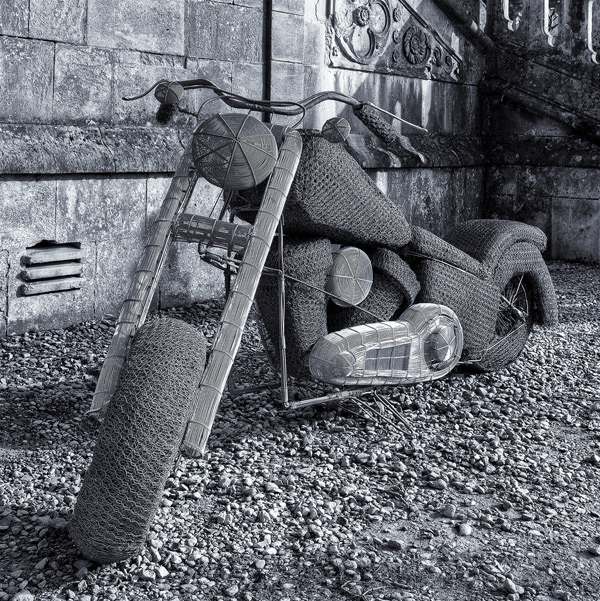 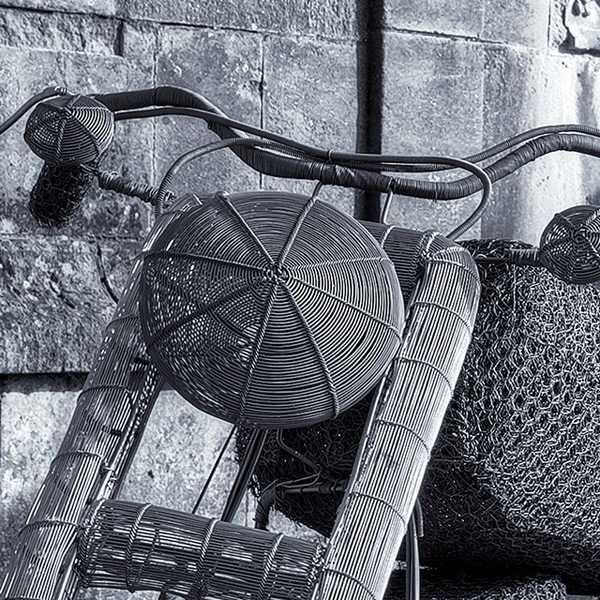 Spirit of the Road, photographed by Steve Watson 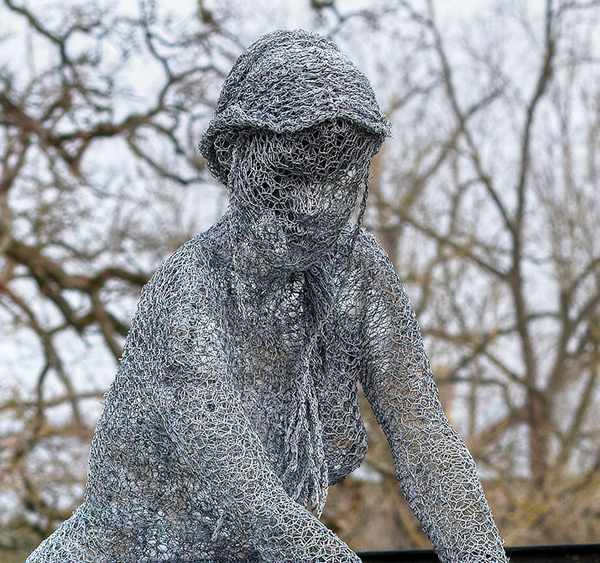 The Lady and the Bicycle, photographed by Steve Watson Walk of Faith, photographed by the artist The Wood Cutters Sprite, photographed by the artist The Seated Man, photographed by the artist Spirit Of Reflection, photographed by the artist

UK artist Derek Kinzett crafts these amazing figurative sculptures by cutting and forming different kinds of wire. Kinzett closed a solo exhibition yesterday for The National Trust, Lacock Abbey, Wiltshire, England but you can see much more in his portfolio. 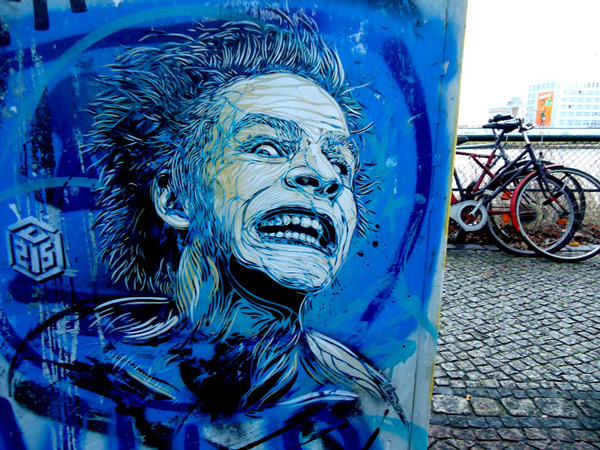