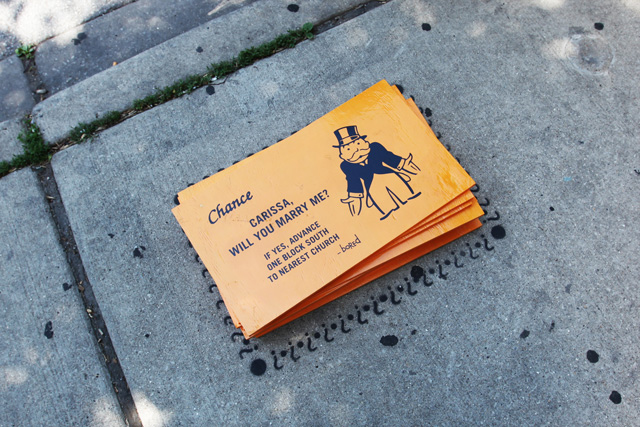 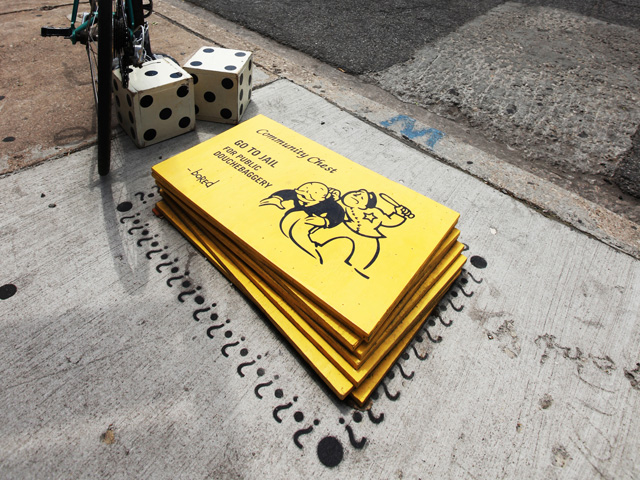 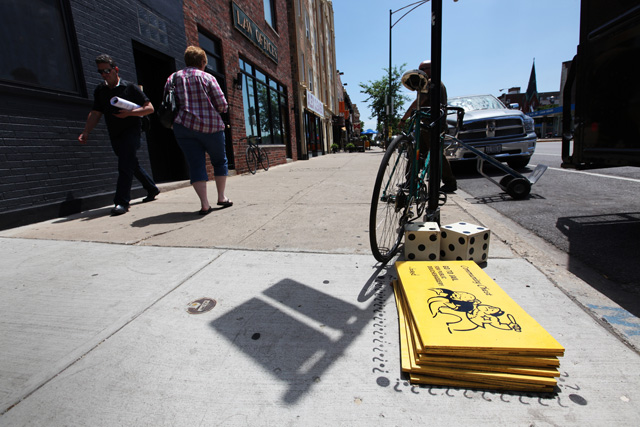 I’ve long been a fan of Minnesota artist Gregory Euclide whose intricate multimedia installations and sculptures often contain an unusual mix of visual elements ranging from strange architectural creations to natural phenomena like trees and rivers built from uncommon materials. Euclide also works as a high school teacher and during his brief 25-minute lunch breaks has been exploring the limitations of time and materials by creating these gorgeous temporary ink drawings on a standard school whiteboard. Via David B. Smith Gallery, he says:

“In our culture, there is a strong emphasis on reproduction and the original seems less important. My students were shocked when I would erase the original, because they saw it firsthand, and they were disturbed that it was destroyed. People who do not see the original have no problem only looking at it on a screen or as a print, but once you see the original it is hard to let it go or believe that it could be destroyed.” Euclide relates this concept to societyʼs impact on the natural world by stating, “When people get to know nature and spend time in it, they start to realize how their actions affect it.”

The series of works called Laid Down and Wiped Away is now available in limited edition prints over at David B. Smith Gallery. A Sun of Thread: 84 Miles of String Suspended at MIA by HOT TEA Known mostly in for his graffiti-influenced string tags on the streets of Minneapolis, Eric Rieger aka HOT TEA, recently completed this massive installation at the Minneapolis Institute of Arts. Titled Letting Go, the piece uses 84 miles of colored string that forms the artist’s interpretation of the sun. In a statement about the work Rieger says:

At least once in our lives we have all had to let go of something we truly love. Whether it be a pet, personal object or in some cases, loved ones. This piece is my interpretation of the sun. The sun brings life and also represents happiness, warmth and energy. When letting go of something or someone we truly love, sometimes it is okay to celebrate their lives along with mourning. This piece represents the warmth and love I have received from those I have had to let go of.

Definitely check out the timelapse of the installation, the upside-down haircut at the end looks like it was a lot of fun. Letting Go will be on view through September 2 at MIA. Photographs courtesy Amanda Hankerson and Eric Rieger.