Adele’s ‘Rolling In the Deep’ Played on a Chinese Guzheng 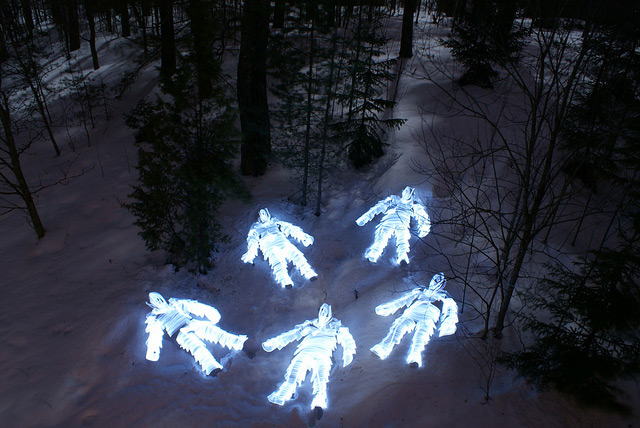 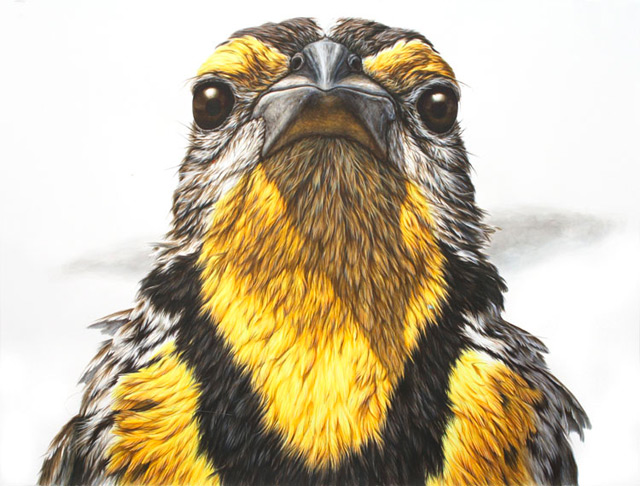 Brooklyn based artist George Boorujy creates impossibly detailed ink paintings of North American birds and other animals, often pouring numerous photographs and visiting zoos where the animals are kept before embarking on a piece.

Boorujy challenges the viewer to confront both the animal and their preconceived notions about it. Through their gaze an interaction evolves with the wild that otherwise would have to be sought out or birthed from happenstance. However fleeting our exchanges with the wild are, an impression of their presence marks our memories. There is something mystical at play; a silent exchange that either moves us towards awareness or heightens our fear of the unknown.