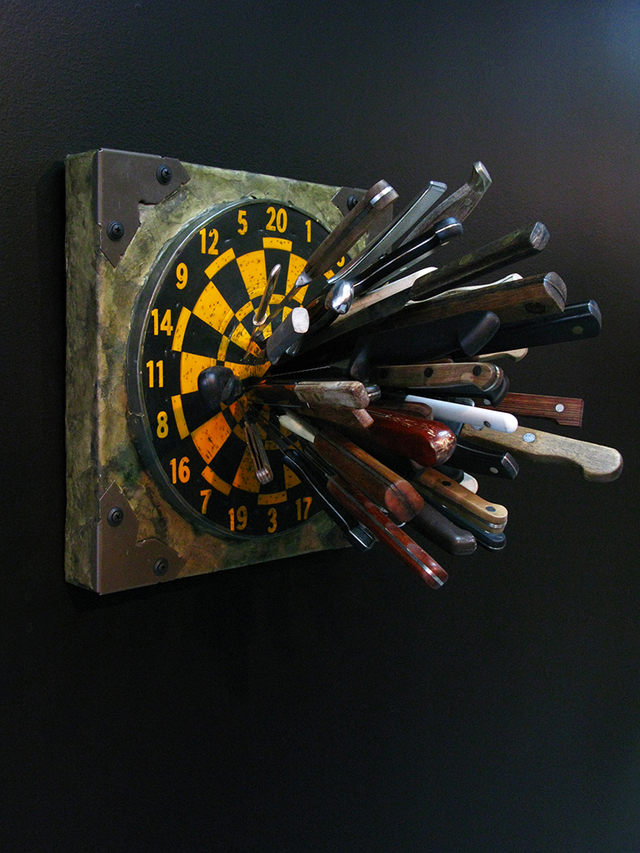 This recent portrait by Cape Town-based artist Pierre Fouché was made over a four year period using bobbin lace in polyester thread. I’ve never seen anyone work with lace and can only imagine the immeasurable skill and patience needed to create something this intricate. The portrait will be part of an upcoming solo show at Whatiftheworld Gallery later this year. (via lustik)