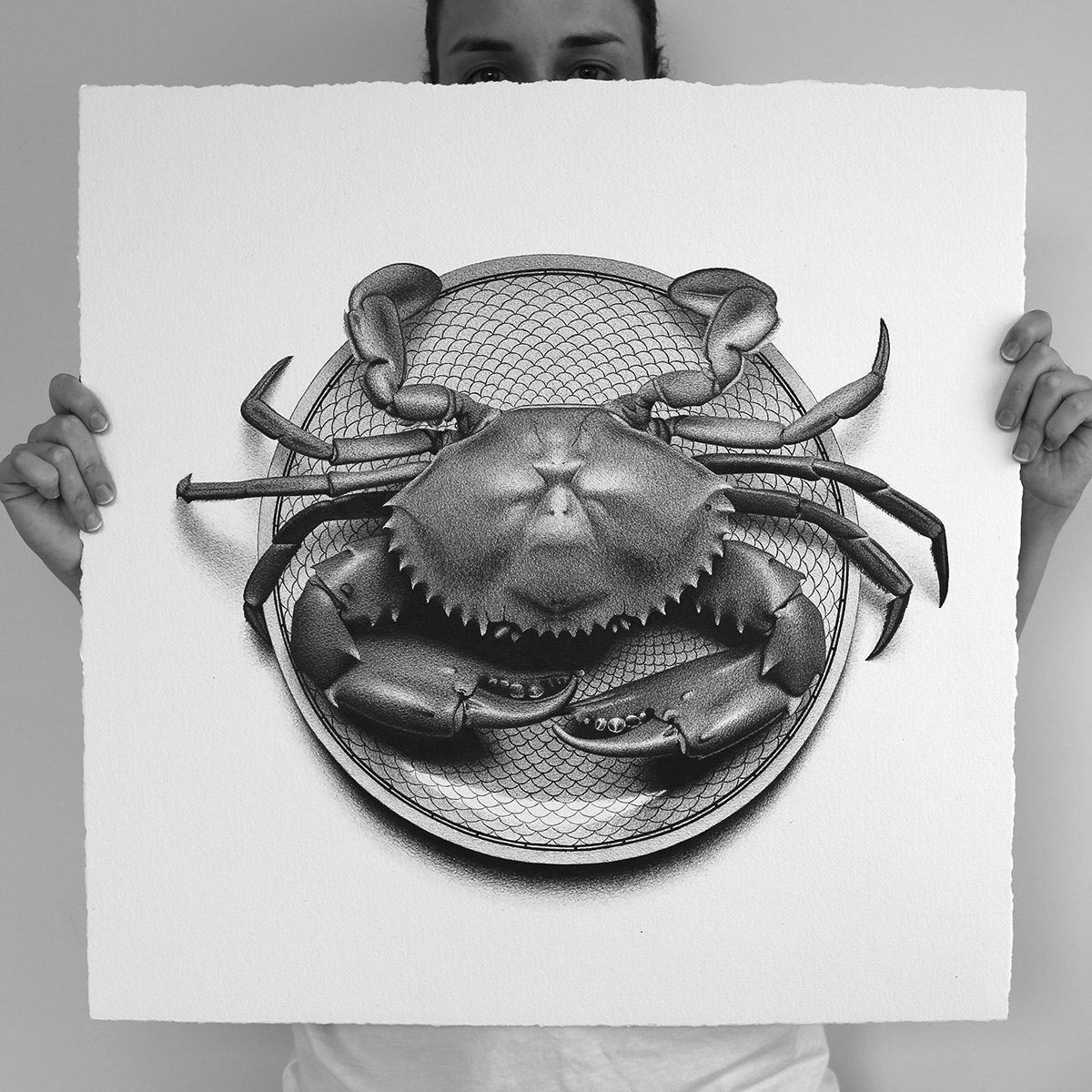 …Prints of this photograph are available at Art.com. Update #2: Via JellyWatch, Littschwager offers a bit of clarification about the image. Marine Microfauna – part of the contents of one dip of a hand net. The magnification was 2x life size, meaning that the actual frame size was a half inch high, so depending on how big the image is on your screen you can calculate the magnification as you see it. To keep as much focus as possible the sample is in as little water as possible just covering the bottom of a 60mm petri dish. That takes about…