By Carving Into a Text, Artist Guy Laramée Finds a New Way to Excavate Meaning …Whale is comprised of 4,300 paintings created by a small team of female artists in Dublin, Ireland. The animated film tells the story of a young whale, struggling to find its voice, who finds a caged bird that is the sole survivor of a shipwreck. The Bird & the Whale has been lauded at festivals worldwide, including the Silver Screen Award for Best Animated Film at Cannes’ Young Director Awards. Freeman, who majored in animation at the National Film School of Ireland, also co-founded Paper Panther Productions. Watch the making-of inpthe video below and follow Paper Panther on Instagram. https://vimeo.com/369150080… 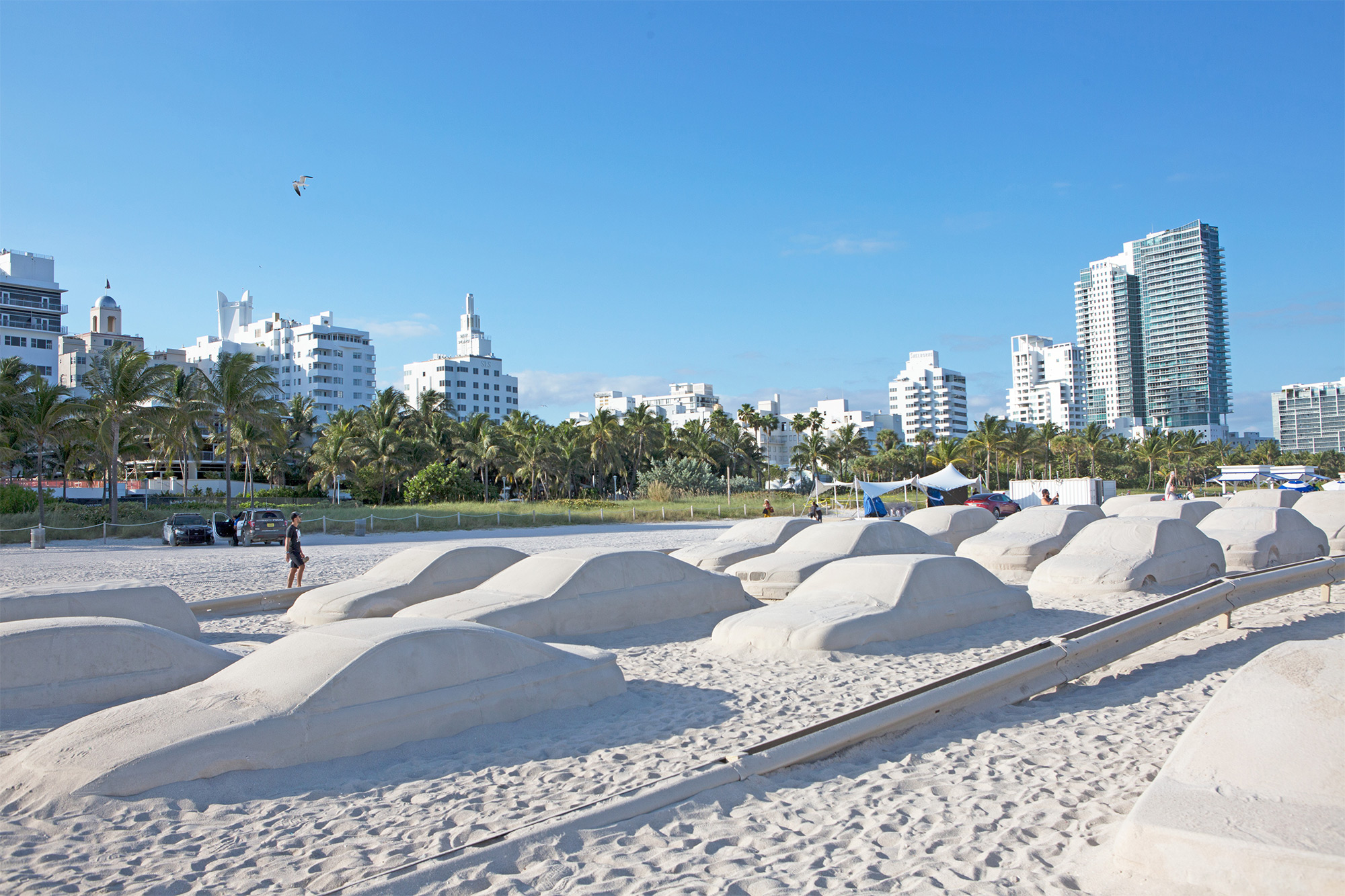