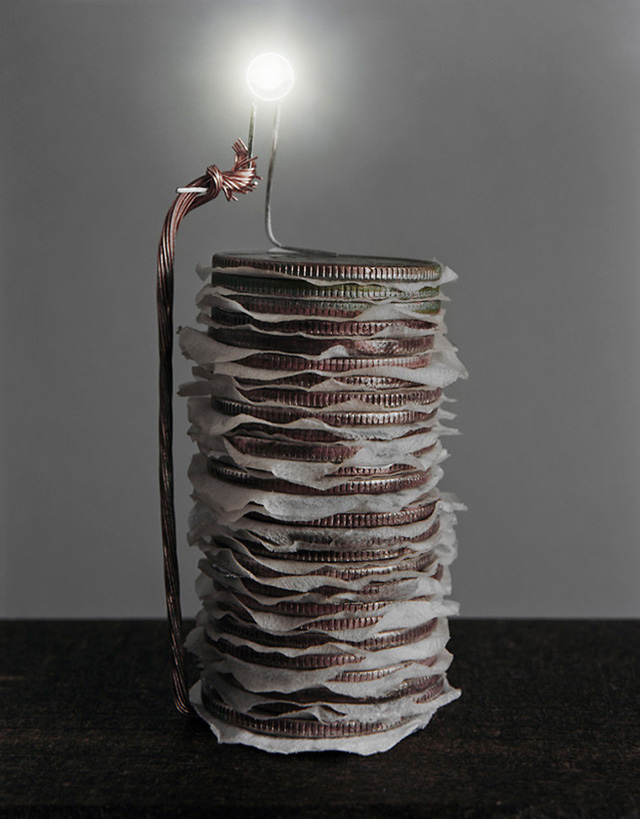 …transfer the current to a standard living room lamp. Even then, the light was so dim it required a 4-hour exposure during which Charland fended off ravenous deer through the night with an impromptu shaker made from a tin can and wire nuts. You can read much more about the ordeal over on Discover, and here’s a video of the entire project coming together. Caleb recent launched a new website where you can access a few years of his photography, I strongly urge you to at least look at his Demonstrations gallery. He’ll also have a few prints in an… Photographer Janne Parviainen (previously) has been experimenting with a fun form of photographic light painting that resembles 3D topographical maps. Exposure times can take over 30 minutes as he carefully moves through the room with a light “tracing” every surface and object. See more in his light topography gallery…. 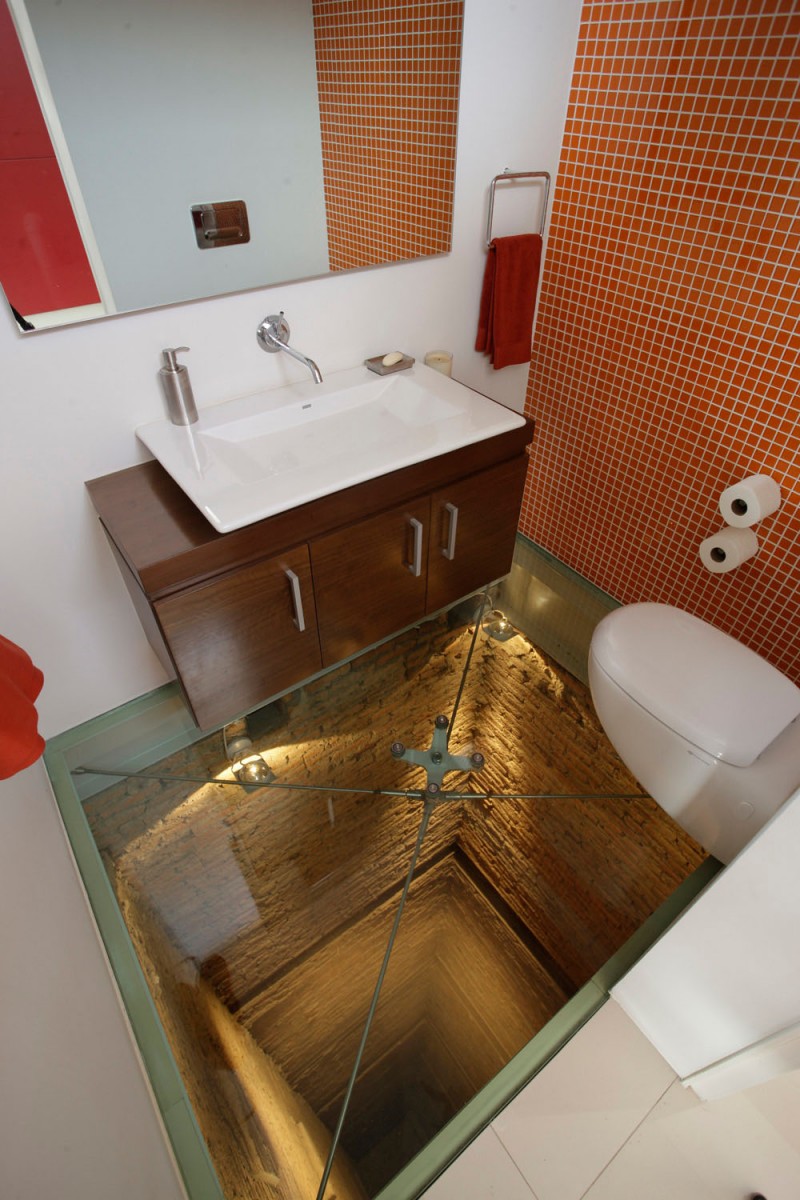 While not particularly the fine art you might be accustomed to on Colossal, it was impossible to pass this up. Guadalajara-based architects Hernandez Silva Arquitectos recently designed the interior of a new penthouse situated on top of a 1970s Mexican colonial building in Guadalajara, México. A notable feature of the home is a powder room situated atop an unused 15-story elevator shaft. Via Hernandez Silva Arquitectos: A characteristic feature of the project is that a volume that was originally intended for a second elevator and was never installed becomes a powder room with a glass floor that looks down all…