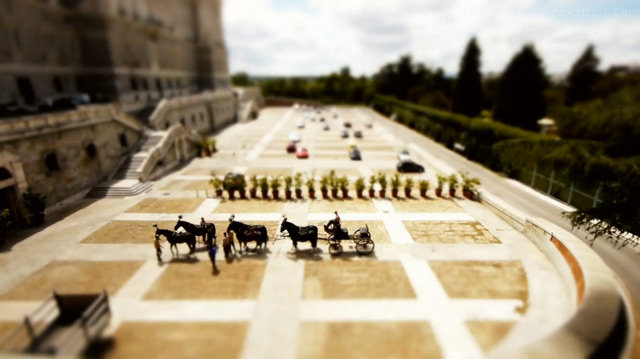 I’ve been known to pocket the occasional sentimental wine cork, but that’s nothing compared to the thousands of used and recycled corks needed by Grand Rapids-based illustrator and artist Scott Gundersen to complete his large scale portraits. Starting with a large photograph that’s transferred to a drawing, Gundersen pins each cork to the canvas, creating a correlation between the hues of the wine-stained corks and the value of light or shadow in the portrait. His latest work, Trisha, took 3,621 corks to complete, but other works have required over 9,000. Watch the timelapse videos above to see how he does it. And can I add, what I wouldn’t give to have a completely idyllic barn studio. Such a beautiful space. Stumbled onto this striking 2010 photograph by Cuban artist Liset Castillo while poking around on ArtStar.

In my new body of work, “Human Studies,” from 2010, I subvert notions of enduring beauty with life-size images of women sculpted in a labor-intensive process out of sand, which I then photographed before destroying them. I create life-size sand sculptures of models typically found in high-gloss fashion magazines, photograph the works in sand and then I destroy them as a commentary on the ephemeral nature of beauty, America’s obsession with youth culture and decay.

See more of her work at Black and White Gallery. 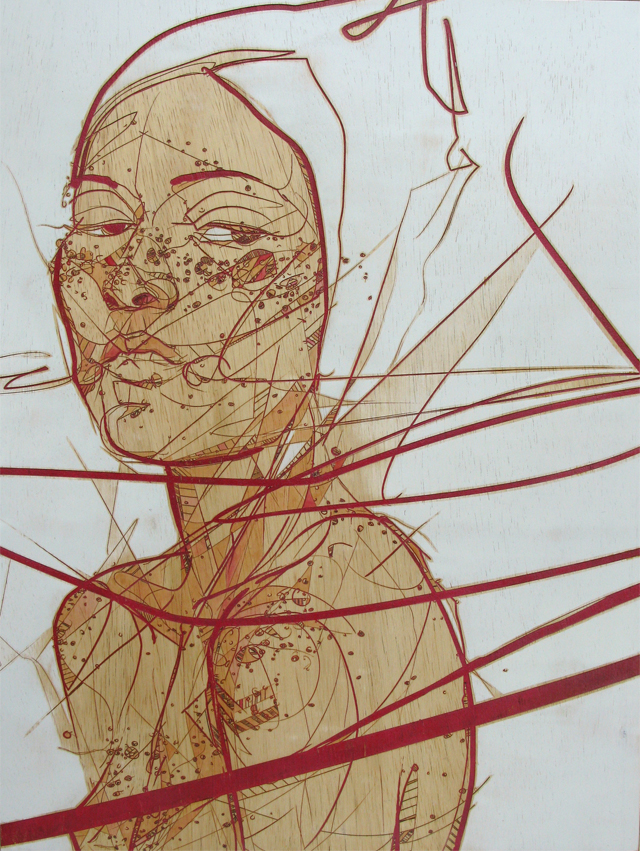 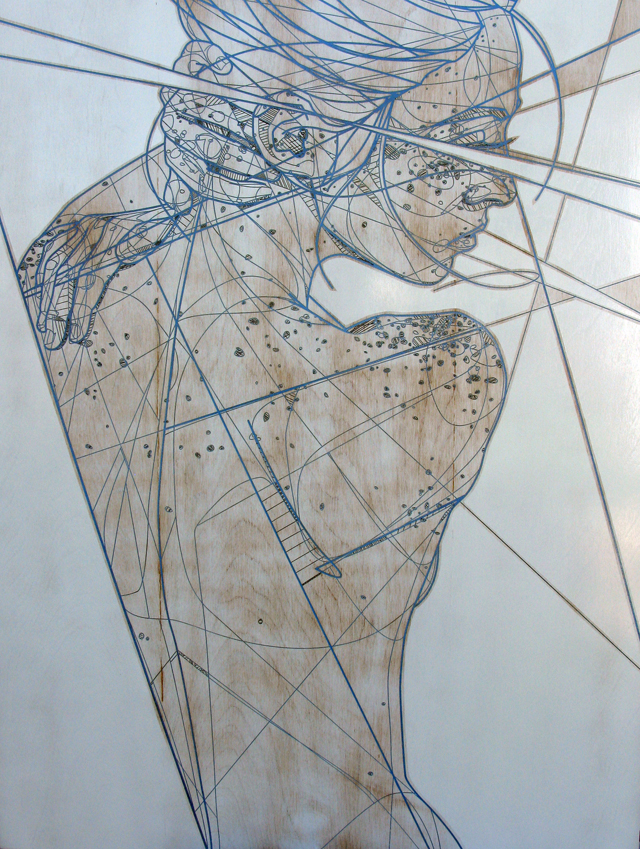 A number of newer laser etchings by Denver-based artist Jason Theilke, some of which are currently for sale over at Thinkspace Art Gallery and as prints on his website. You can also follow along via his blog. (previously)

Director Kevin Parry (previously) recently directed a wonderful music video for Kalle Matson, shot by Andrea Nesbitt, featuring a number of visual special effects that appear to slingshot the camera through wide views of San Francisco. Parry has a full gallery of smaller animations where you can see some of the isolated shots, but I had him export seven large, absolutely bandwidth-sucking versions, five of which are above. For two more, see also Ocean Bay Bridge and Market Street. Regarding how this was all accomplished he says via email:

The zooms are done by setting up a camera at each end location and filming the camera zooming in and out. The middle parts are done by putting a camera on the front of my scooter and driving the spanning distance. All that footage is then animated after the fact, only using a very small amount of the frames that were actually filmed. And everything is lined up, cropped, etc. to fit my needs. The spins are done by carefully mapping out a circle around whatever target, and picking roughly 36 locations to shoot a still from. Those photos are then processed, and lined up after the fact.

You might remember Kevin’s video from a few months ago, A Stop Motion History of the World. Again, sorry for dumping these giant images in your RSS reader, but worth it, right?