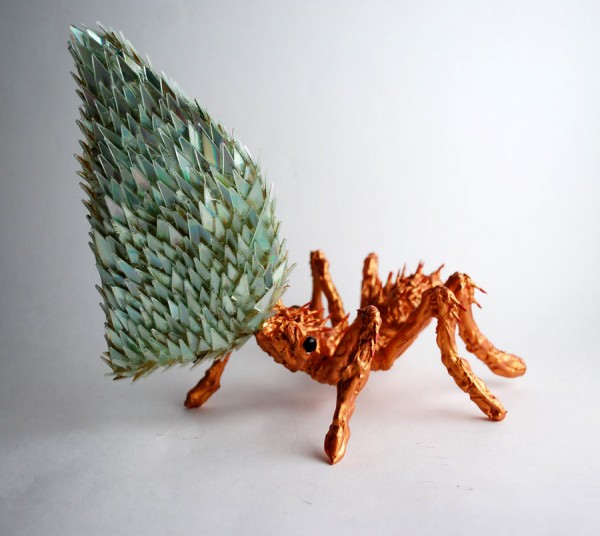 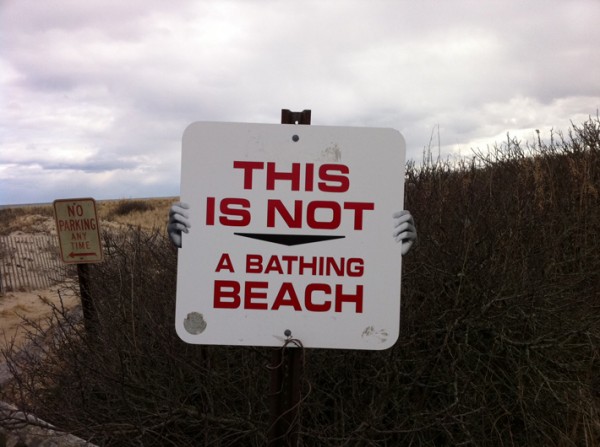 Soon to be on display at the newly-constructed Ford’s Theatre Center for Education and Leadership in Washington, DC, this 34-foot pillar of literature includes over 15,000 unique titles about the United State’s 16th president, Abraham Lincoln. The museum is set to open before President’s Day. (via this isn’t happiness, laura keene, gary erskine, my modern met)