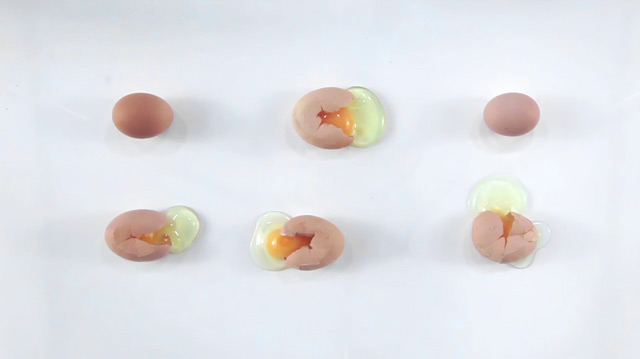 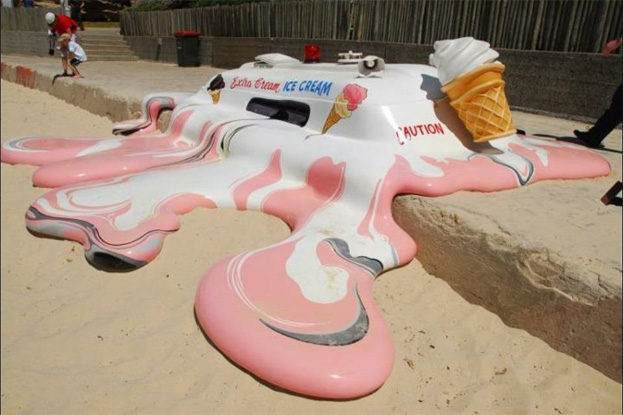 Hung Out to Dry Here’s a fun installation photographed last year from a 2011 international arts festival in Munster, Germany called Flurstücke 011. The piece was part of a performance/spectacle by a group called Generik Vapeur. Photo by Ingeborg. (via street art in germany) UK photographer Mark Mawson (previously) continues his exploration of color, ink, and water with this killer new collection of photographs titled Aqueous Electro. The photographs are the fourth in a serious including Aqueous Fluoreau, Aqueous I, and Aqueous II. 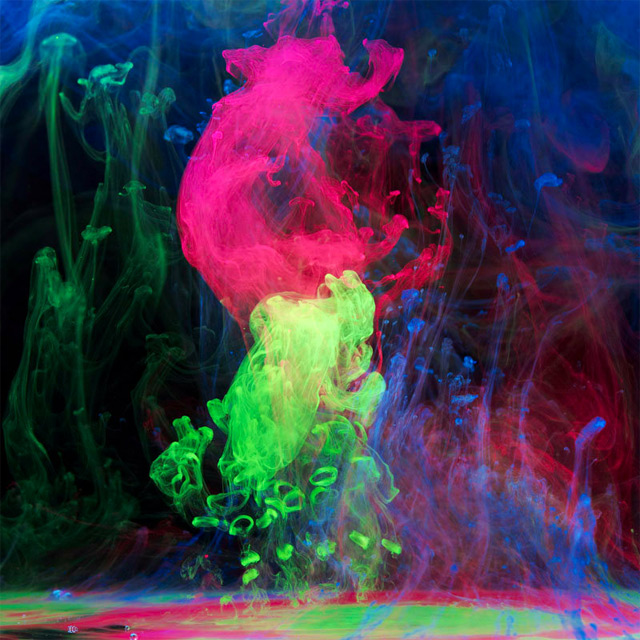