Fine art and fashion photographer Rob Woodcox works with dancers to create striking images of human bodies pushed past their physical threshold with a bit of creative editing. Impossible feats of the body are achieved in his photography, such as an image of subjects curved in both convex and concave positions while suspended in the air, and another of bodies stacked meticulously in a sort of Tetris-style configuration. You can view more of Woodcox’s creative presentations of the human form on Instagram, and buy select prints of his work on his website. (via Visual Fodder) 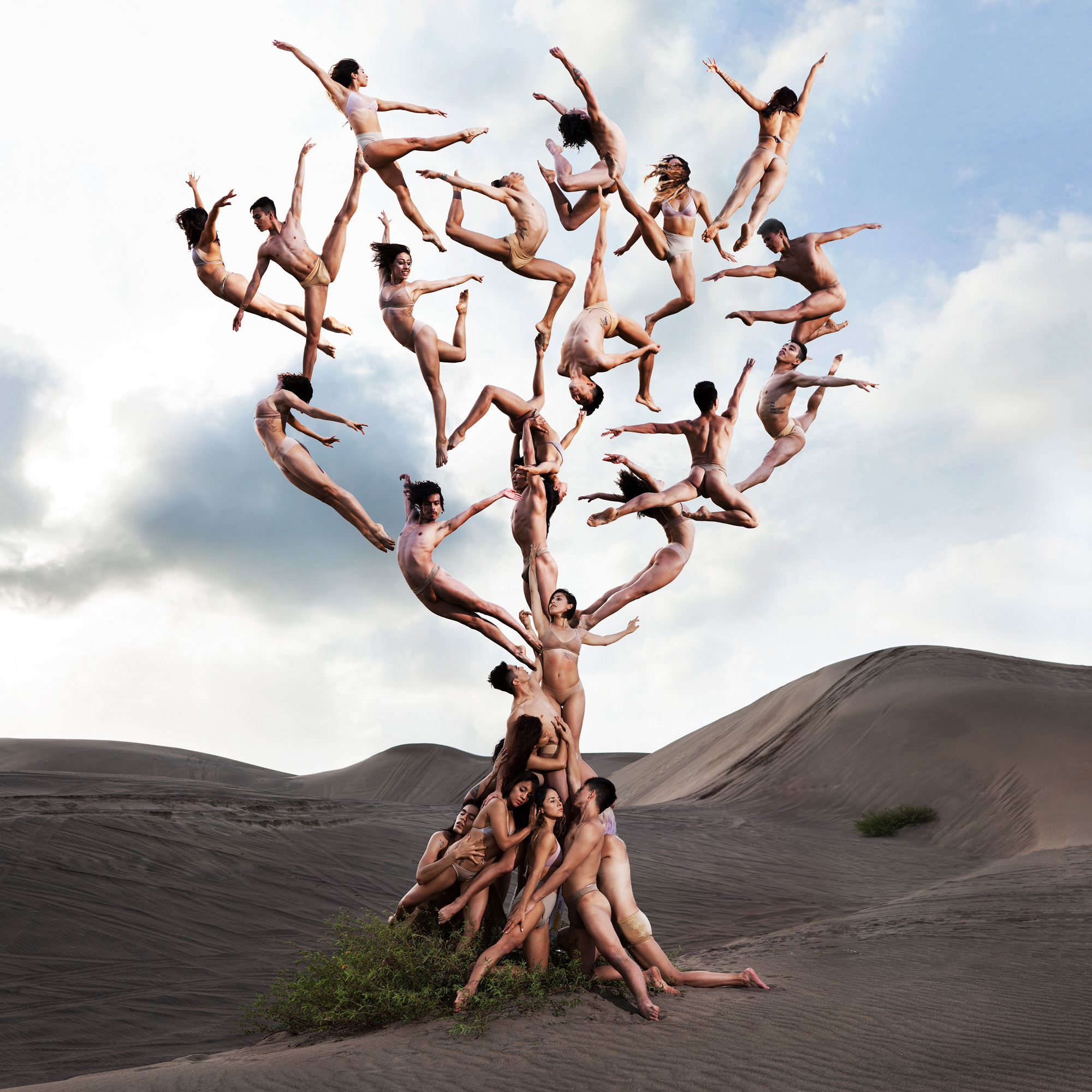 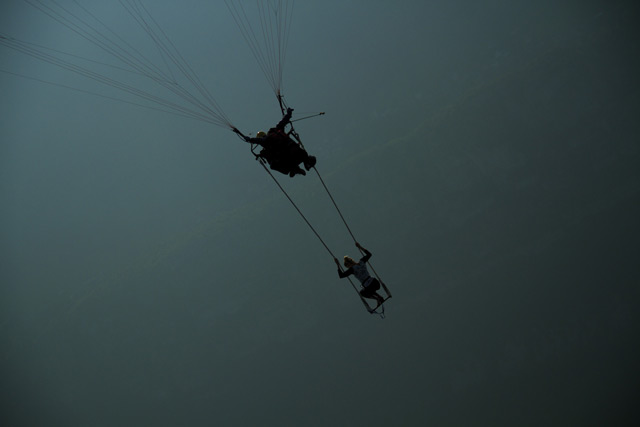