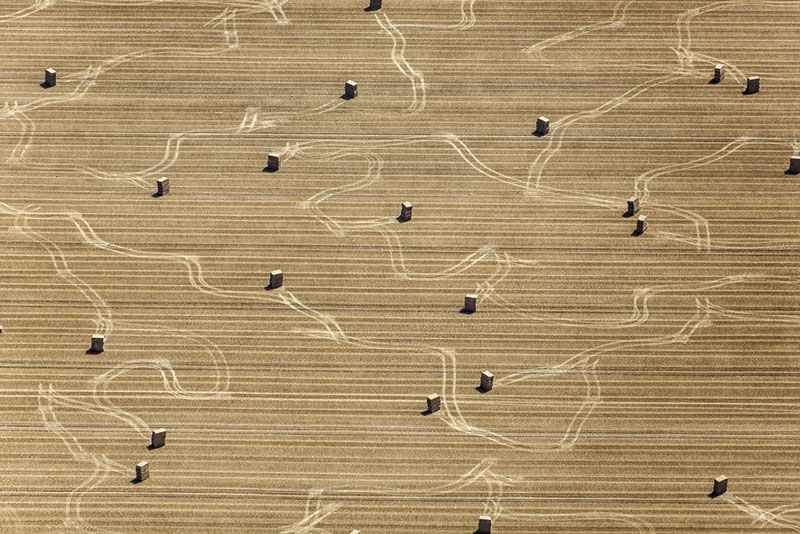 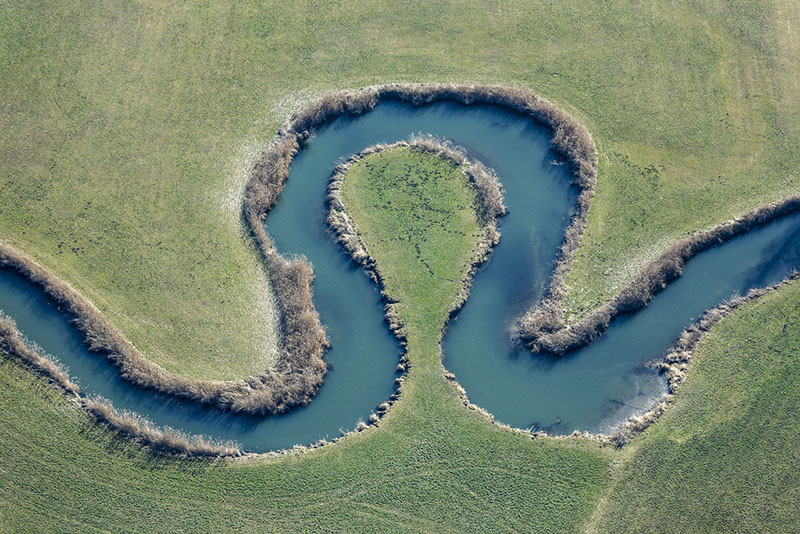 Autumn In The Vineyard 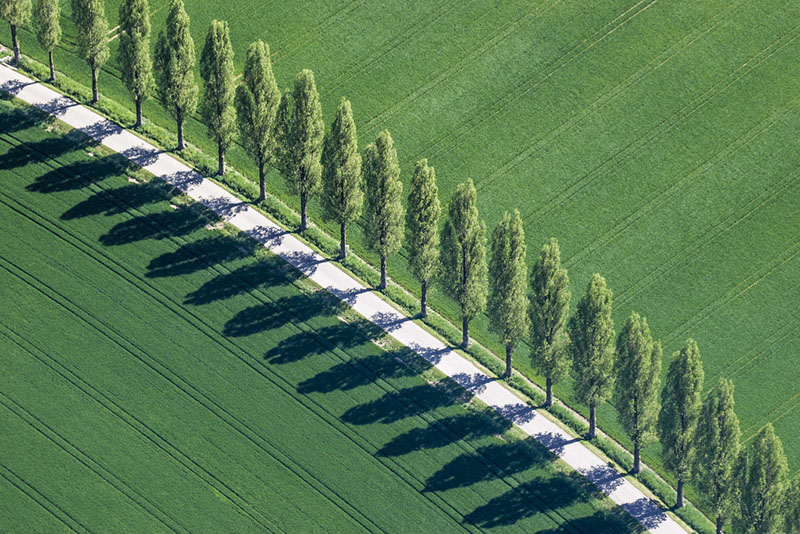 Perched at the window of his Cessna 172, photographer Klaus Leidorf crisscrosses the skies above Germany while capturing images of farms, cities, industrial sites, and whatever else he discovers along his flight path, a process he refers to as “aerial archaeology.” Collectively the photos present a fascinating study of landscapes transformed by the hands of people—sometimes beautiful, sometimes frightening. Since the late 1980s Leidorf has shot thousands upon thousands of aerial photographs and currently relies on the image-stabilization technology in his Canon EOS 5D Mark III which is able to capture the detail of single tennis ball as it flies across a court. You can explore over a decade of Leidorf’s photography at much greater resolution over on Flickr. All images courtesy the artist. 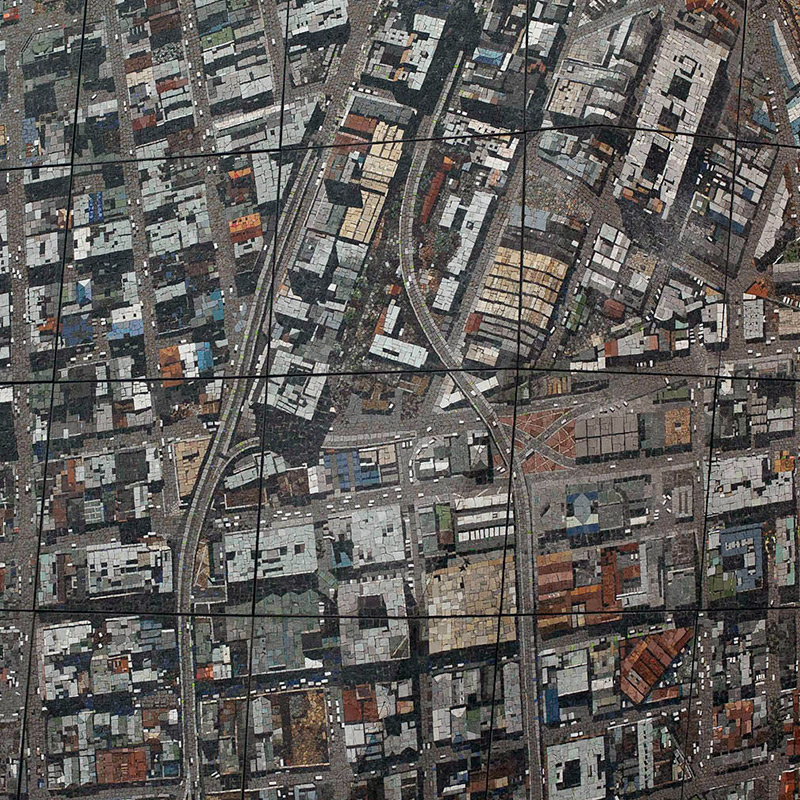