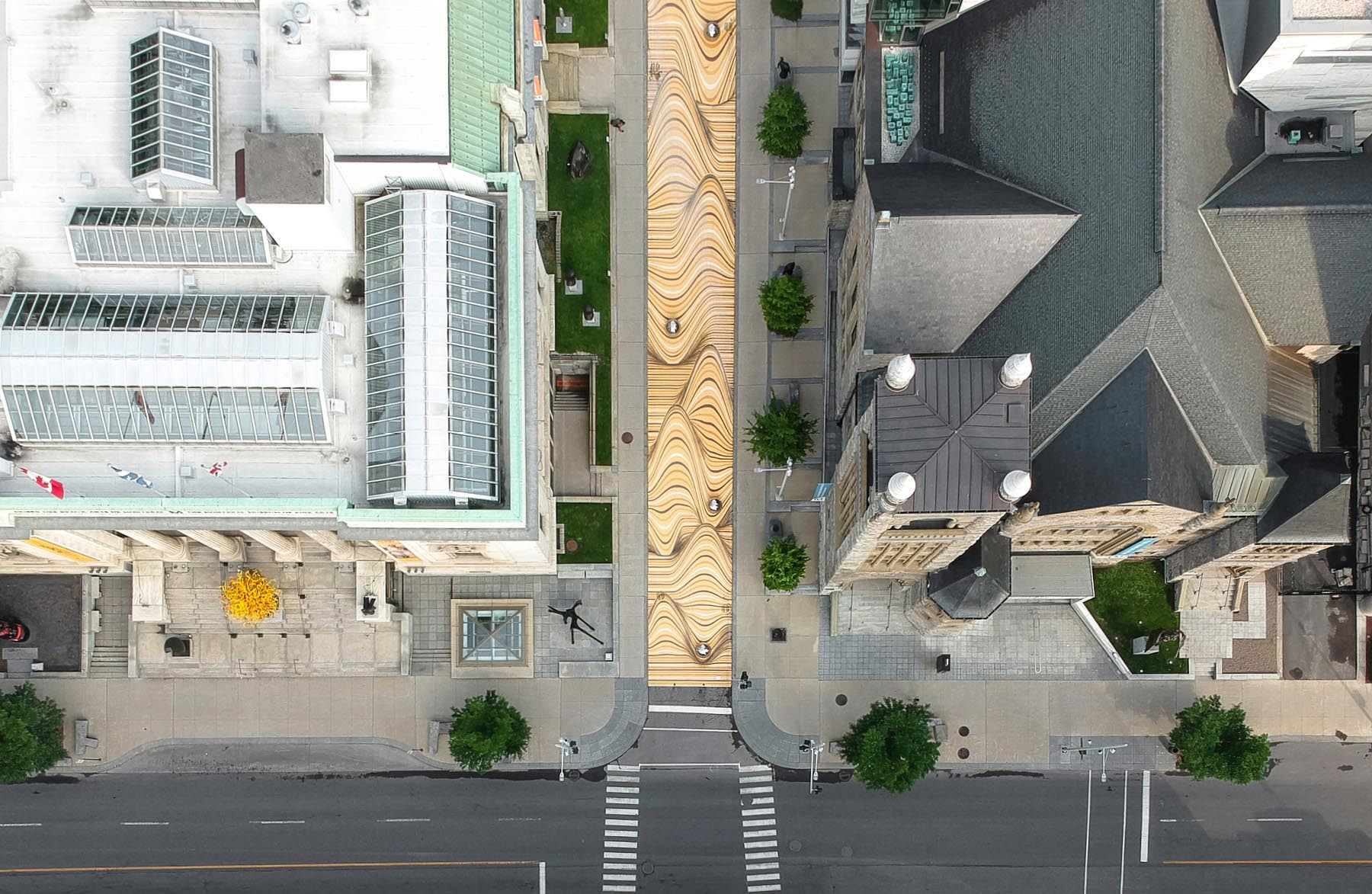 Thomas Medicus (previously) is a master of illusion. The Austria-based artist builds sculptures from segments of painted and hand-cut glass which present a different image depending on which angle you view the rotating cube. In his most recent work, Head Instructor, concept follows form. The piece presents several viewpoints of an androgynous human’s head, showcasing the hidden thoughts and viewpoints that might occupy one’s mind.

“In Head Instructor I tried to show that when you look at a person, a brain, or the world, what you will see always depends on your perspective and the method you use,” he explains to Colossal. “There are always facets that will remain fragmented or hidden when you only approach from only one side.” You can take a look behind-the-scenes of how one of his hand-painted panels is constructed on Vimeo, and see more of his perspective-altering work on Instagram and Facebook. (via Colossal Submissions) Though mostly known for his trompe l’oeil lettering, Portuguese street artist Odeith has recently been adding larger-than-life insects to his repertoire. Many of the wall-based works are placed in corners and require careful planning to achieve an anamorphic effect. You can see more from Odeith on Instagram.