Currently on view at the Queensland Art Gallery is Ressort, a 174-foot (53 meter) aluminum and stainless steel snake skeleton by French/Chinese contemporary artist Huang Yong Ping. The twisting metal sculpture was commissioned for the Asia Pacific Triennial of Contemporary Art at QAGOMA which is the only major exhibition that focuses exclusively on contemporary art from Asia, the Pacific and Australia. The snake plays a prominent role in much of Ping’s artwork, as the symbol of the serpent is generally considered a good omen in Chinese culture. You can see much more of the artist’s work over at Kamel Mennour gallery. (via my modern met) Brains Made of Toothpaste, Newspaper and Food by Kyle Bean 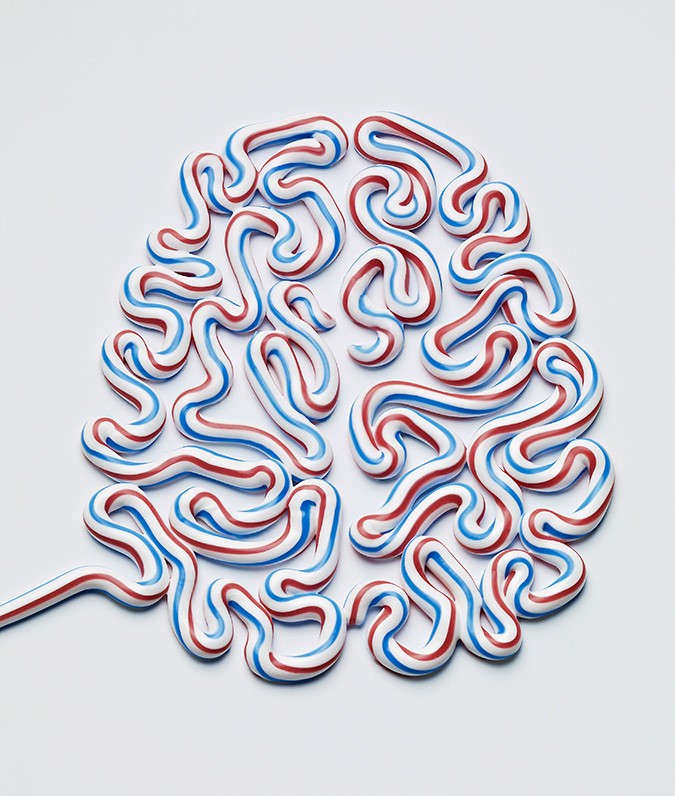 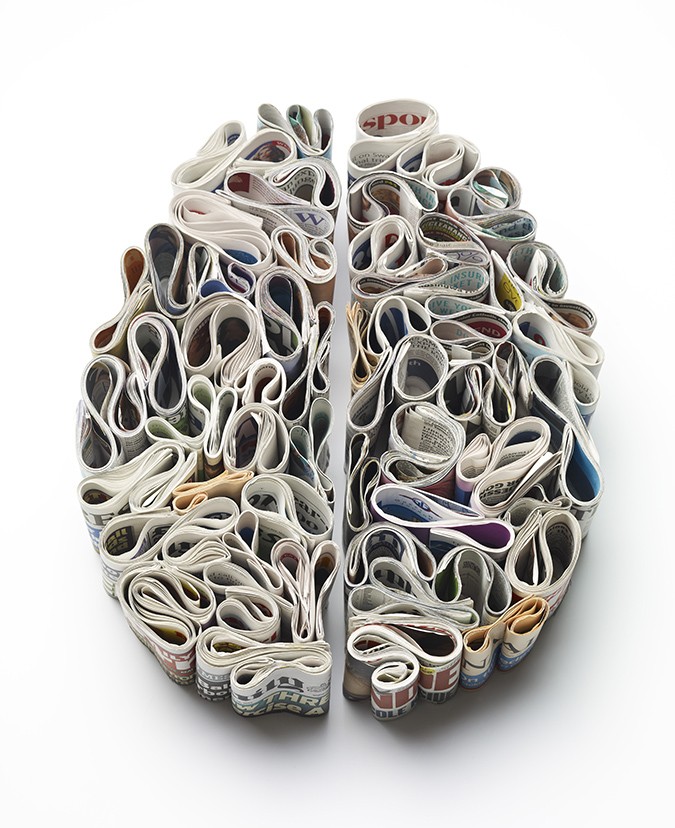 Designer Kyle Bean (previously here and here) just finished this fun series of brains for Men’s Health magazine. Bean is known for his handcrafted commercial and editorial work for a number of large brands involving set design, sculpture, and illustration. Portfolios don’t get much more fun than his. 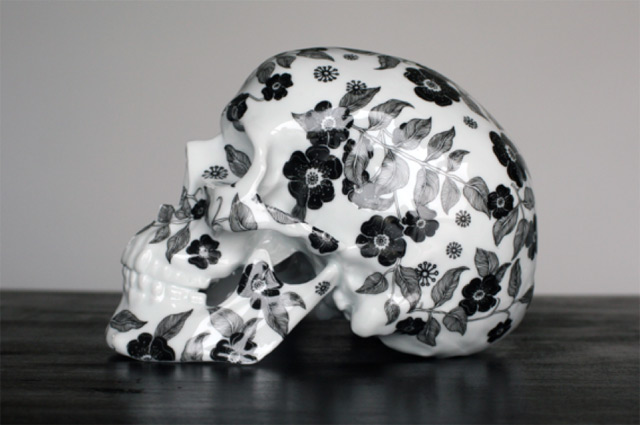 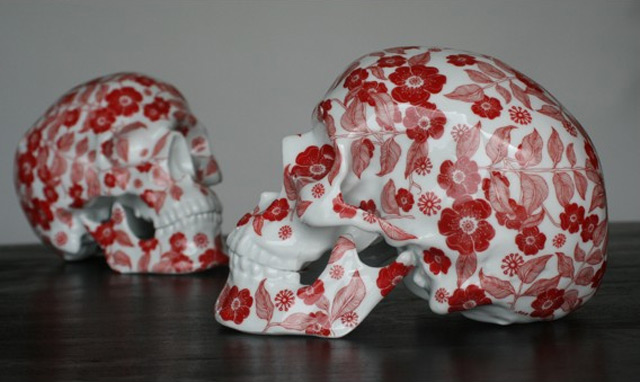 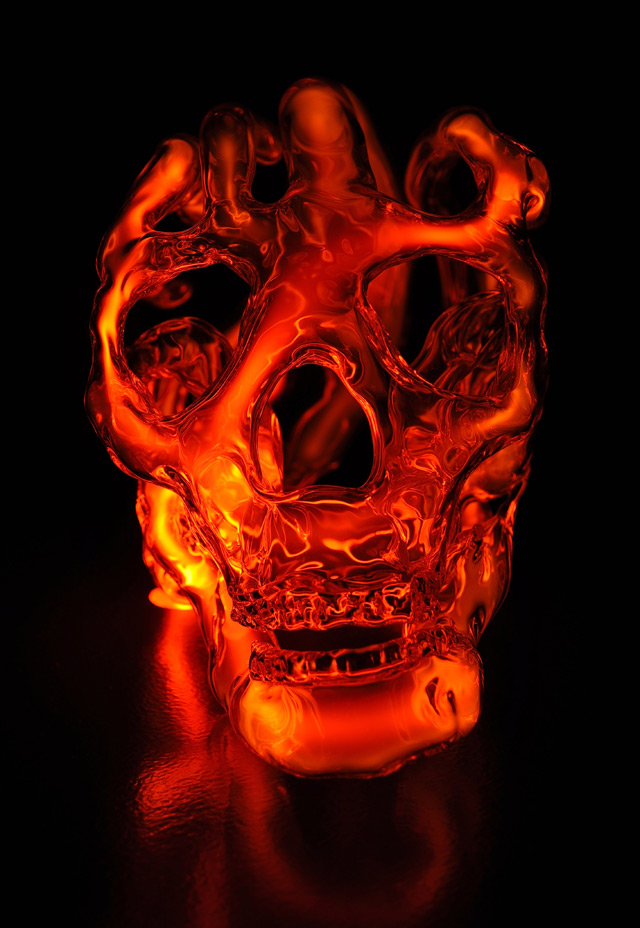 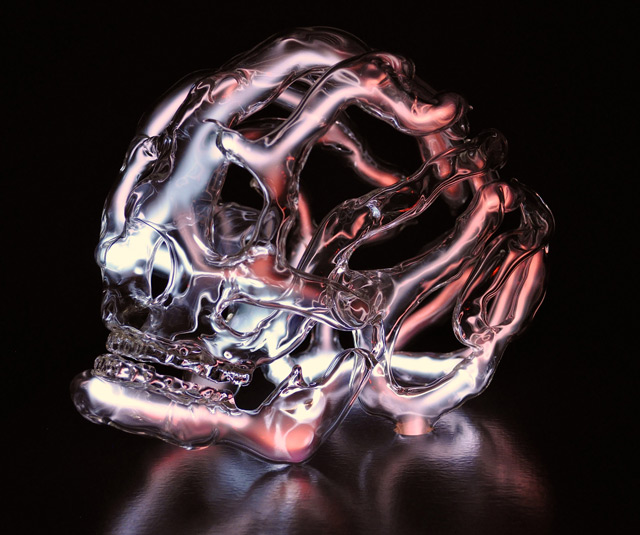