Skull Made of Typewriter Parts by Jeremy Mayer 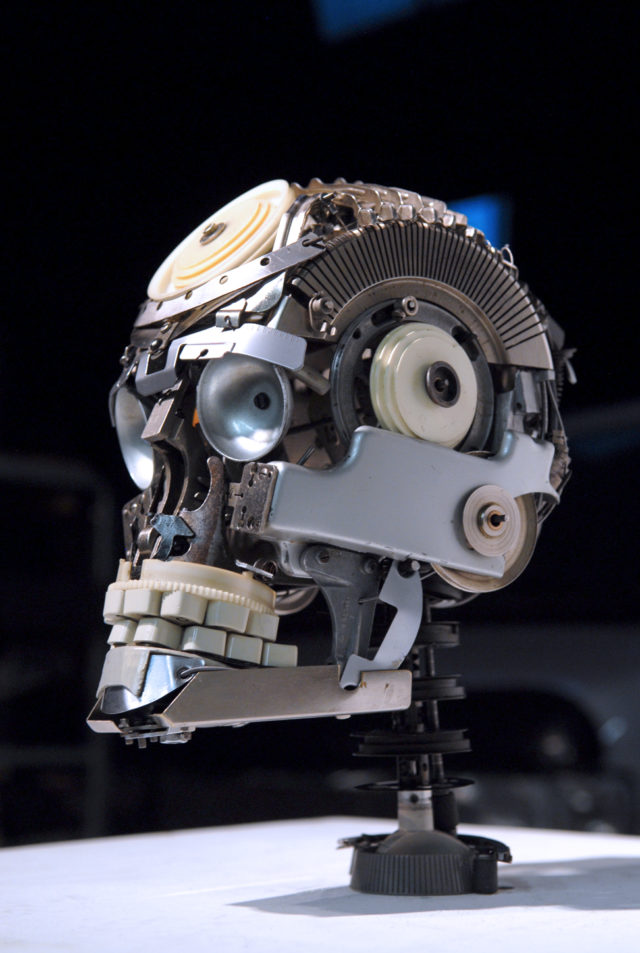 Artist Jeremy Mayer (previously) recently completed a new sculpture titled Skull I made from vintage typewriter parts. As with all of his assemblages the skull was created without use of welding or adhesives, instead the parts are bent, screwed, and bolted into place using only components extracted from typewriters.

Amazing Skull Drawn with a Dip Pen by Alex Konahin 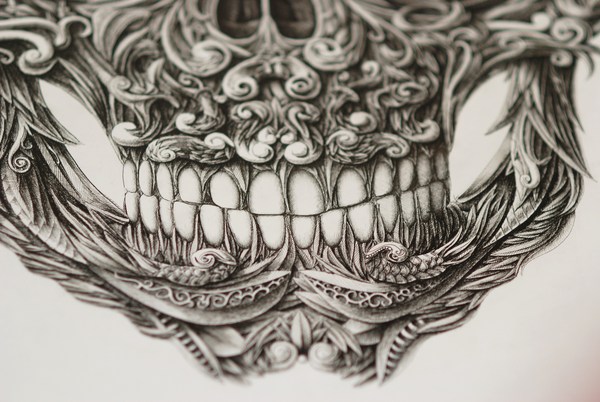 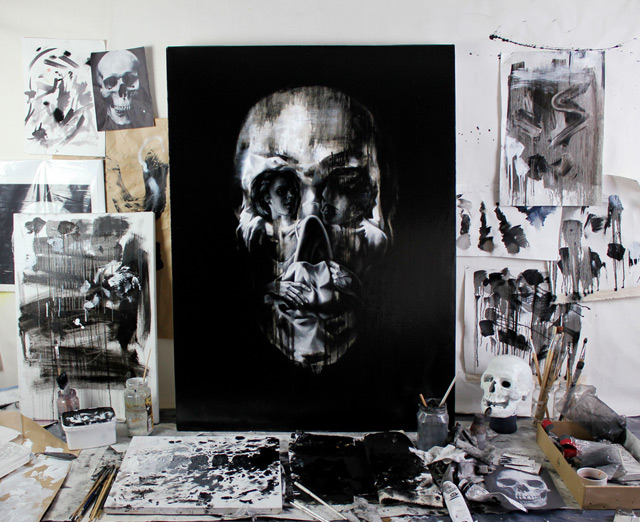