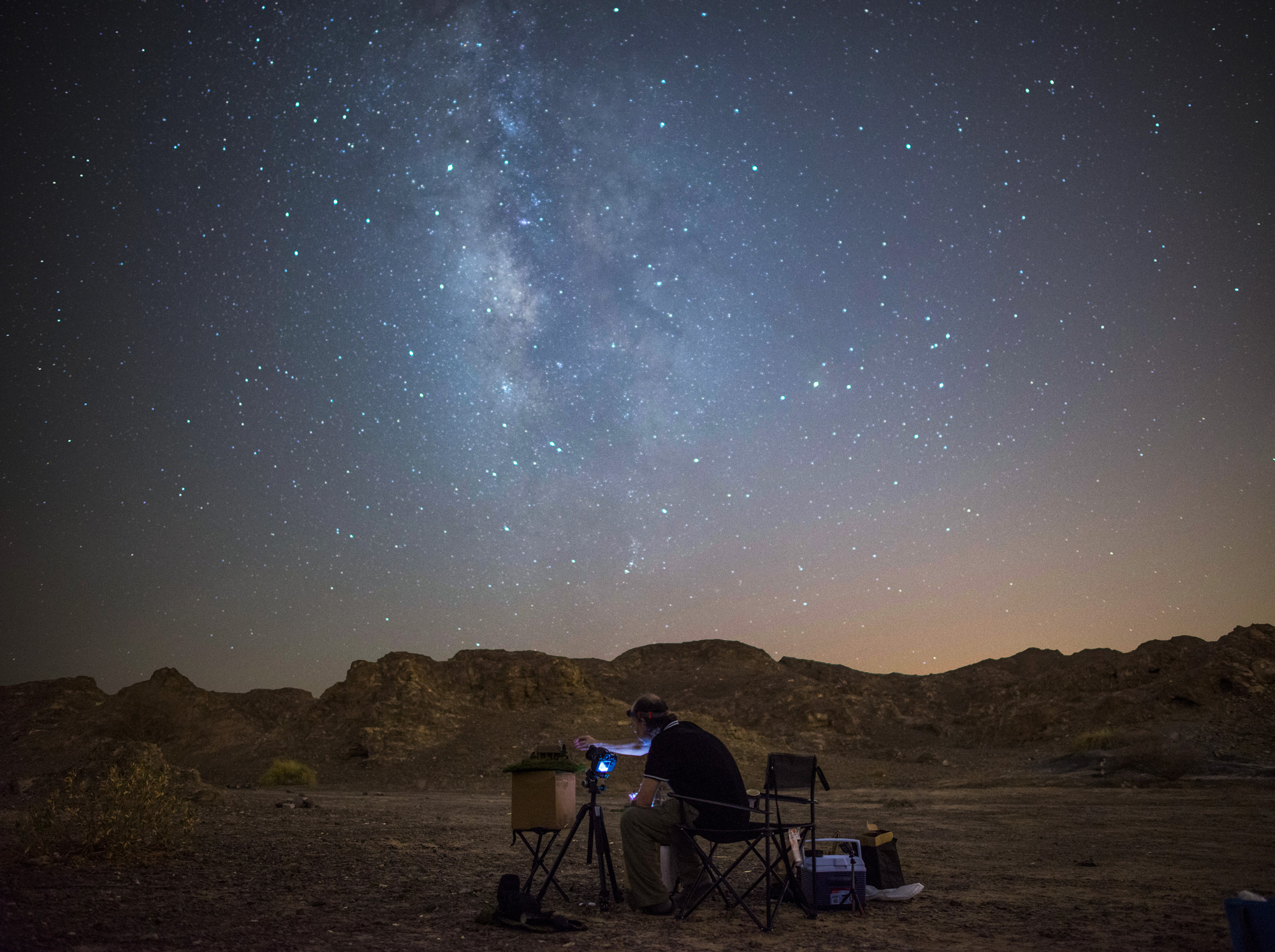 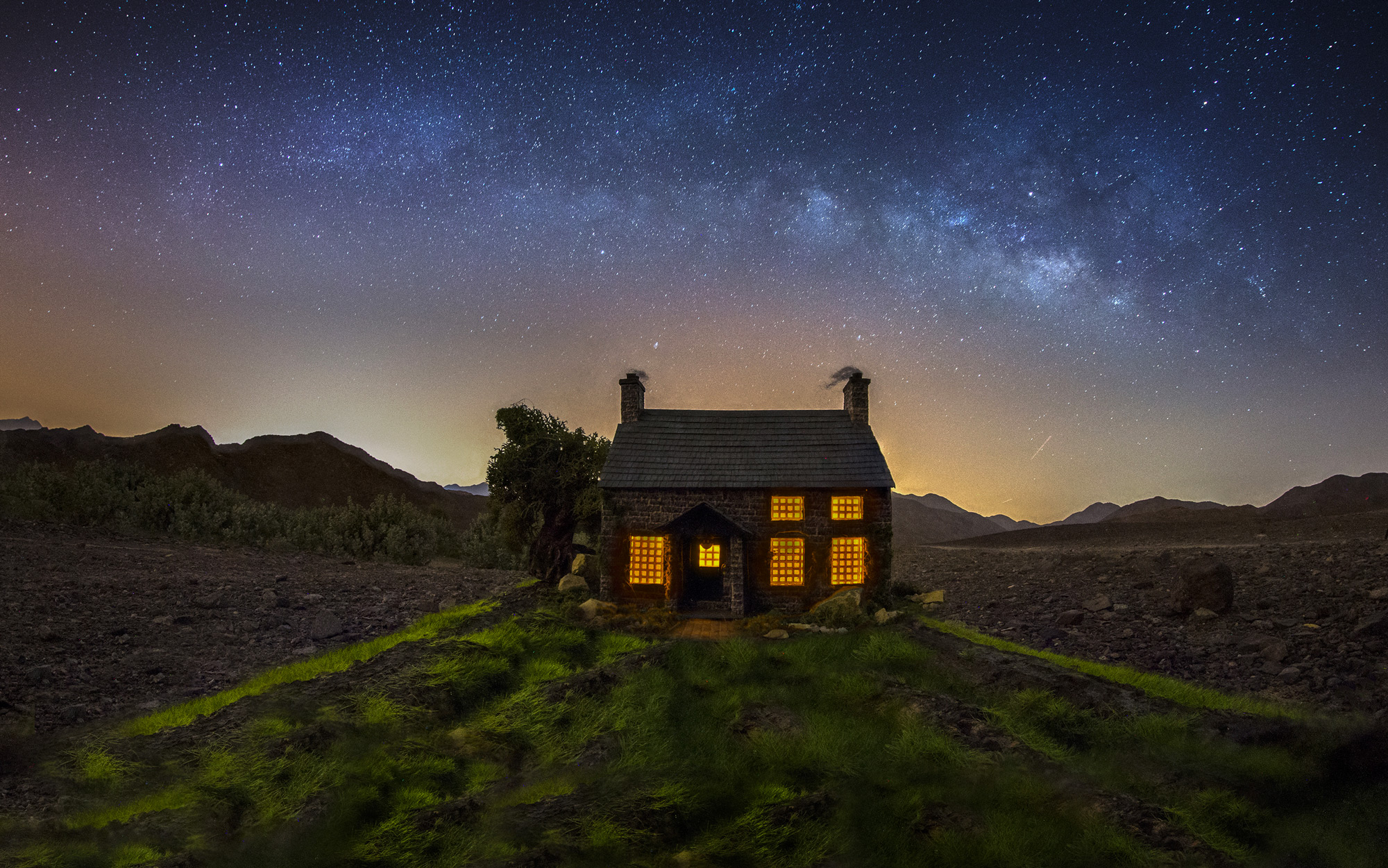 A group of French amateur astrophotographers called Ciel Austral (“Southern Sky”) have shared a 240-megapixel image of the Large Magellan Cloud (LMC). Constructed using 4,000 images, the seamless collage required over 1,060 hours of exposures. Together, the images form a massive digital poster with colorful explosions and pockets of cosmic dust that resemble watercolors dripped and blown across an inky black surface.

The individual photos that make up the 14,400-pixel-wide image were captured between July 2017 and February 2019 using a 160mm refracting telescope at an observatory in Chile that is owned by the photographers. The colors in the image are not what you would see if you traveled 163,000 light years to get LMC. Ciel Austral used special filters that (based on which elements are present) highlight parts of the visual spectrum. The resulting swirling hues are best appreciated in close-ups like the ones below. To see the full size image in all of its glory, head over to the Ciel Austral website.