I’m going to take a moment to interrupt your normal/art design programming with this absurd video from a gentleman named Sean Wilson who discovered an enormous egg amongst the daily collection of eggs from his chicken coop. As a person who grew up on a farm with dozens of chickens, I’m no stranger to cracking open large eggs to discover multiple yolks or other, erm, unexpected oddities. But in years of collecting eggs I’ve never seen anything quite like this. Don’t miss this great back and forth banter between the dad and the off-screen child. I so hope this isn’t a hoax. (via reddit)

Update: Kottke found some more information about the exceedingly rare double egg courtesy of NewScientist which explains how a fully formed egg is pushed back into the ovary, where another egg forms around it. 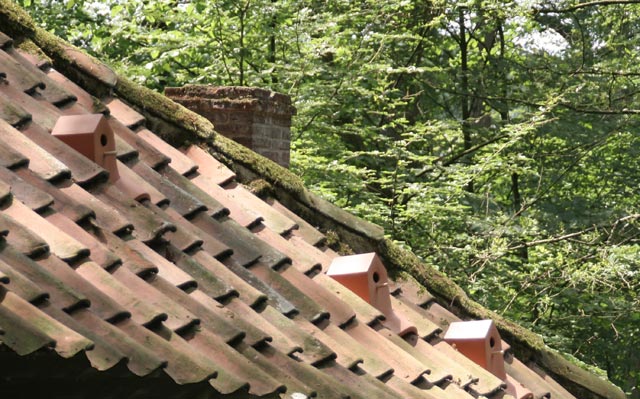