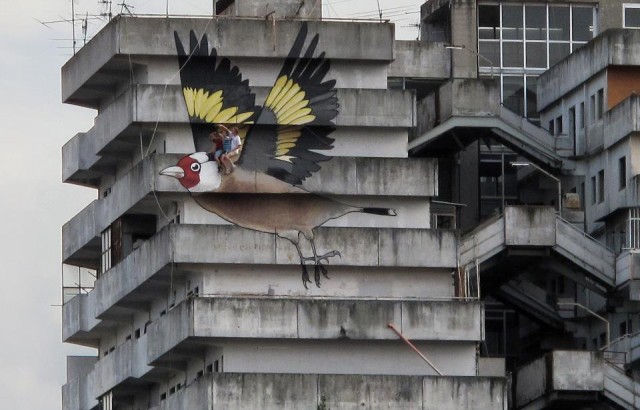 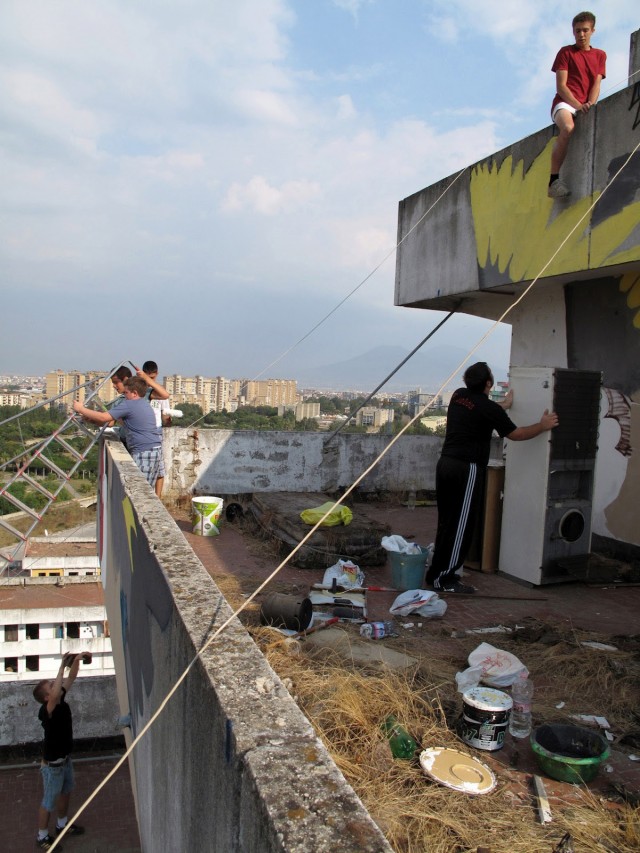 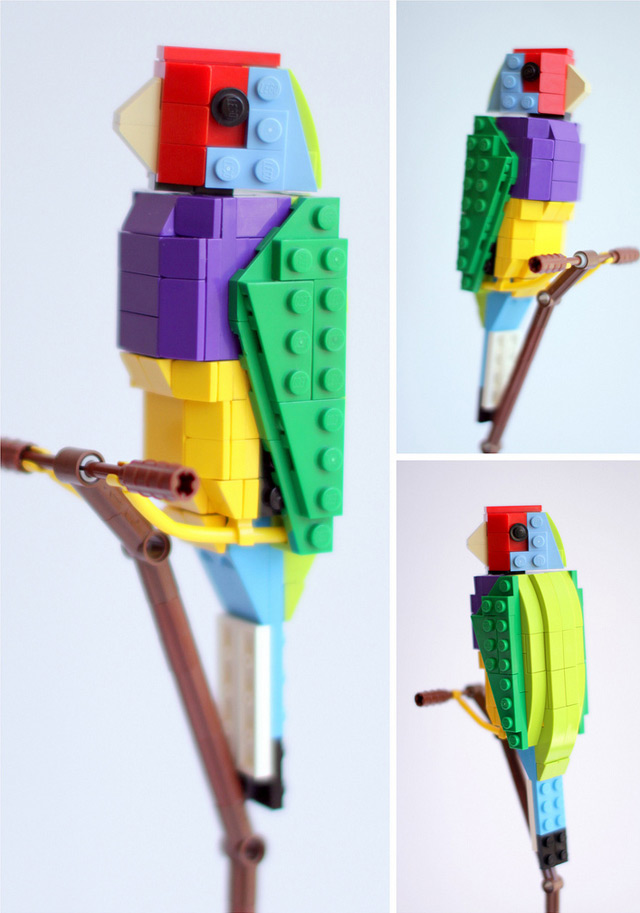 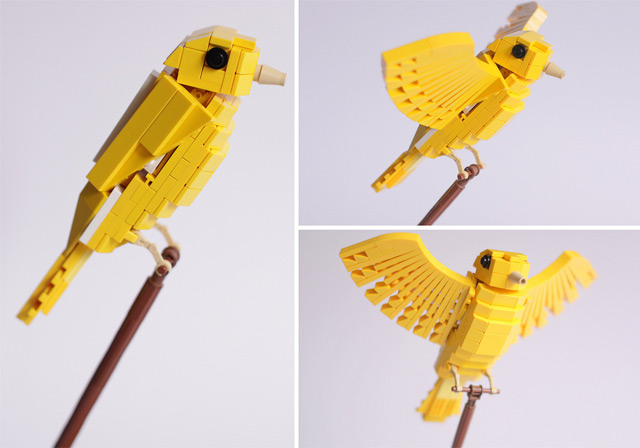 Ornithological LEGO master Tom Poulsom has followed up his wonderful British bird series with a new set of tropical birds featuring macaws, hummingbirds, finches and more. Poulsom says he’s well on his way in gaining enough support on the LEGO CUUSOO site to turn some of these birds into commercially produced models but needs a few more votes. I think I would honestly buy the entire set, so help me help Tom help me and give him a vote and imagine me giving you a giant eHigh-five. 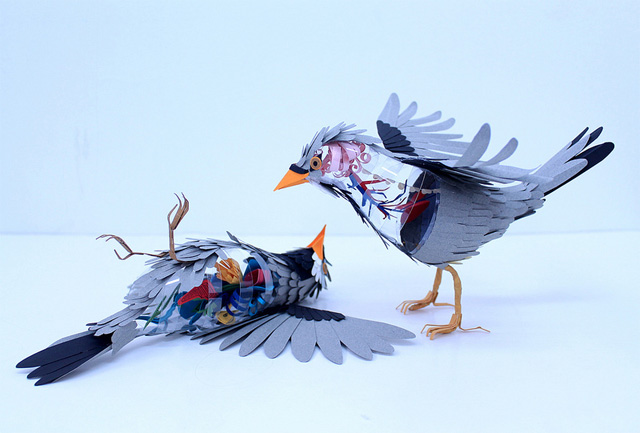 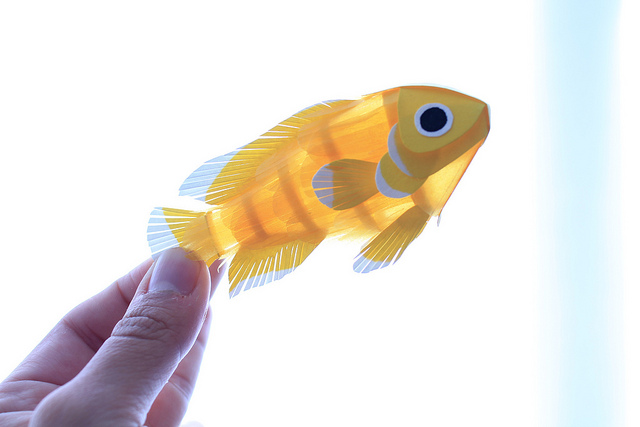 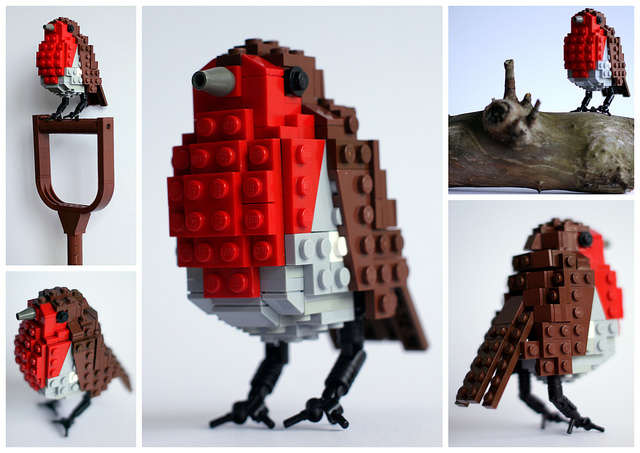 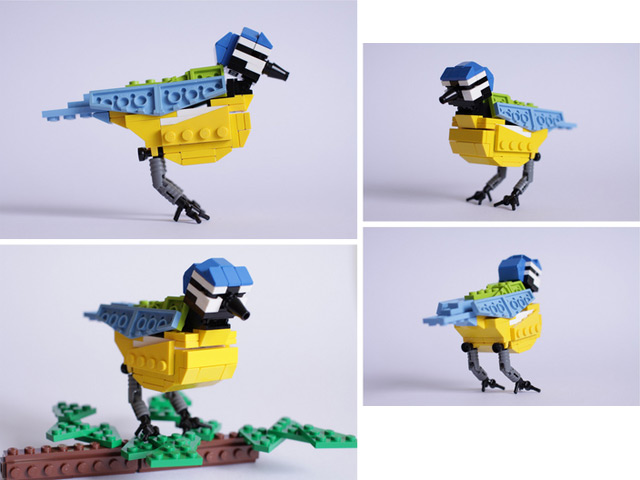