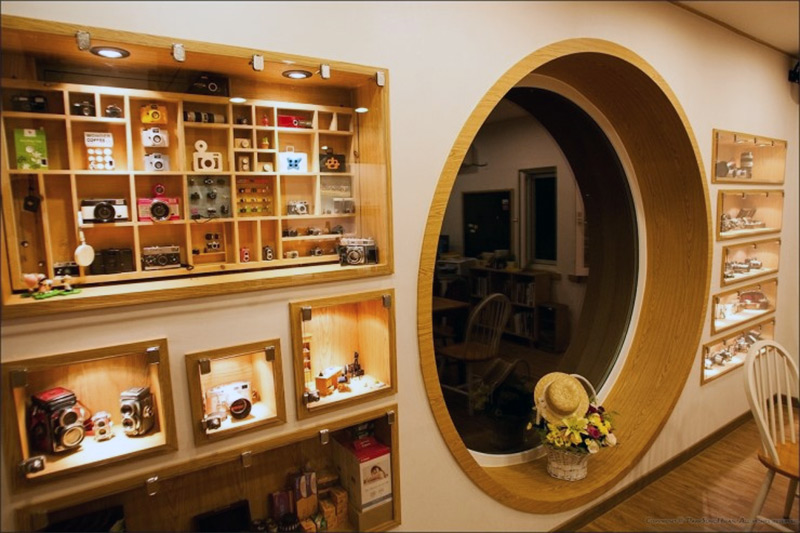 I’m not sure what part of this story I enjoy more: the fact that there’s a two-story building somewhere in the world that’s constructed to look like a giant Rolleiflex Camera; that the walk-in camera doubles as a coffee shop and miniature camera museum; or that the entire endeavor is the brainchild of a former helicopter pilot for the South Korean airforce. Located about 60 miles east of Seoul, South Korea, The Dreamy Camera should be high on the list for any coffee or camera enthusiast heading to the area. Check out more photos and info over on their blog. (via Peta Pixel, DIY Photography) 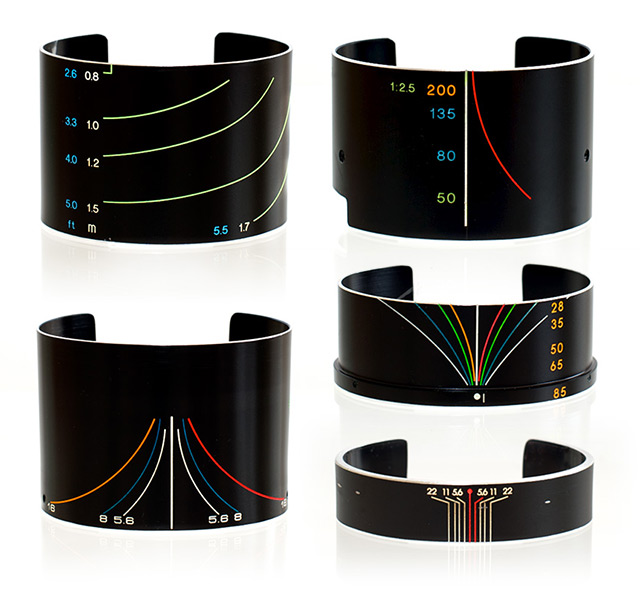 Stefaan duPont over at SDPNT is making some wonderful one-of-a-kind cuffs from old camera lenses. Every bracelet is completely unique and can’t be duplicated. The store opened for the first time about two hours ago, so check it out. (via notcot)

Put Down the iPhone and Pickup an ONDU Wooden Pinhole Camera 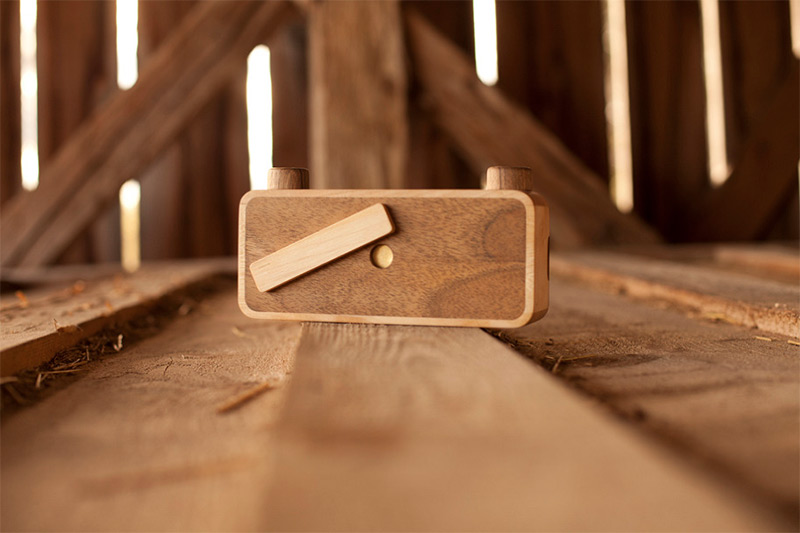 Through his brand ONDU, woodworker Elvis Halilović has been making lensless pinhole cameras for over seven years along with a wide variety of ceramic and structural objects, including kits for geodesic domes. This week the Slovenian designer unveiled a beautifully designed series of pinhole cameras made from wood and held together in part by strong magnets. Forget your camera phone, filters, and “likes,” these tough little lensless film cameras are old school and completely manual, relying on direct exposure of light to film. The cameras come in six different dimensions and film sizes, from the more common Leica 135 format to a 4″ x 5″ film holder camera, and looking at the examples above they really do seem capable of making some beautiful photos. You can learn more over on Kickstarter. (via THEmag) 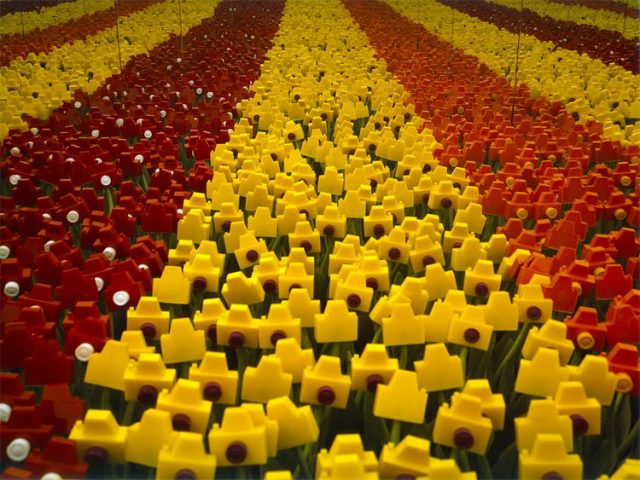 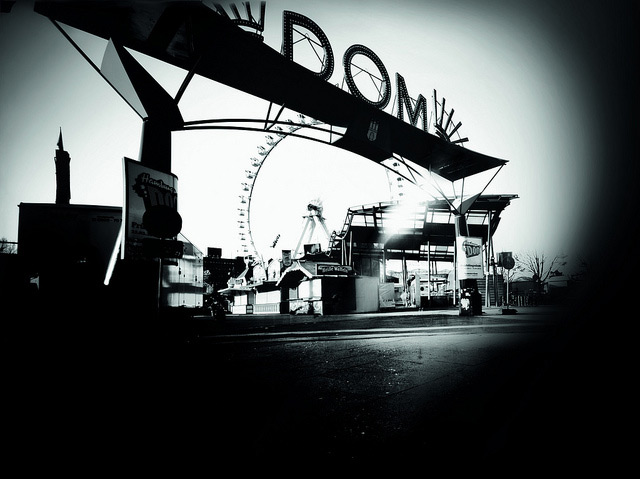 A group of enterprising and rather creative garbage men out of Hamburg, Germany have blended work with artistic expression by converting dumpsters into giant pinhole cameras, dubbed the Trashcam Project. The method is pretty straightforward: by drilling a small hole on one side of the dumpster, an image is projected onto a giant sheet of photo paper suspended inside. Each shot takes about an hour to capture and its then developed in their special lab. See many more photos from the ongoing project here. (via petapixel, photojojo)