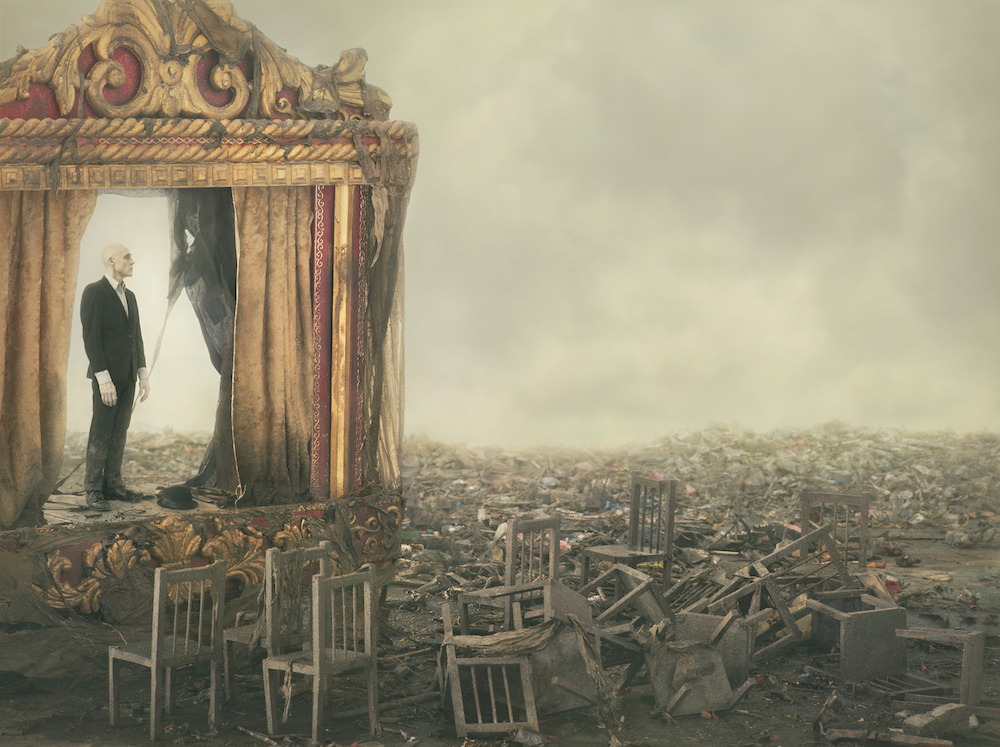 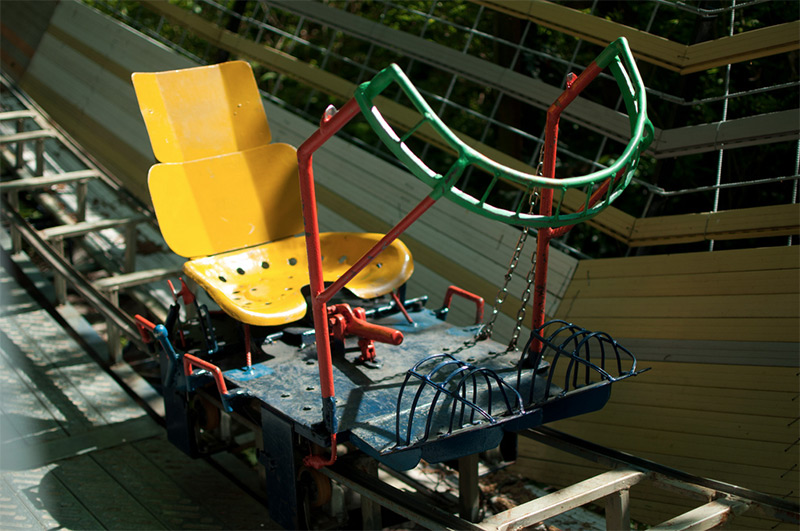 On June 15, 1969 in Battaglia, Italy a man named Bruno bought a few jugs of wine, some sausages and a few other items and set up a tiny food stand underneath a tree to see if anyone would show up. By the end of the day he had sold almost everything and the family restaurant, Ai Pioppi, was born. The next month he had a chance encounter with a blacksmith who didn’t have time to make a few hooks for some chains. Bruno decided he would learn to weld himself and enjoyed it so much he began to dream up small rides he could build to entice new customers to Ai Pioppi. It turned out to be brilliantly successful.

Now forty years later, the forest around the restaurant is packed with swings, multi-story slides, seesaws, gyroscopes, tilt-a-whirls, and bizarre kinetic roller-coasters for adults and children. In this artfully filmed 10-minute documentary by a team over at Fabrica, we get the chance to meet Bruno, see many of his rides in action, and learn a bit about his philosophy on existence and death.

For this post I also included a few photos courtesy Oriol Ferrer Mesià who visited Ai Pioppi in 2011 with several friends. You can see many more shots here and here.

The next time I’m in Italy I think this is at the top of my list.

High Wheel is a fun video project by Maider Lopez where he effectively removes the main structure of a ferris wheel by using chroma key (the same concept as using green screen, except in this instance kind of in reverse). Made for the OK Center for Contemporary Art. (via lustik, i heart my art)