For the last few years NYC-based graffiti artist Faust has been putting everyone’s handwriting to shame with these impromptu notes drawn on snow-covered vehicles around the city. Faust is known worldwide for his fusion of classical calligraphy with contemporary graffiti in murals and other art projects. You can follow him on Instagram and see several more snow pieces spanning the last few years on Behance. (via Laughing Squid, Design TAXI) 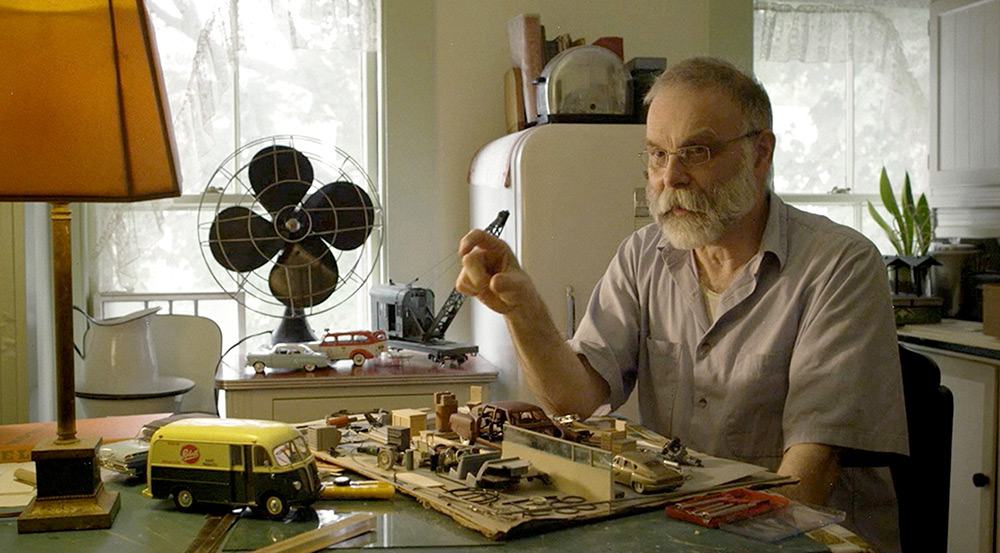 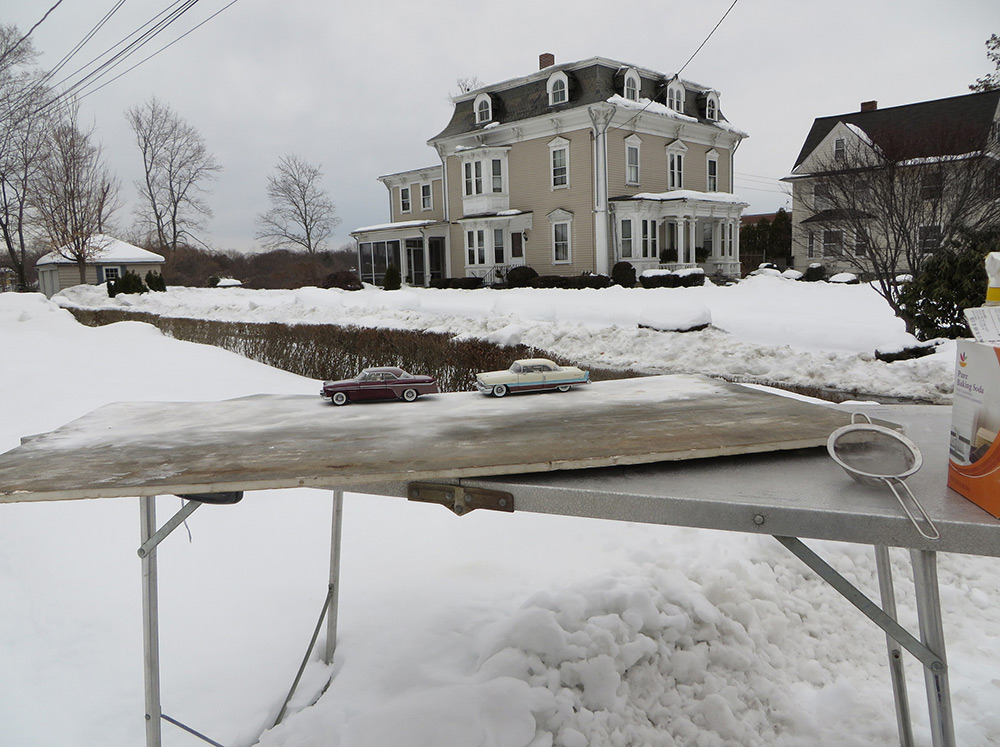 Fernando Livschitz of Black Sheep Films (previously) is back with his magnificent live video editing skills. This time the Argentina-based director transforms a typical intersection into an absurdly choreographed dance of cloned cars, bicyclists and pedestrians who at almost every moment appear destined to collide. I’ve watched this three times and I still keep yelling at the screen. So well done.

Though we may be rapidly heading toward peak GoPro, and the number of unique scenarios where the tiny video camera is used to film something is dwindling, gems like these still persist. For his Video Sketchbook class at the University of Wisconsin, Ryan Fox attached a camera to his car wheel while driving around at night, and this is the dizzying result. This should probably come with a list of seizure/vertigo/hypnotism warnings. (via Vimeo) 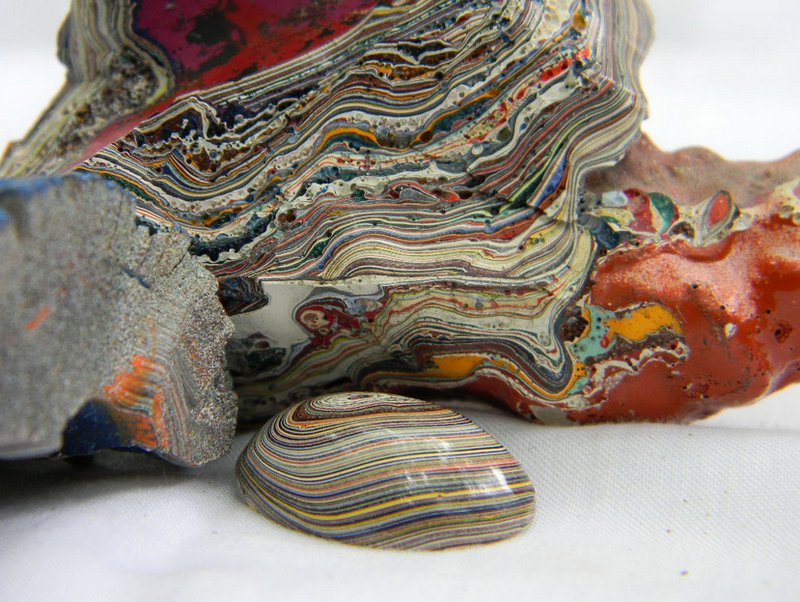 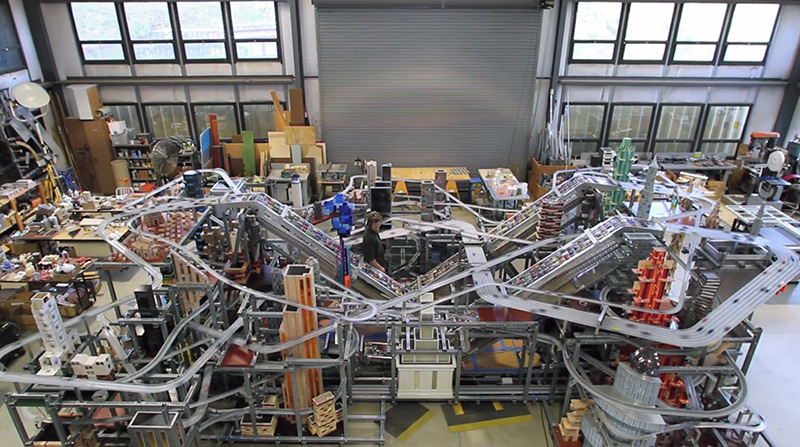 This is a lovely video about Metropolis II, an impressive kinetic installation that circulates 100,000 toy cars every hour through a vast network of 18 tracks. Created by conceptual artist Chris Burden, the piece has been on view since 2011 at the Los Angeles Museum of Art. Via the museum:

Chris Burden’s Metropolis II is an intense kinetic sculpture, modeled after a fast paced, frenetic modern city. Steel beams form an eclectic grid interwoven with an elaborate system of 18 roadways, including one six lane freeway, and HO scale train tracks. Miniature cars speed through the city at 240 scale miles per hour; every hour, the equivalent of approximately 100,000 cars circulate through the dense network of buildings. According to Burden, “The noise, the continuous flow of the trains, and the speeding toy cars produce in the viewer the stress of living in a dynamic, active and bustling 21st century city.”