Icheon Ceramics Village in Gyeonggi Province, South Korea, is home to over 300 ceramics studios where artists use traditional techniques to produce a wide range of functional pottery and artwork. Nearly 40 of the studios still use wood-fired kilns. This video filmed by the American Museum of Ceramic Art shows five ceramic masters from Icheon at work in their studios. The process of creating is almost more beautiful than the finished pieces. (via Huffington Post) 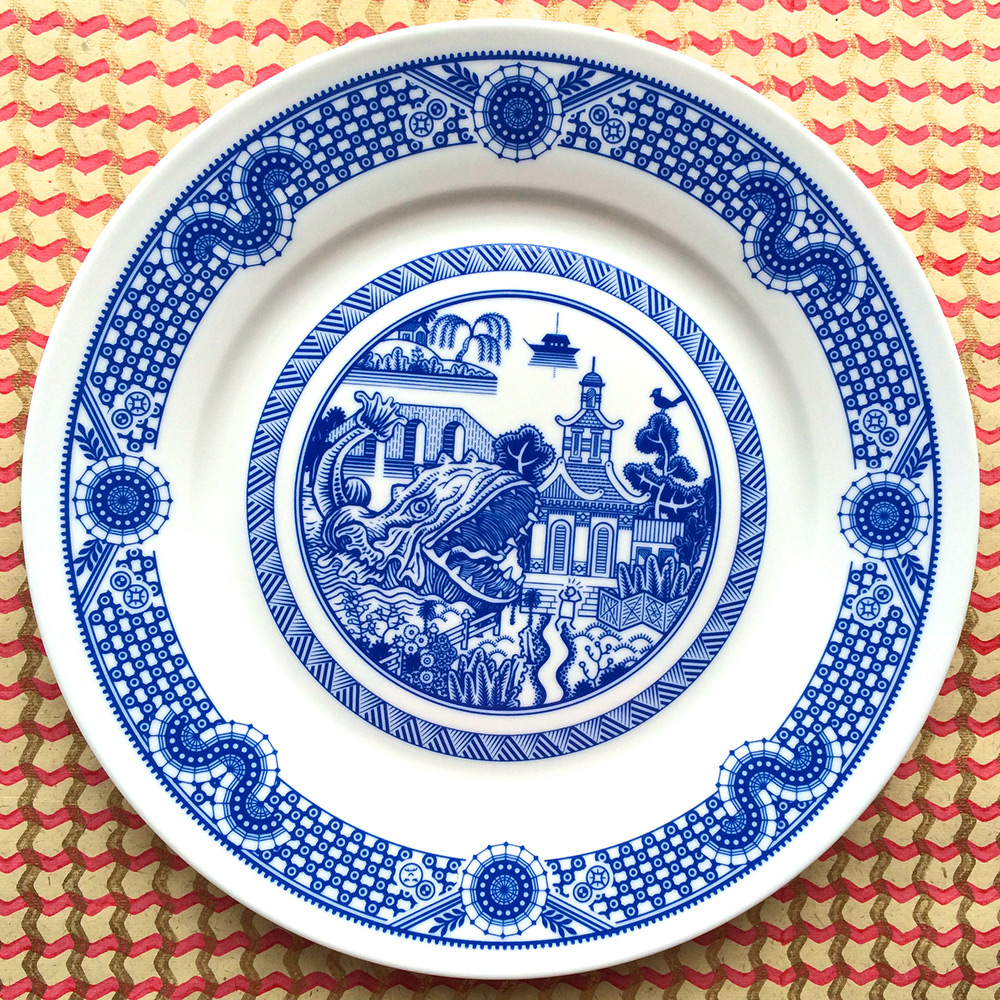 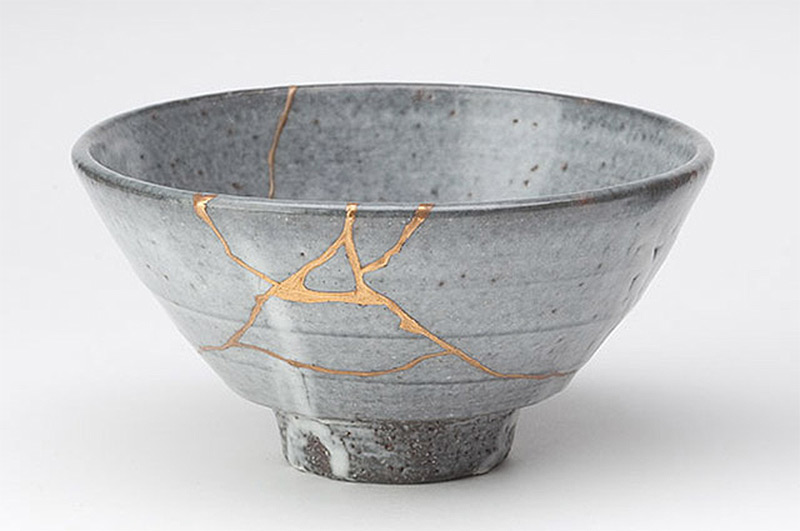 Our Changing Seas III is the third piece in a series of large-scale ceramic coral reef sculptures by artist Courtney Mattison. The sprawling installation is entirely hand-built and is meant to show the devastating transition coral reefs endure when faced with climate change, a process called bleaching. She shares via email:

At its heart, this piece celebrates my favorite aesthetic aspects of a healthy coral reef surrounded by the sterile white skeletons of bleached corals swirling like the rotating winds of a cyclone. There is still time for corals to recover even from the point of bleaching if we act quickly to decrease the threats we impose. Perhaps if my work can influence viewers to appreciate the fragile beauty of our endangered coral reef ecosystems, we will act more wholeheartedly to help them recover and even thrive.

Our Changing Seas III is currently on view at the Tang Museum at Skidmore College through June 15, 2014. (via Colossal Submissions)