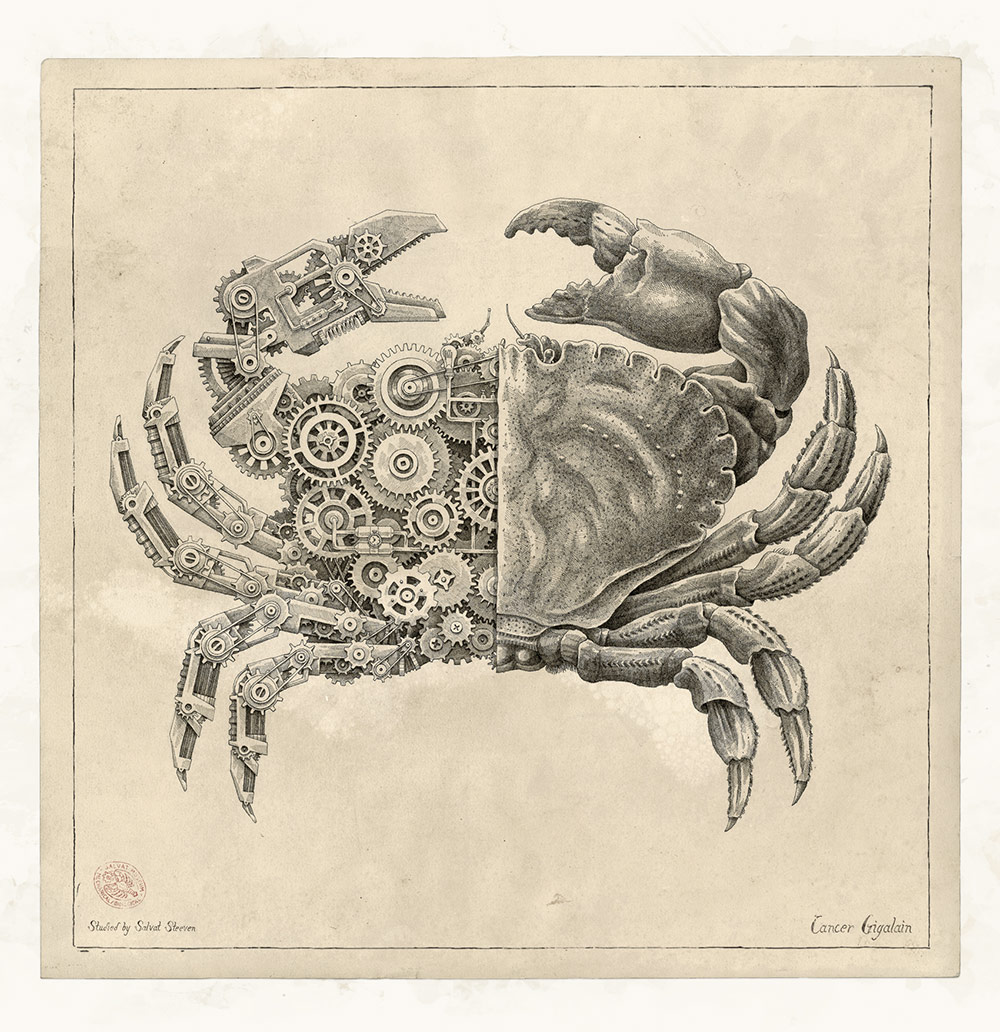 French artist Steeven Salvat has long been fascinated by the clarity and exactitude found in old biological studies. His portfolio is brimming with such renderings, usually with a modern twist such as this stunning series of decorative drawings on skateboard decks. For this new series titled Mechanical / Biological [Crustacean Study] , Salvat imagined intricate clockwork mechanisms that might animate the rigid exteriors of crabs, lobsters, and crayfish. The 10-piece collection was drawn entirely with a 0.13mm Rotring technical drawing pen, the process of which he captured in a video below. (via Colossal Submissions) This 24-Hour Clock Gradually Transitions You From Dusk to Dawn All images via Scott Thrift

Instead of being a slave to the numbers on your clock, designer Scott Thrift would like you to have a more peaceful relationship to your timepiece, one that revolves around gradients and soothing colors rather than numerals. Today, his newest design, is a 24-hour timepiece that moves at half the speed of a typical clock, and operates on times of the day rather than numeric classifications. The subtle blues and purples that make up the clock’s gradient break down the day into dawn, noon, dusk, and midnight, allowing for a gradual transition rather than one that evokes stress by watching numbers tick by.

You can preorder Today on Thrift’s Kickstarter, or visit his previous clock design The Present on his website. (via My Modern Met) 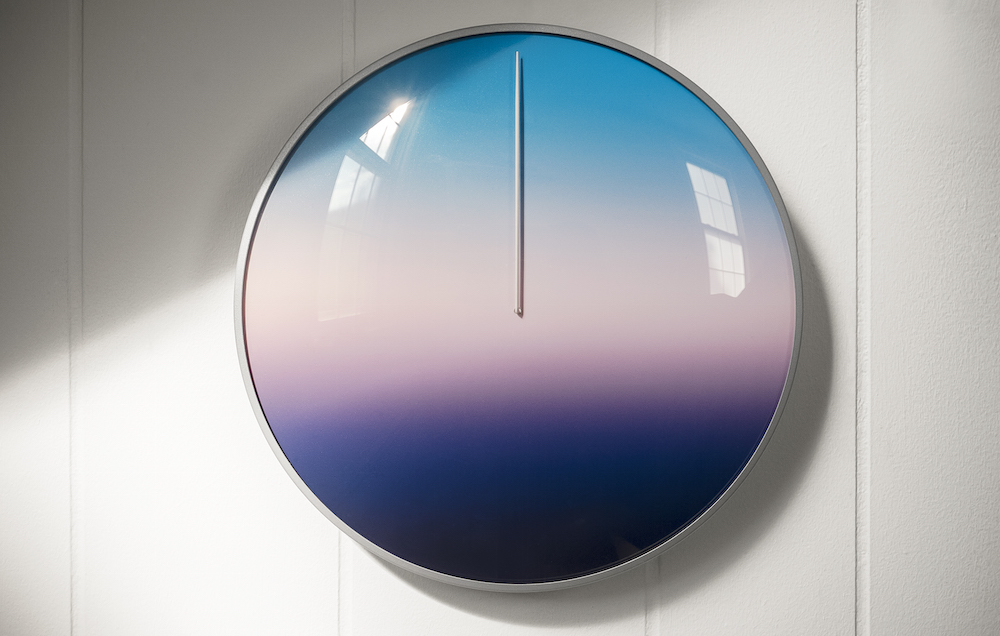 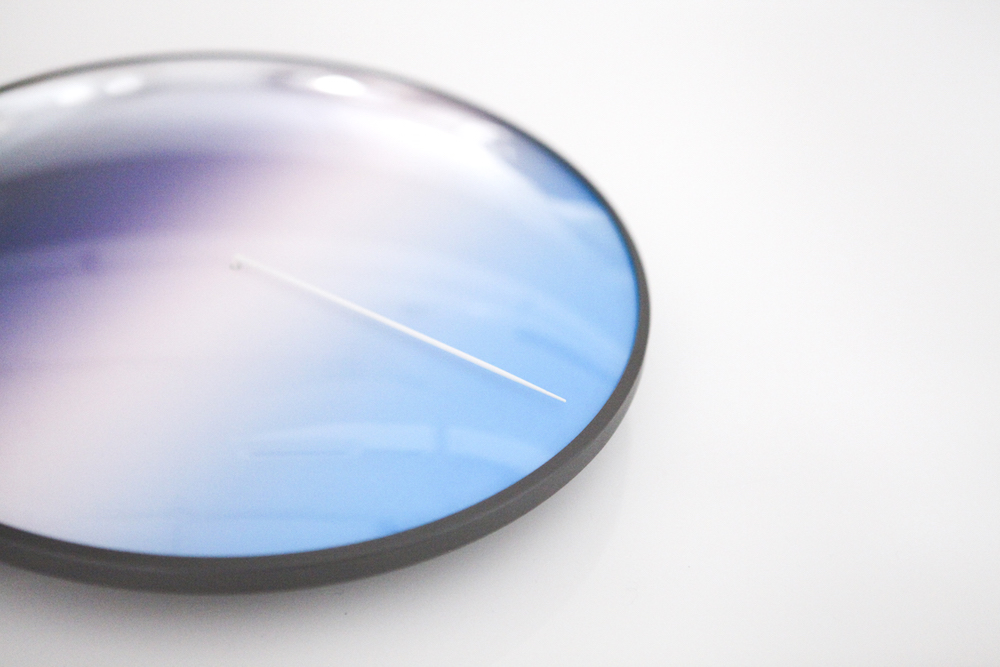 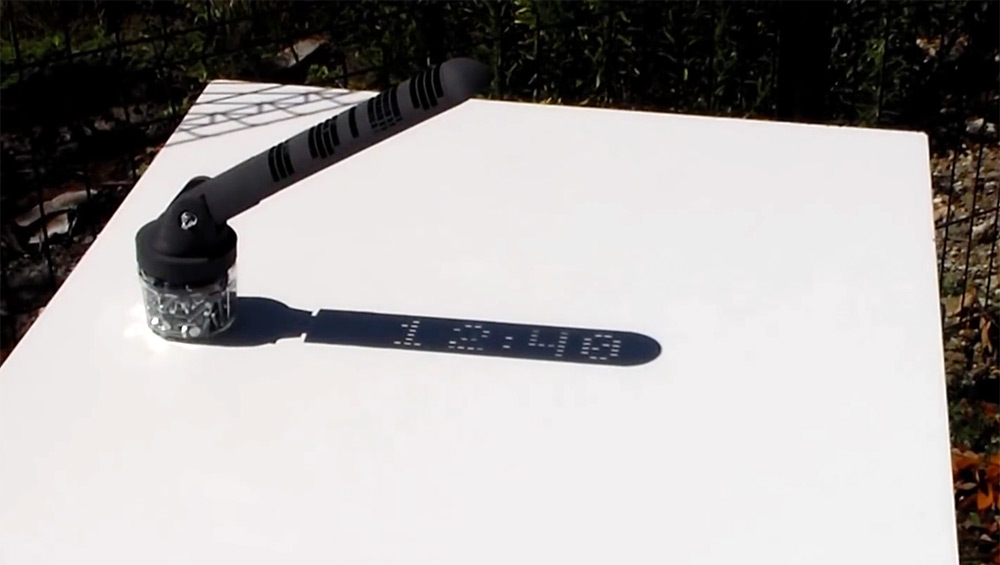 Using a clever mix of 3D printing and a few well-placed shadows, this sundial designed by Mojoptix projects the actual time as if displayed on a digital clock. The plastic component that casts the shadow—called a gnomon— is printed with extremely tiny holes that create pinpoint dots of light in the form of digits as the sun shines through during the day.

The sundial does have its limitations. The time only shows in 20 minute increments and it only works from 10am to 4pm during the day. Regardless, the results are no less miraculous when you see it in use in the video below (skip to around 13:00 to see it in motion).

The completed device is available for purchase here, or you can download the design files and print your own. (via My Modern Met) Designers David Okum and Javier Palomares joined together earlier this year to form a little design studio called Okum Made. The duo are releasing a number of functional home objects made of wood and other materials including this new series of clocks called O’Clock. There are currently four different designs including American Walnut, Hard White Maple, Douglas Fir and Cork and you can pick them up over in their shop. 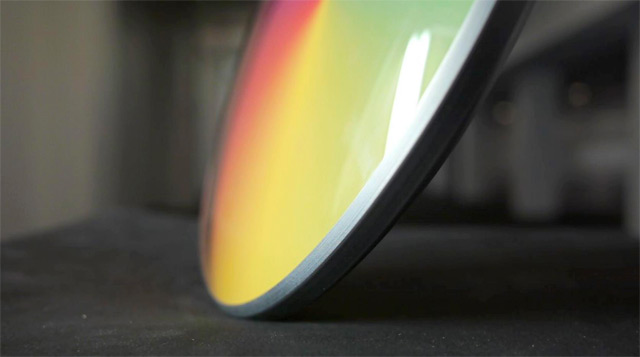