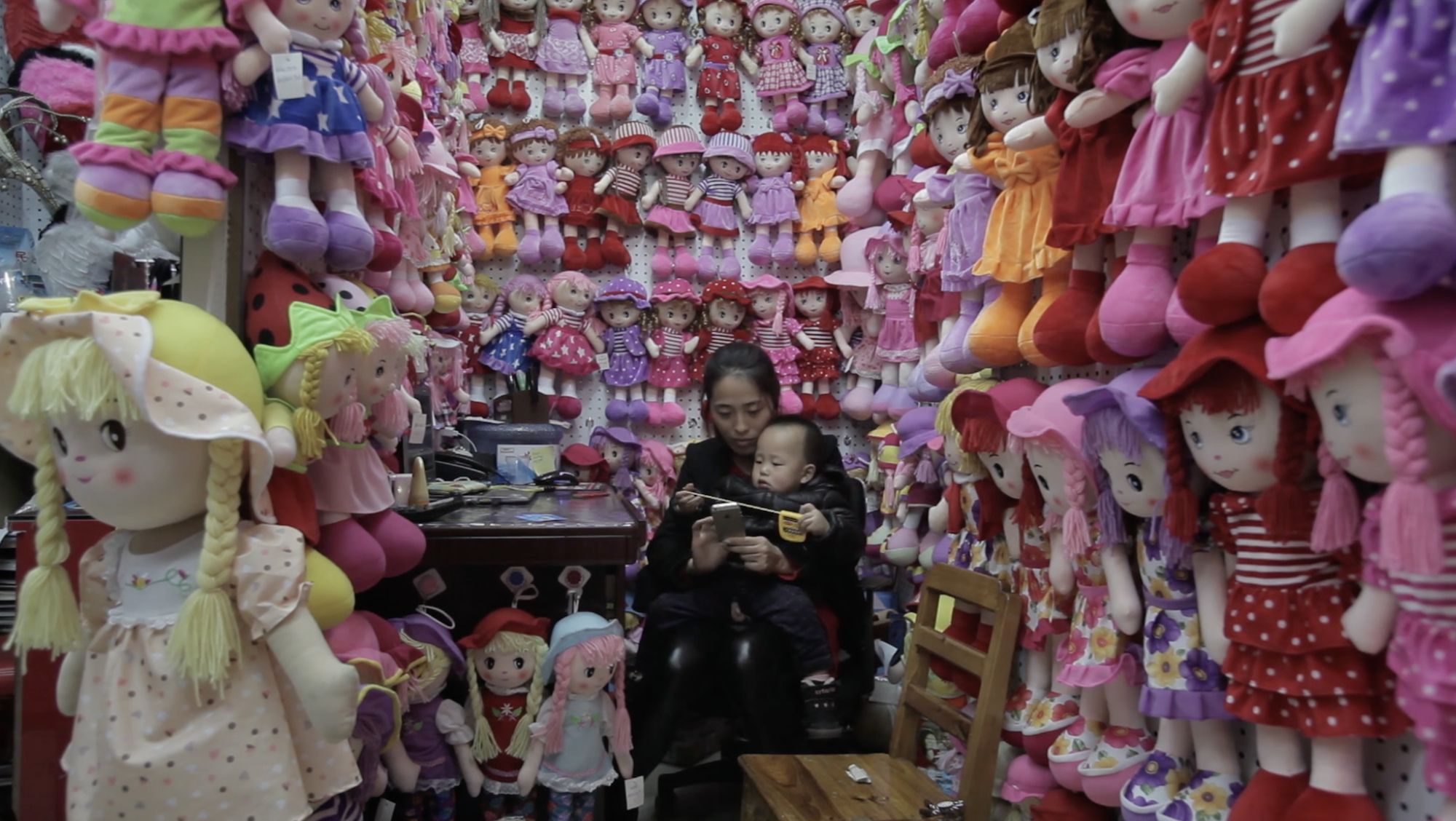 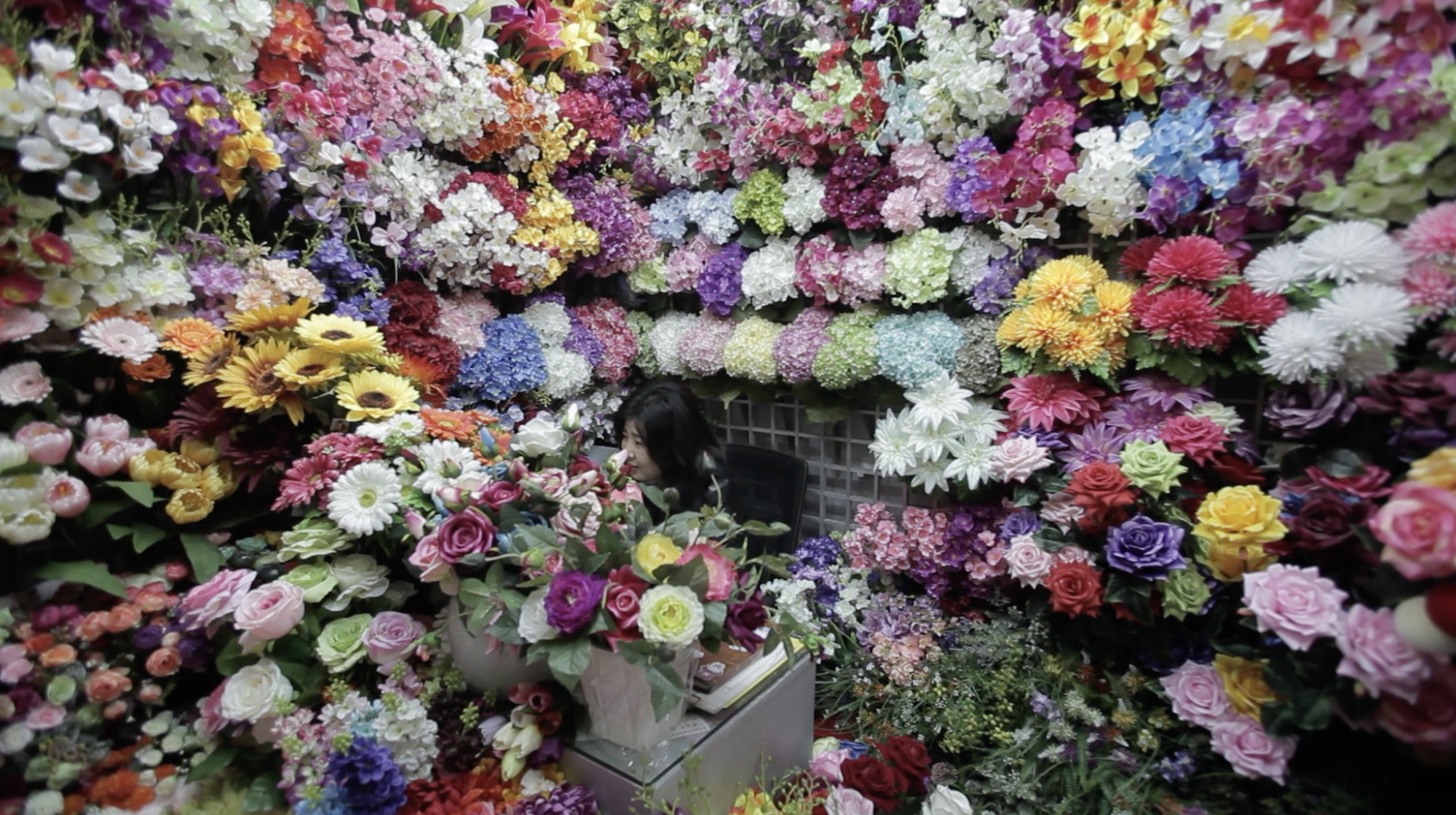 A World Where Outdoor Advertising is Replaced by Classical Paintings 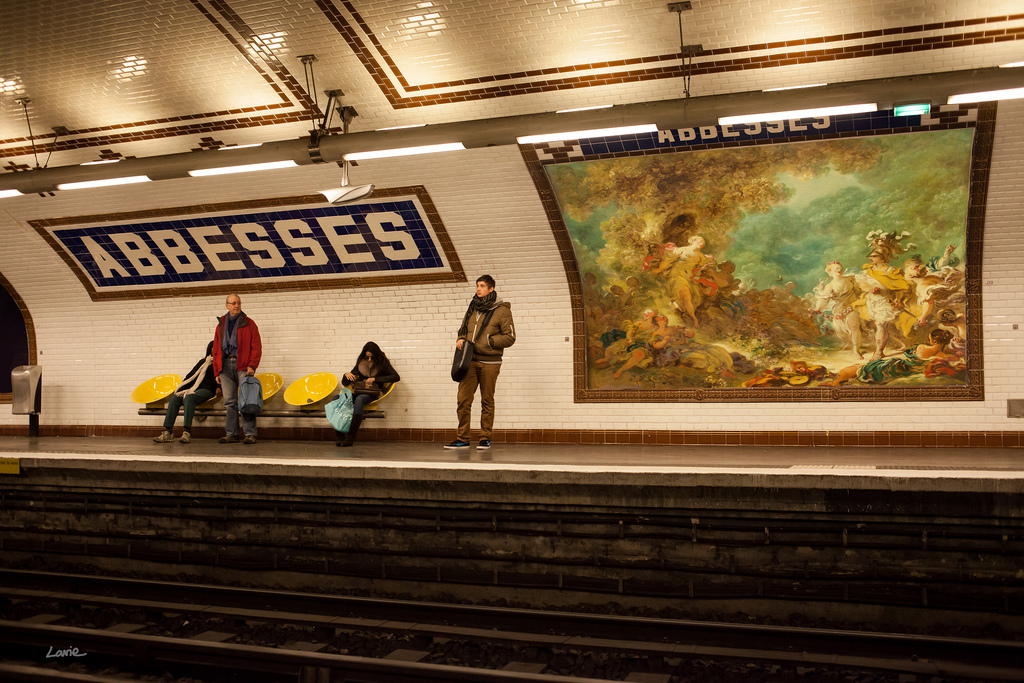 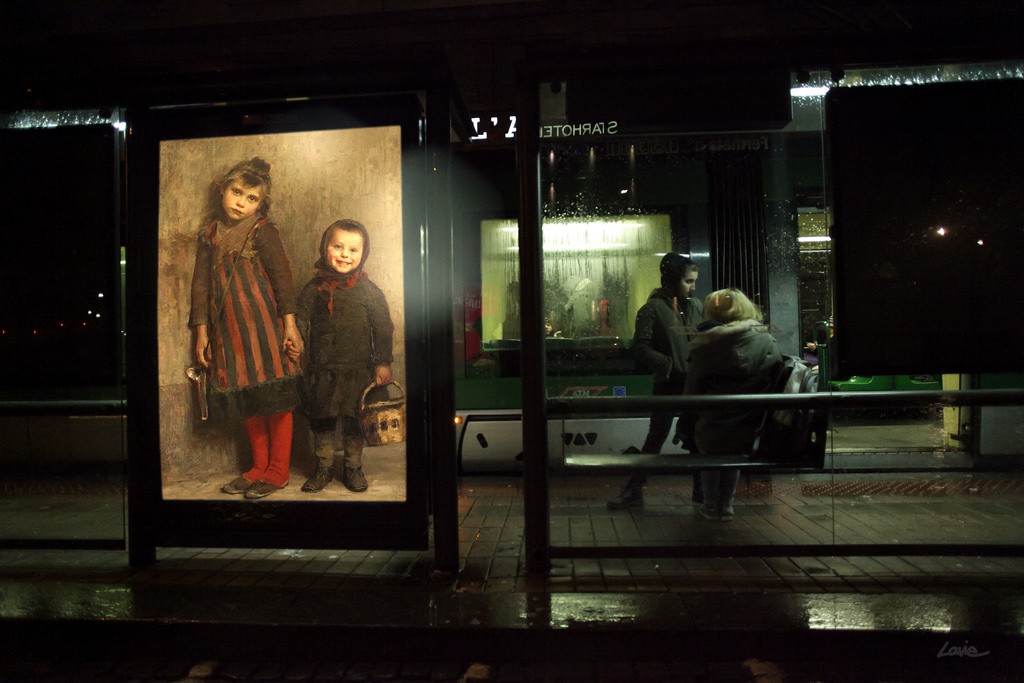 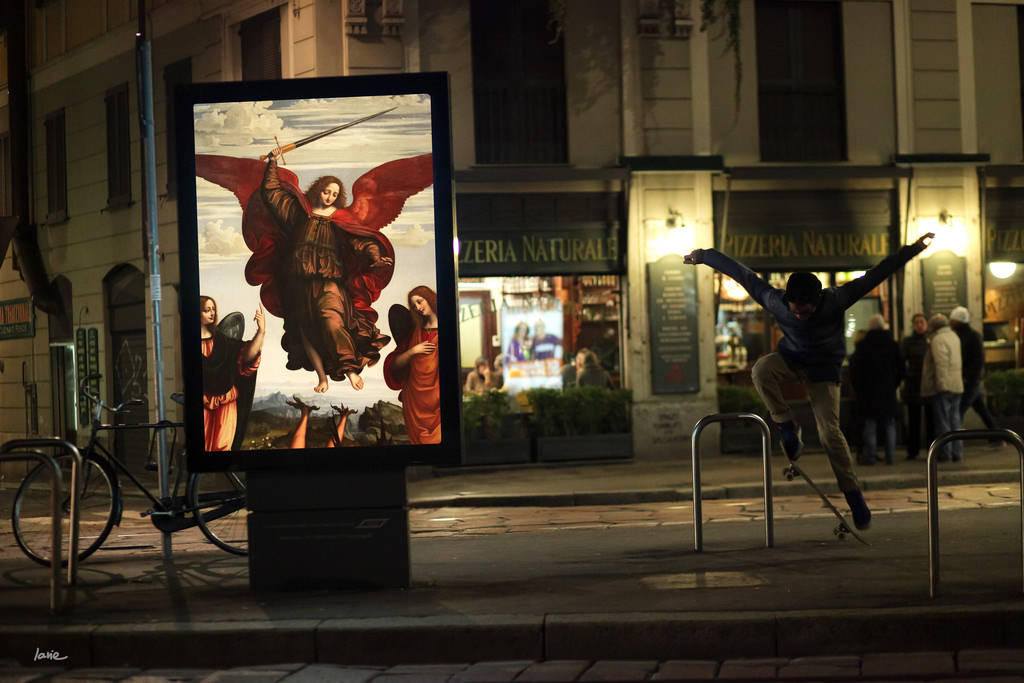 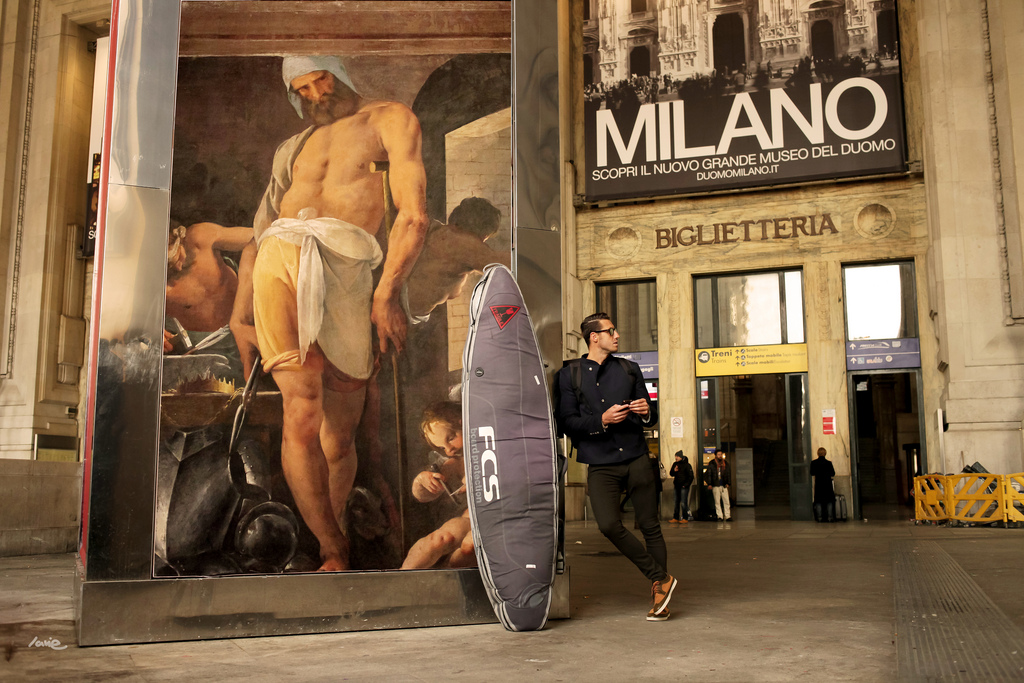 In this fun series of photos from the streets of Milan and Paris, artist Etienne Lavie imagines what the world might be like if invasive street advertisements were replaced with classical paintings. If instead of waiting for the bus next to a back-lit ad for a new car, you were given the opportunity to stare at Marco d’ Oggiono’s The Three Archangels. Lavie has shared very little about the tongue-in-cheek project titled “OMG who stole my ads?,” but art triumphing over consumerism in an urban utopia is pretty clear message. You can see much more of the series here. (via Colossal Submissions) 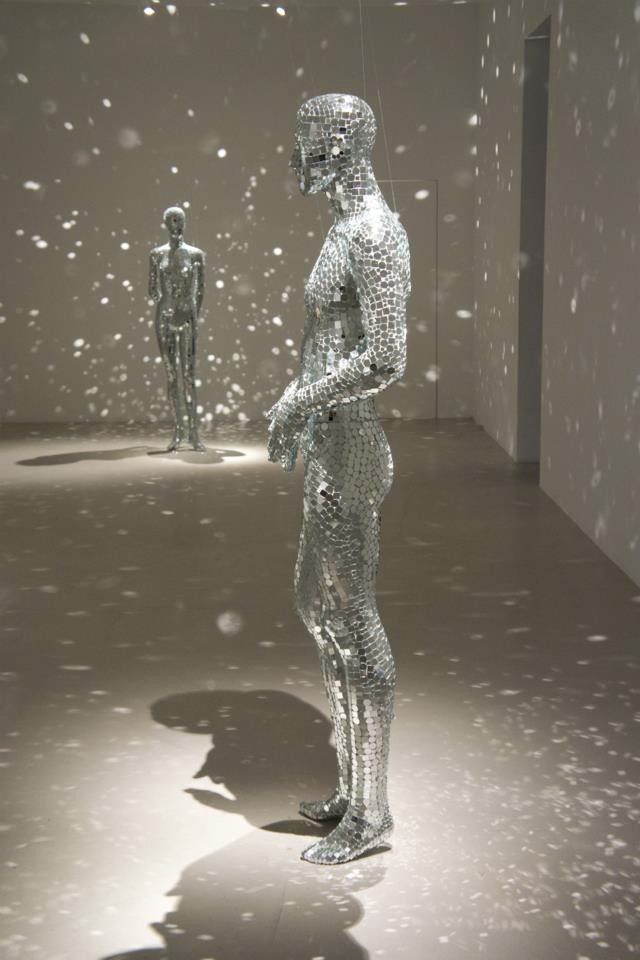 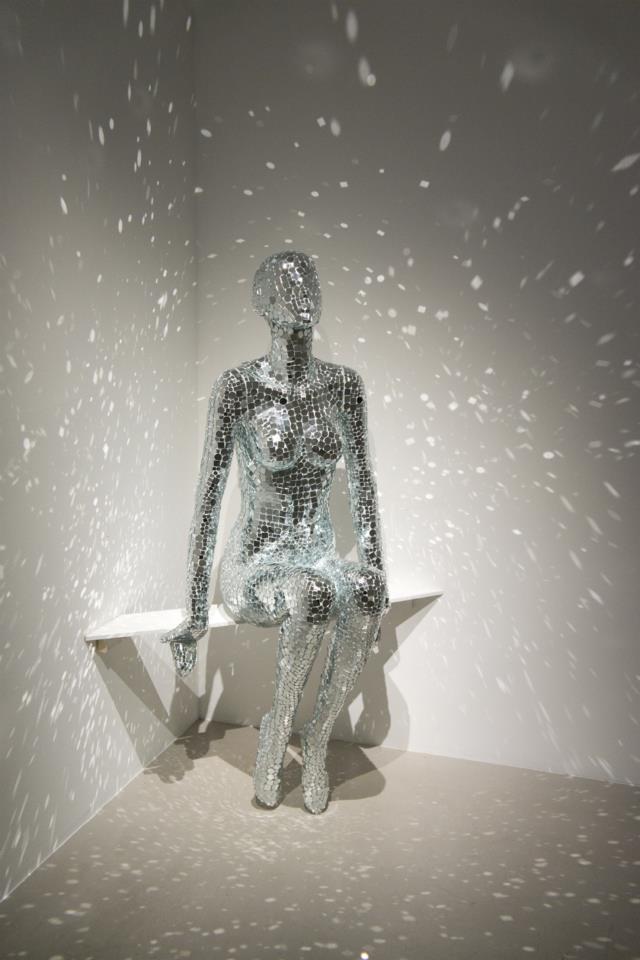 As part of her Mobile Mirrors exhibition at Christian Larsen gallery in Stockholm, artist Lilibeth Cuenca Rasmussen created a series of four reflective mannequins clad in shards of mirrors. Light was projected onto each sculpture creating a twinkling halo effect not unlike a disco ball, as a person wearing a similarly reflective body suit moved through the space. The exhibition was intended as commentary on consumerism; just as we project ourselves onto mannequins, Rasmussen’s is attempting to use the same object to reflect back on ourselves. Via Christian Larsen Gallery:

The mirror surfaces of the mannequins turn our gaze back onto ourselves, forcing us to become aware of our own bodies and consumption habits. This way revealed, we can see ourselves as part of a much larger system, as complex and chaotic as ever the sculptures’ reflections on the walls.

You can see many more images from the exhibition over on Facebook. (via ex-chamber)