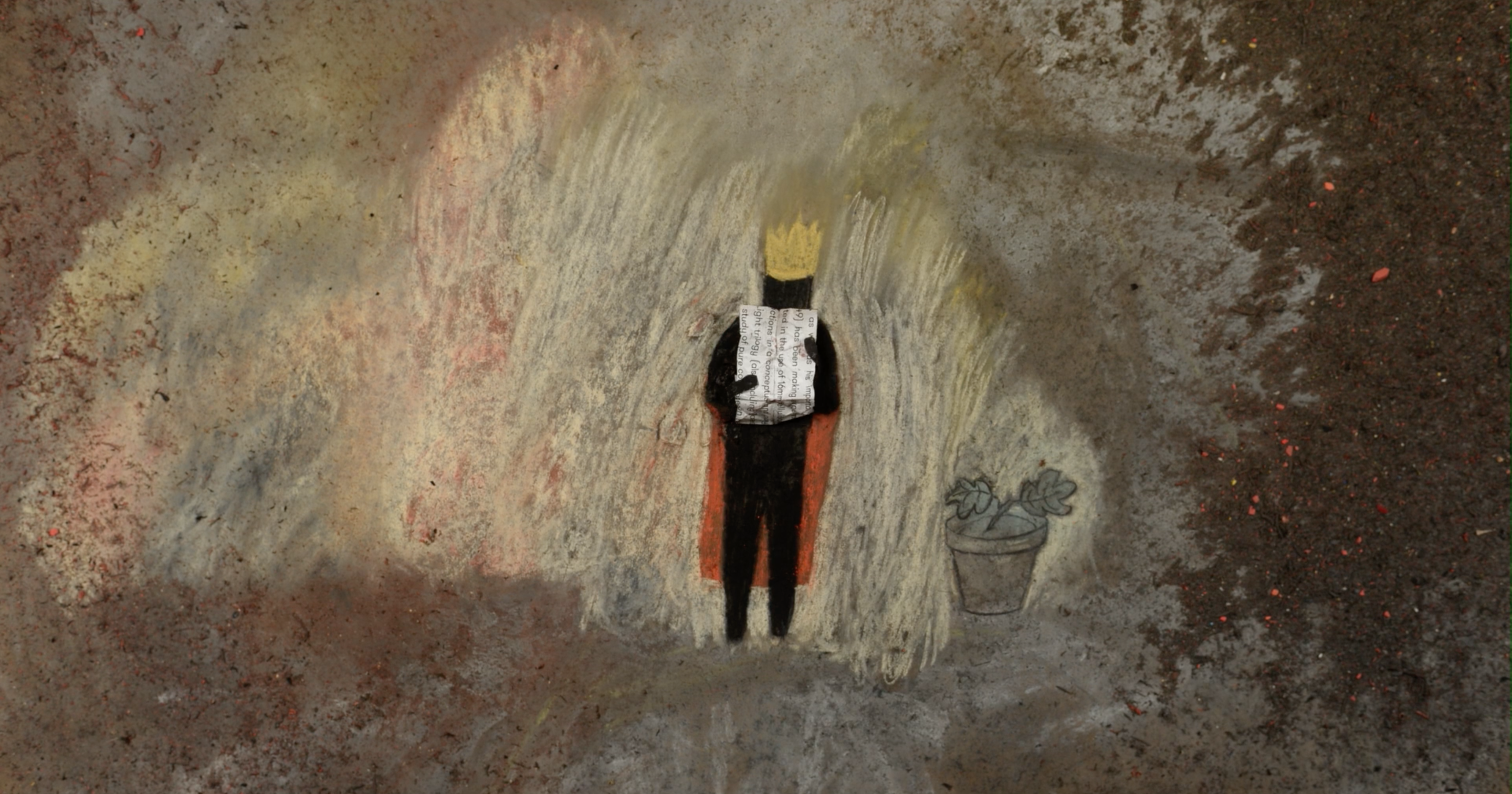 The Secret Life of the Pencil: An Abstract Portrait Series of Today’s Creatives as Seen Through Their Pencils

Where Do Ideas Come From? A Short Film by Andrew Norton Tackles the Nature of Inspiration

This new short film from filmmaker Andrew Norton tackles the nebulous origins of inspiration. Does a good idea strike like a bolt of lightning, or does it emerge from a soup of random ingredients cooked at just the right temperature? In a series of brief interviews with writers, artists, kids, and other creatives including the likes of Chuck Close and Susan Orlean, we get personal perspectives on where the best ideas originate. If you liked this, also check out Norton’s previous film: How to Age Gracefully. Where Do Ideas Come From? was presented by Transom with funding from the National Endowment for the Arts. (via Vimeo Staff Picks)

The film’s trailer is currently premiering as part of the 2016 Tribeca Film Festival in New York.

Painting in the Dark: The Struggle for Art in a World Obsessed With Popularity

In the age of social media and the oversaturation of information, seeking recognition as an artist or designer can at times be a difficult, self-defeating effort. Creative individuals understandably have high expectations for the reception of their work, and hope for a public response that correlates with the labor spent on its production. In Adam Westbrook's new video essay we get a fantastic argument against the perceived value of modern popularity tied to social media likes and shares. Namely: the career of Vincent van Gogh.

Vincent van Gogh didn’t pick up a pencil with the intention of creating art until the age of 27, and the initial attempts weren’t particularly promising. Still, he persevered in the face of financial ruin, actual starvation, and crippling mental demons while sharing his paintings with an audience of exactly one: his brother Theo. Although his brother was rarely impressed, he continued to paint and create. Incredibly, it would be a full decade before Van Gogh sold his first painting or saw any sort of minimal success. Watch the video above to hear more about Van Gogh’s creative struggle along with some poignant thoughts about the creative process.

This is the third video essay in a series on creativity by Westbrook. See also The Long Game Part 1: Why Leonardo DaVinci Was No Genius and The Long Game Part 2: The Missing Chapter—also embedded below for quick viewing. (via Vimeo Staff Picks)

The Reinvention of Normal: A Fun Profile of Whimsical Inventor and Artist Dominic Wilcox

In this brief profile by filmmaker Liam Saint Pierre, we dive head-first into the strange mind of British artist and inventor Dominic Wilcox who’s been entertaining the world for years with his delightfully impractical ideas. His recent off-the-wall inventions include a stained glass driverless car, shoes with built-in GPS that guide you back home, and a giant listening device called Binaudios that mimic tourist binoculars for the purpose of listening to a city. “Let’s do the ridiculous and by doing the ridiculous something else might come of it,” Wilcox shares in the film, perfectly encapsulating his entire artistic practice. He also just published a book filled with comic-like sketches of his most outlandish ideas, Variations on Normal, which is available on his website. 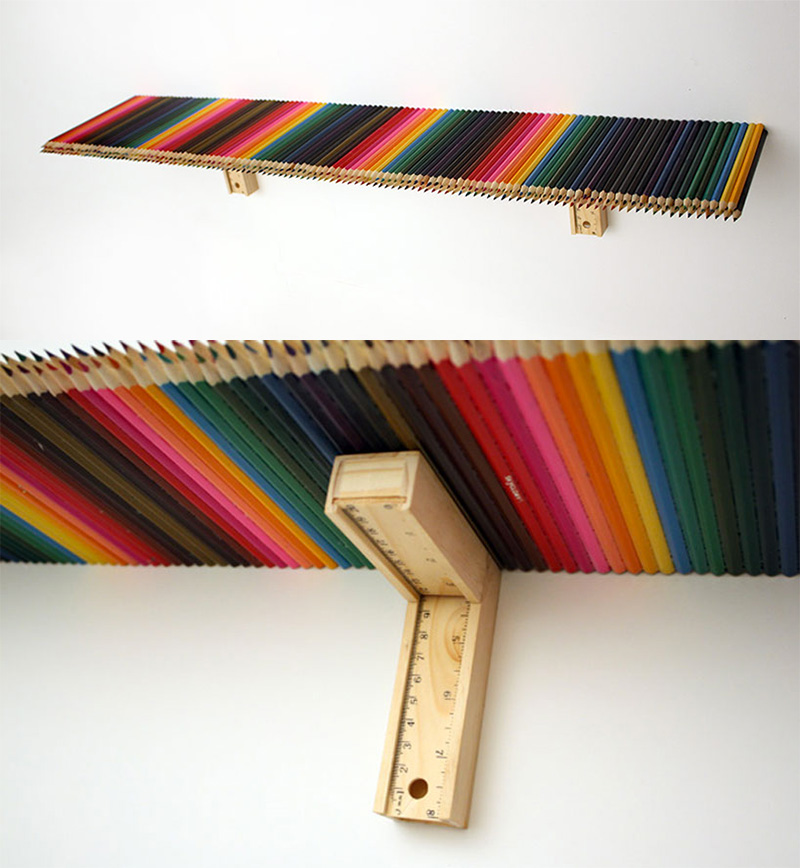