From the series Beyond the Border by Yoko Ishii, all images courtesy of the photographer

In Nara, Japan, Sika deer are not restricted to forests or parks, but rather mingle in the urban center much like humans—congregating in green spaces, browsing open shops, and even lining up neatly to pass through turnstiles. Although viewed as a burden in a most of the country, in Nara the deer population is sacred and protected by law. Beyond the Border, an ongoing series by Kanagawa-based photographer Yoko Ishii, captures the deer in everyday moments across the city, from collectively passing down a major street, to pausing to feed their young below a stoplight.

Ishii was inspired to photograph the ways the animals interact with common city infrastructure after observing a pair of deer paused at an intersection in 2011, and especially loves photographing them while the city is at its most bare. “These picturesque moments when early in the morning the deer can be found standing in the middle of desolate intersections, not bound by man’s borders and laws, yet inhabiting a man-made city is fascinating and inspiring,” she explains in a statement about her series.

Beyond the Border explores how the animals exist outside of the basic rules and regulations strictly crafted for the city’s human population, instead living free amongst the many pavement markings and stoplights. Ishii published a book of her photography titled Dear Deer in 2015, and will be included in this year’s Auckland Festival of Photography in New Zealand from May 31 to June 16, 2019. You can see more of her recent work on her website and Facebook. (via Īgnant) Barton is based in Utah, which translates into her work through broad sweeping pastures and farmland illuminated by twilight. These settings add to the heightened tension presented in the animals’ demeanor, while providing a fitting background for her editorial illustrations, album art, game artwork and custom tattoos. You can buy select prints through her online store, and view more of her animal-based illustrations on Instagram and Tumblr. 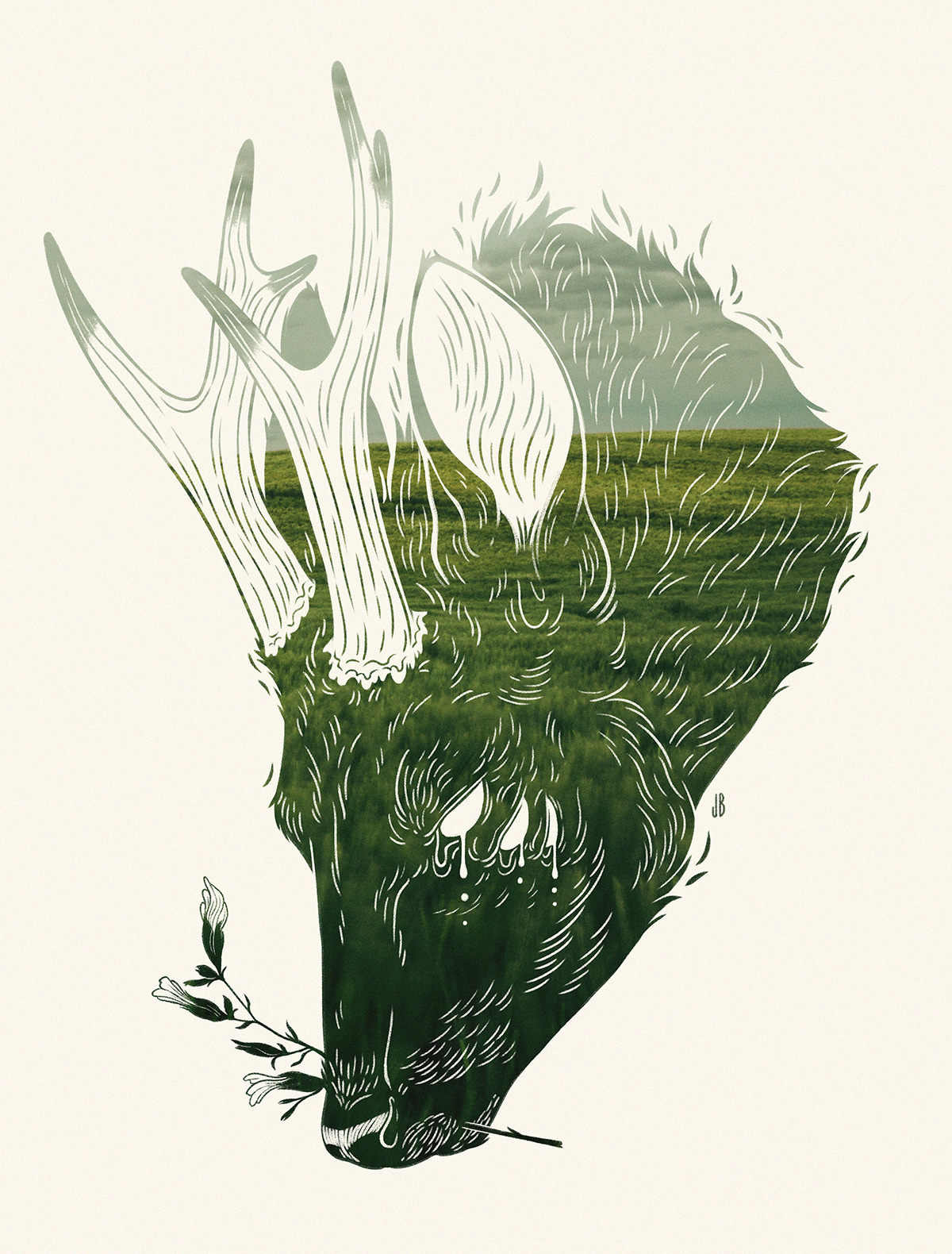 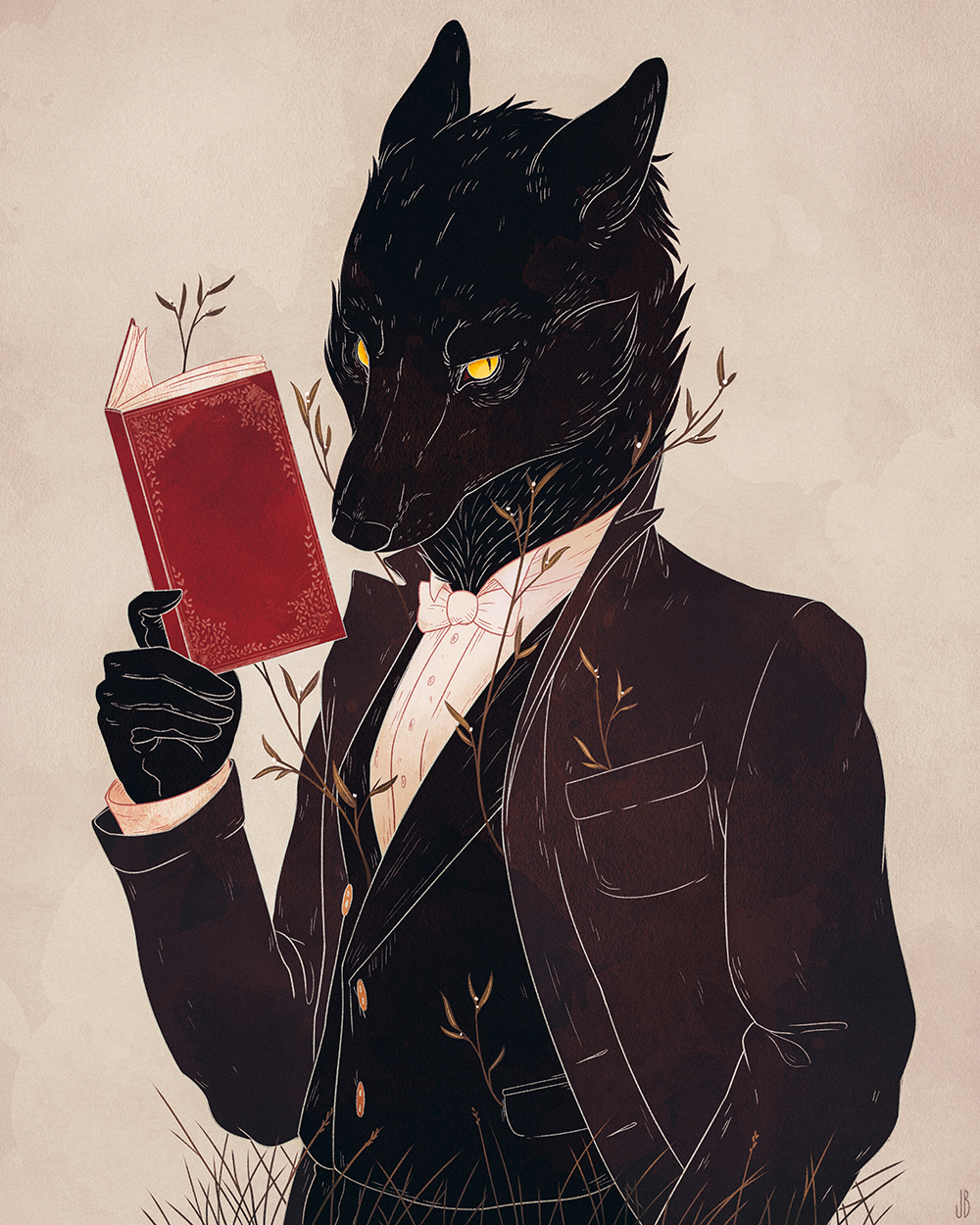 Take a moment to put on some headphones, switch to full-screen view and be transported by this lovingly animated music video created by 23-year-old animator Balázs Simon for Nils Fram’s ‘Re’ off his recent album Screws.