Landscapes of Glistening Digital Rectangles Formed and Subdivided by Algorithms Dimitris Ladopoulos (previously) creates random geometric patterns based on four-sided-forms by implementing an algorithm in the 3D animation program Houdini. The resulting designs look like intricate circuitboards or miniature architectural models, and include networks of gilded elements that glisten despite their digital composition. To create the works, the algorithm splits a rectangle vertically and then horizontally. “The number of splits is randomly selected from a given max,” he explains. “The outcome is fed to the loop, again and again, depending on the number of user defined iterations. A seed value and slight alterations of the algorithm produce a variety of results.”

The Athens-based motion graphics and visual designer has used a similar algorithm to divide artworks by color, constructing what appear to be three-dimensional color palettes from old paintings. You can see more of the designer’s work on his website and Behance. 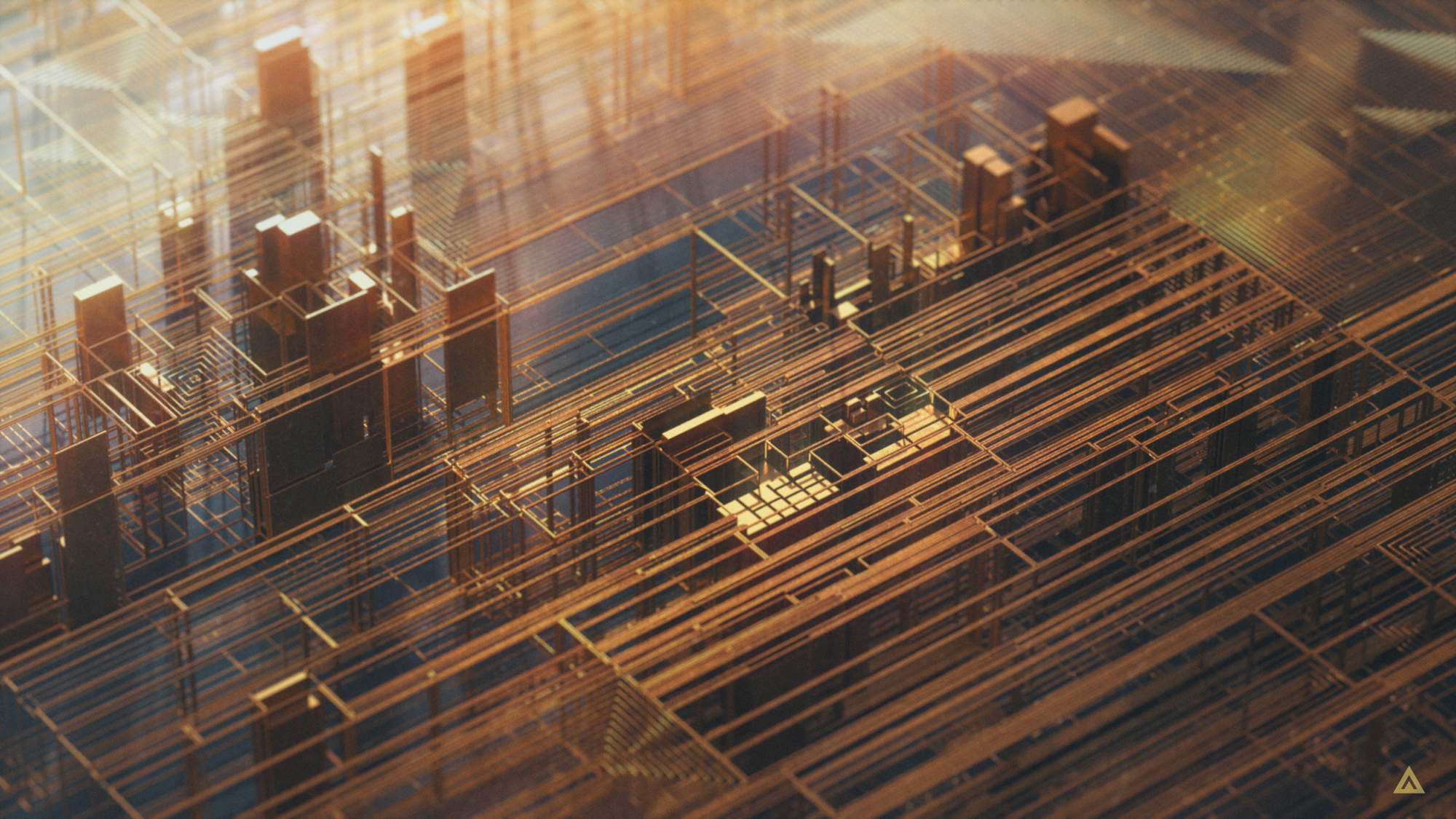 Yuichi Ikehata combines photography, sculpture, and digital editing to create hybrid works that meld together reality and his own fictionalized interpretation. The eerie humanoid forms are pierced with holes that reveal rudimentary structures below their plaster-like skin, making each appear to be in varying states of decay. To create these digital manipulations, Ikehata first photographs his own body in different poses. Using wire, he then three-dimensionally recreates its form in simple structures. Finally, the artist adds parts of his original image onto the sculpture through digital editing, reintroducing a fractured reality to the wire imitation. You can see more of his work on his website, Instagram, and Tumblr. (via Hi Fructose) 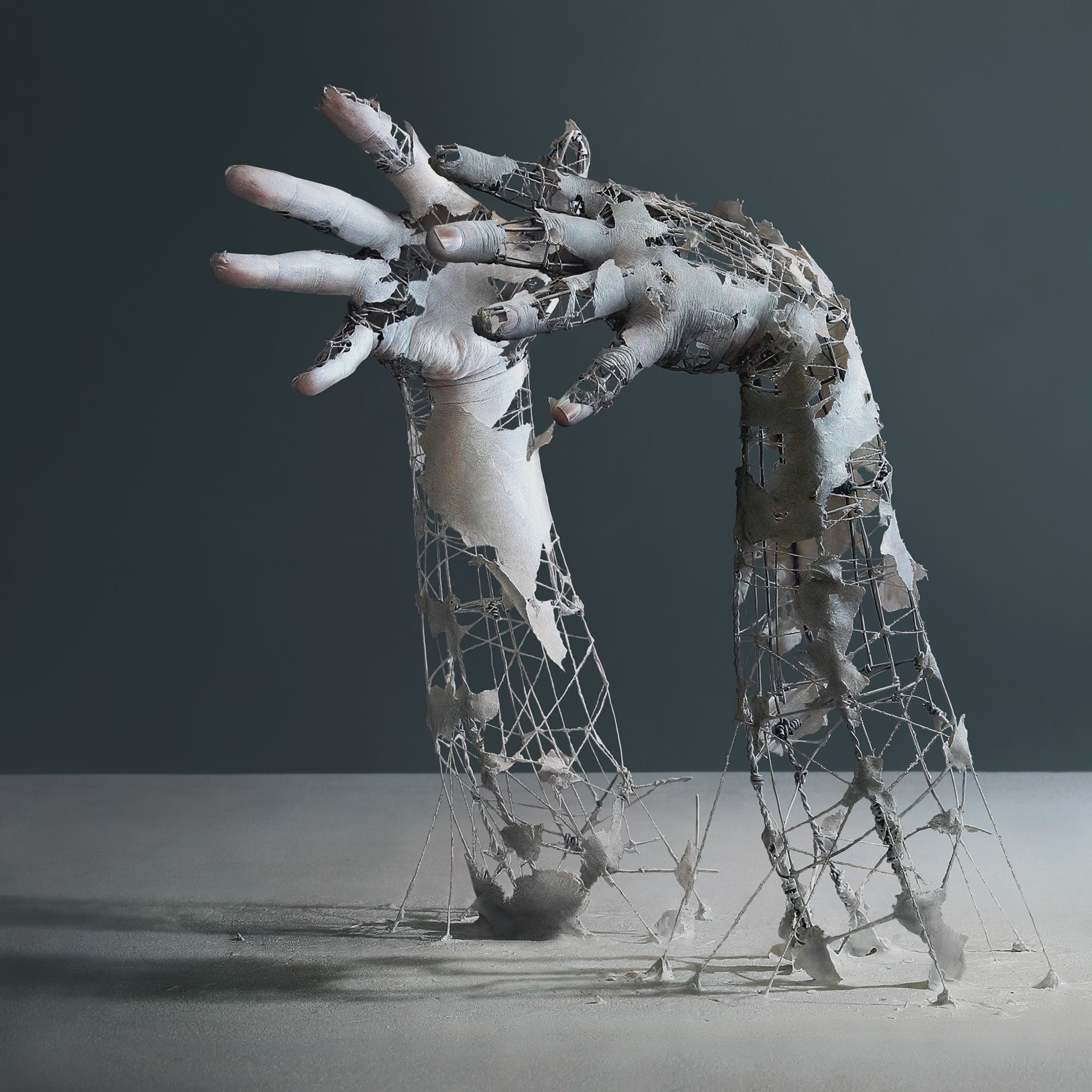 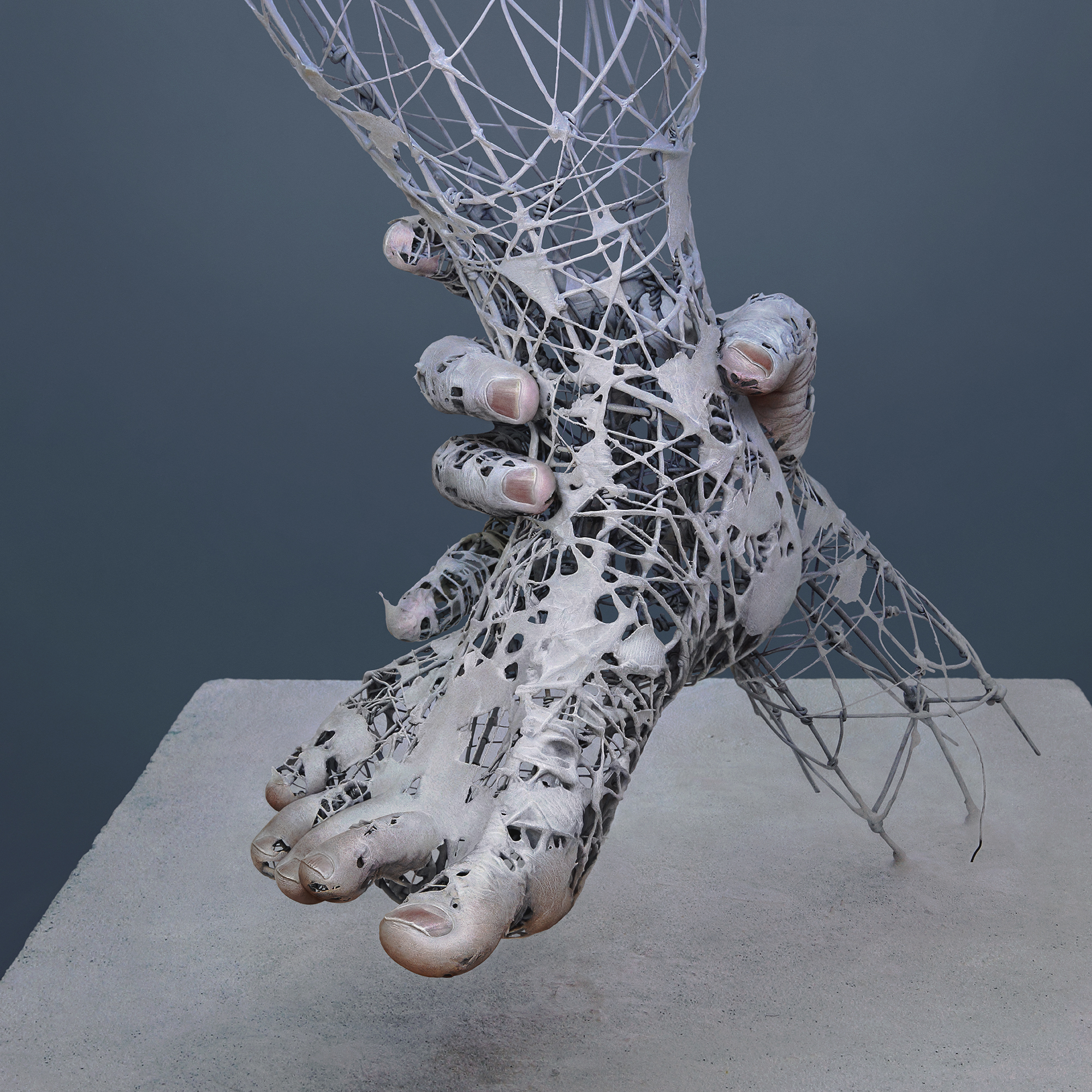 Istanbul-based collective oddviz uses photogrammetry to documents the world in three dimensions. By merging together aerial and ground-level images, the team is able to form high resolution representations of humans, landscapes, and objects to preserve their position and appearance in a web, video, or virtual reality-based medium. For their latest project, Inventory, the team captured elements from urban infrastructure that are often found covered with tags, graffiti, and stickers.

Oddviz started the project by photographing objects in their own neighborhood of Kadıköy-Istanbul, but have expanded the project internationally to include the ancient wells and fountains of Venice and Berlin, and the fire hydrants, telephone booths, utility poles and statues found during a week-long trip to Manhattan. By capturing the street culture that accumulates in public spaces, the group is protecting ephemeral materials that might never be catalogued in a museum or white-walled gallery. “Using photogrammetry, we are documenting and protecting street culture in 3-dimensions with high-resolution texture,” they explain.

The collective has created several 4k images of their collections, in addition to two videos that guide their audience through their finds in Manhattan and Venice. You can watch the videos here, and view previous works by oddviz on their website, Instagram, and Vimeo. Motion graphics artist Andreas Wannerstedt designs short animated loops that present invented machines performing mesmerizing tasks. His videos are often inspired by real-world interior design, and incorporate elements such as rose gold, dark wood grains, and tropical Monstera leaves. The works are published under a series of iterations titled “Oddly Satisfying” which he posts to his Instagram and Vimeo accounts. You can see additional projects by the Swedish designer on his website. (via Vice)