Pardon My Dust: The Chalk Art of Peter Han 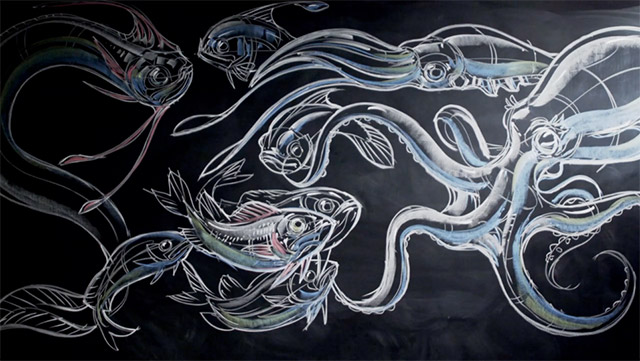 Designer Peter Han (he rejects being called an artist) has worked as a conceptual designer for a number of different video games and films, but has also become known for a drawing class he teaches called Dynamic Sketching. Using only chalk, Han works with his students to let go of their preconceived notions about art and design by working in a fast, impermanent medium that always ends up being erased. The hope is to eventually free them from the idea of permanence and allow their ideas to grow through making mistakes.

In this short film titled Pardon My Dust directed by Adriel de la Torre, we catch a quick glimpse of Han at work as he works with his students and draws some impressive illustrations that of course meet a fateful end under a felt eraser. (via colossal submissions) 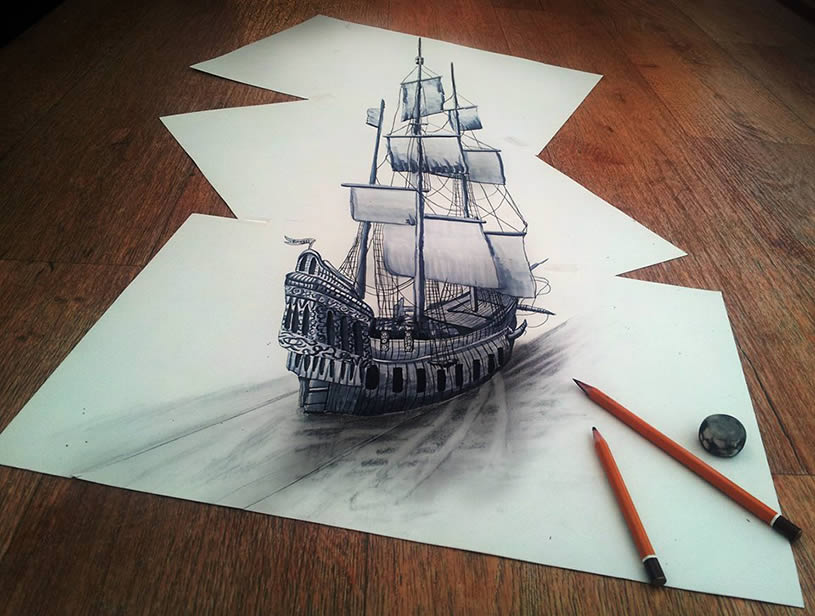 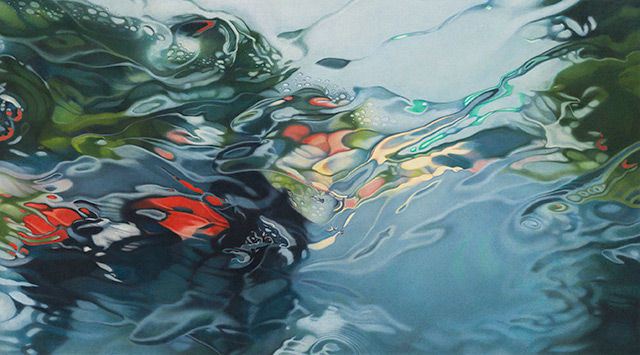 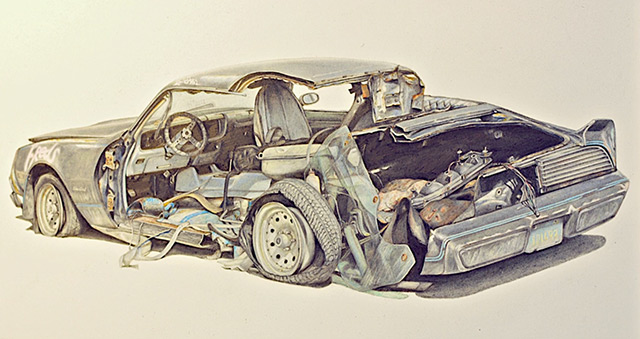 Graphic designer and competitor for Best Dad Ever David LaFerriere has been drawing illustrations on his children’s sandwich bags since 2008. Lucky for us he photographs almost every single one, over 1,100 of which you can explore over on Flickr. (via quipsologies)