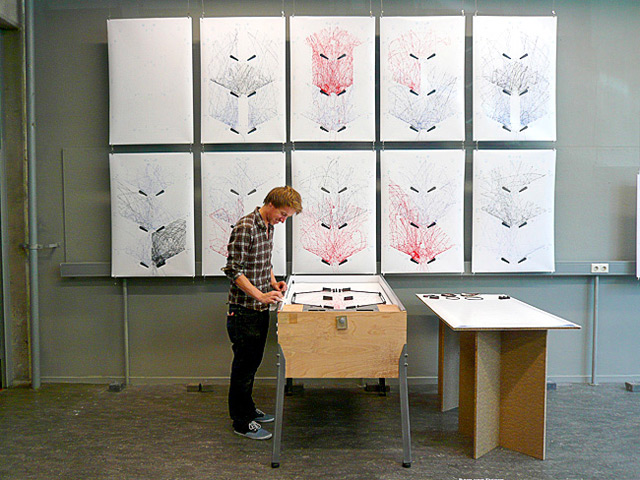 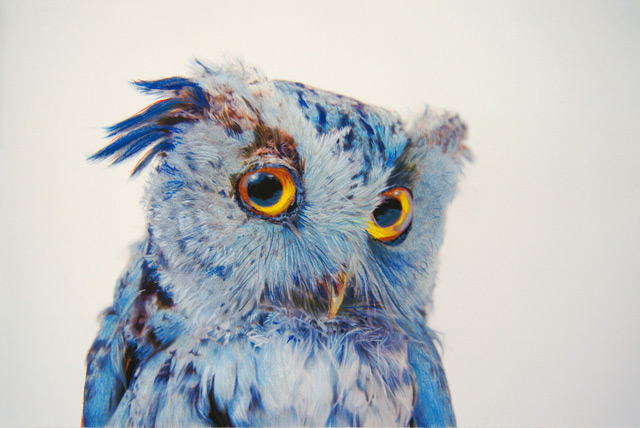 Artist and illustrator Jason D’Aquino draws incredibly small illustrations inside of matchbooks. His muse is frequently pop culture itself, with numerous references to horror films, famous artworks, pulp fiction magazine covers, and even human anatomy. If you happen to be in New Orleans D’Aquino has work available at the Shop in the French quarter, and he’ll also have work at Art Basel Miami through Red Truck Gallery. (via juxtapoz) 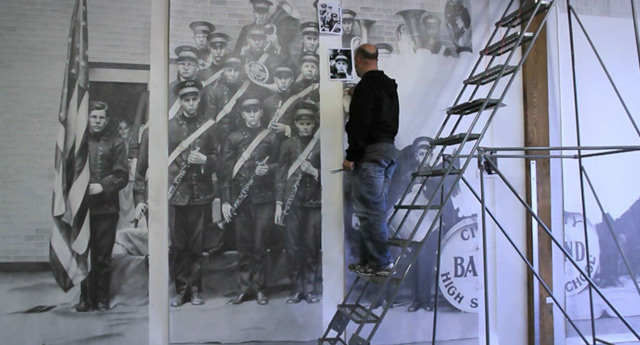