Our friends over at the Art House Co-op are now officially on tour with the 2012 Sketchbook Project. Upcoming stops include Oakland, Portland, Toronto, Austin, London, and Melbourne among many others and I’m told lines are stretching out the door so best to get there early. The Sketchbook Project is a global, crowd-sourced art project where participants obtain sketchbooks and are given several months to fill the pages and return them for inclusion in the traveling exhibition. Here are some of our favorites from the 2012 project, and if you’re interested I strongly urge you to get involved in the next!

Art House Co-op have also begun an ongoing series of collaborative art projects called the 10×10 Series where participants submit photography, short films, letters, and other forms of art or expression based on certain criteria or themes. As new projects launch online they fill extremely fast, so keep your eye out. 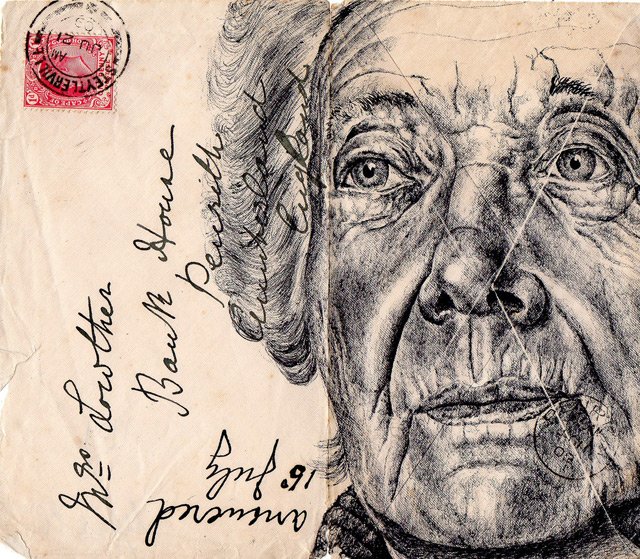