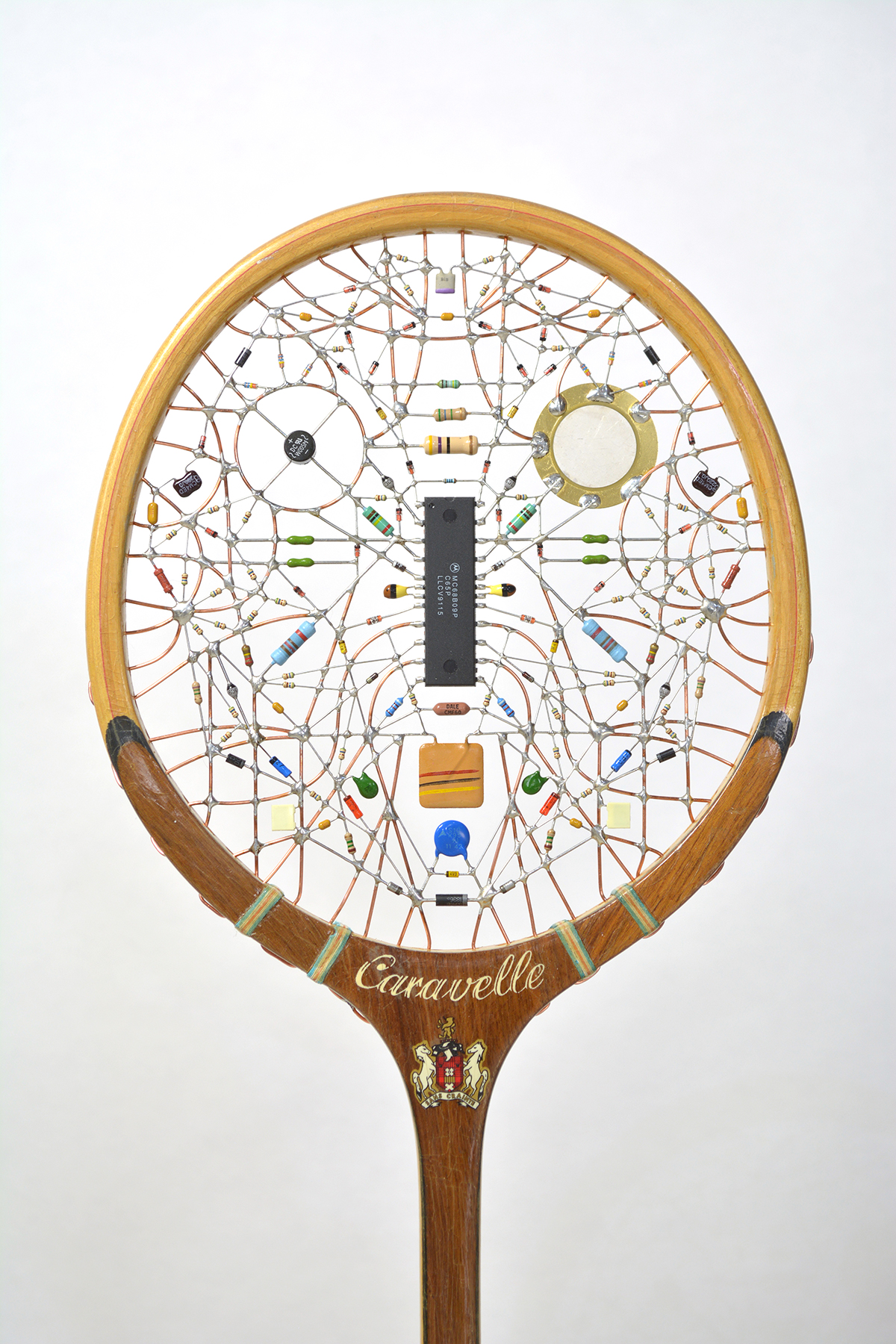 The egg shape of the “head” of these vintage rackets reminded me of something yet familiar but at the moment lost. The result is a composition that resembles vaguely a human face made from a recycled object from the past, the racket, clashing with the rest of the elements, electronic parts, and the found objects. Then, an anomaly called “pareidolia,” the mechanism that leads our brain to bring things and objects of all kinds back to known and sensible forms does the rest. Will these be the faces of the future? California-based artist Windy Chien began her career with macrame before becoming frustrated with its limitations. “I gave myself an assignment to learn one new knot every day for one year, and thereby increase my vocabulary of knots and become fluent in what I now recognize to be a language—the universal language of knots,” she says. The year-long exploration spurred her more recent series of Circuit Boards, large wall hangings of winding rope with gold, red, and white thread wound around the strands’ ends.

Spanning up to 24 feet, the fiber pieces resemble conductive pathways and tracks made from metal. While broadly inspired by electronics, Chien also is influenced by Massimo Vignelli’s 1972 redesign of the New York City subway map and fashion editor Diana Vreeland’s belief that “the eye has to travel.”

I find the metaphor of the journey to be potent and relevant here. For me, the visual pleasure derived from the Circuit Boards comes from choosing one rope end and following it to the conclusion of its journey through the work. Electronic circuit boards connect and conduct power; subway maps (maps in general) provide a kind of simulation of a journey, a guide to choices and paths.

The artist tells Colossal that by examining the inherent tension in knots, she hopes to consider both their physical function and aesthetic value. “The neurosurgeon Leonard Shlain pointed out that art interprets the visible world, while physics charts its unseen workings. I think of my work as a fusion of the two,” she writes. “Art matters because it voices the unvoiceable—it is human experience distilled.”

Follow Chien’s work that imbues traditional craft techniques with technology on Instagram, and take a peek inside her studio. 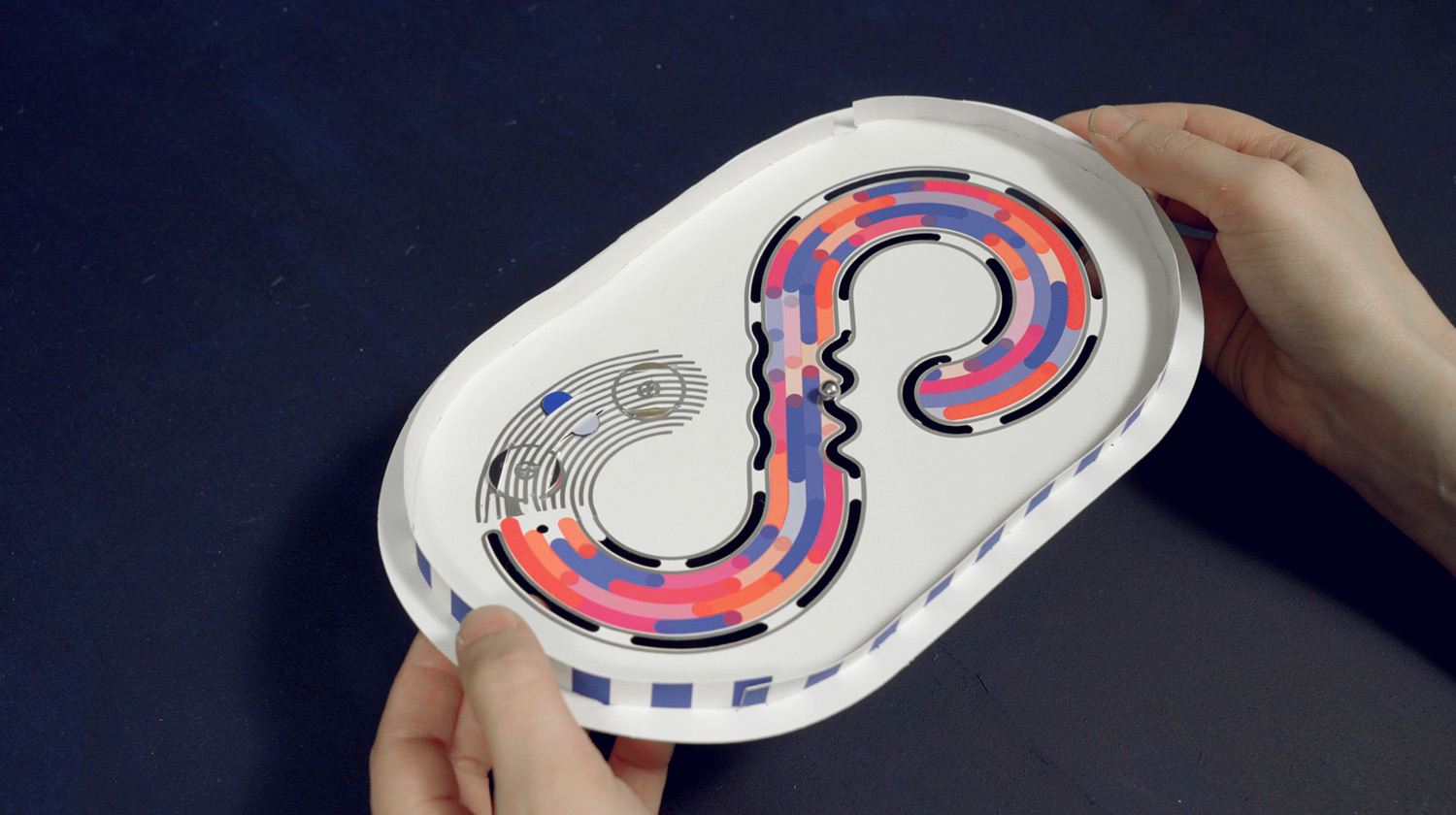 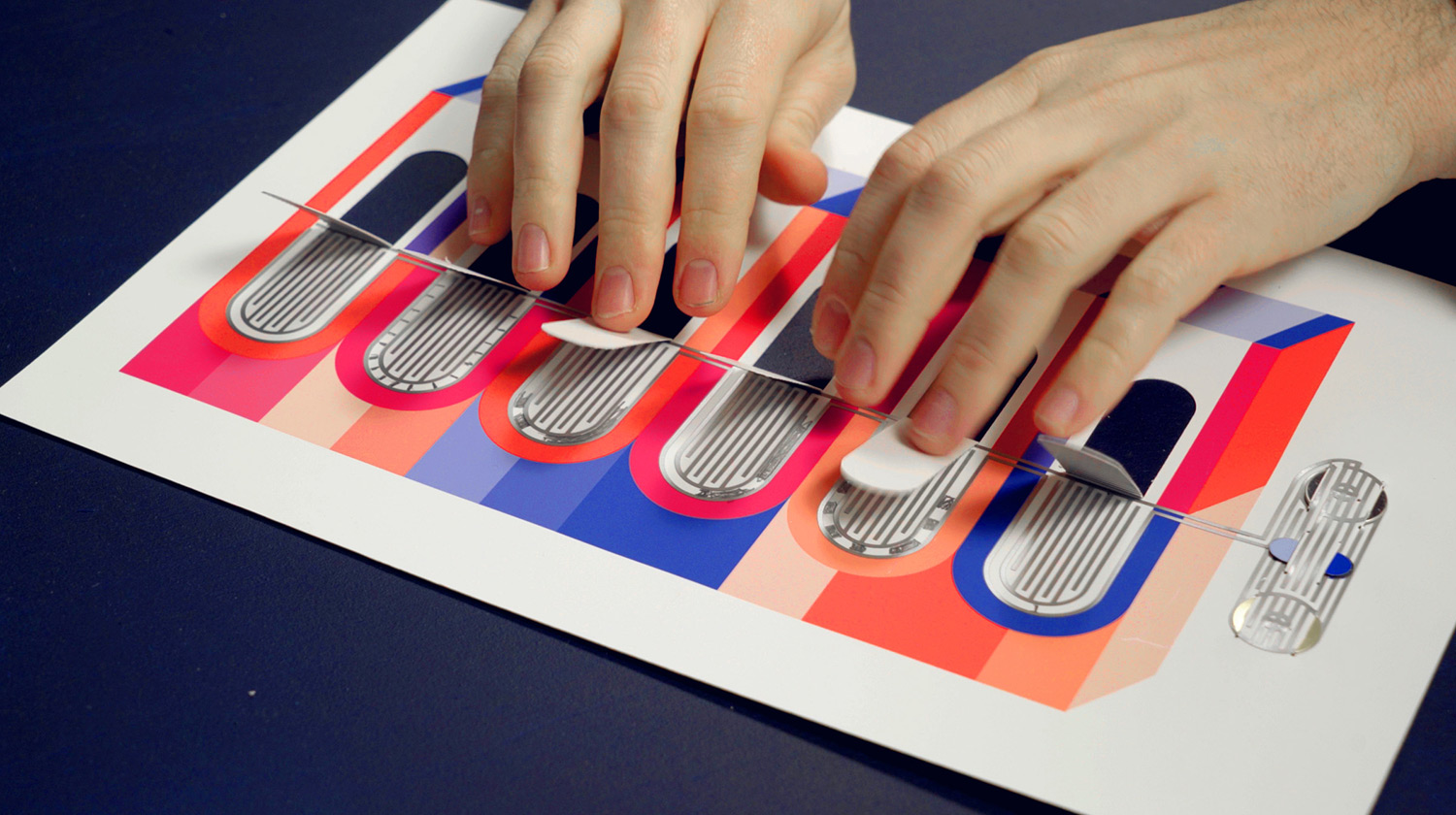 Popular Electronics Brands Rendered as an Alphabet of Stylish Products Taking inspiration from a wide variety of electronic brands, designer Vinicius Araújo designed this alphabet of Helvetica letterforms, each modeled after a brand’s namesake product. The letter “N” for Nintendo becomes a retro-styled NES gaming system while the “B” for Beats grabs the aesthetic of comfy headphones. Araújo went even further with several of the letters to create a few brief animations. You can see the entire series titled 36days Electronics on Behance.