A Mountain Out of a Molehill: This Eraser Turns Small Errors into Mount Fuji 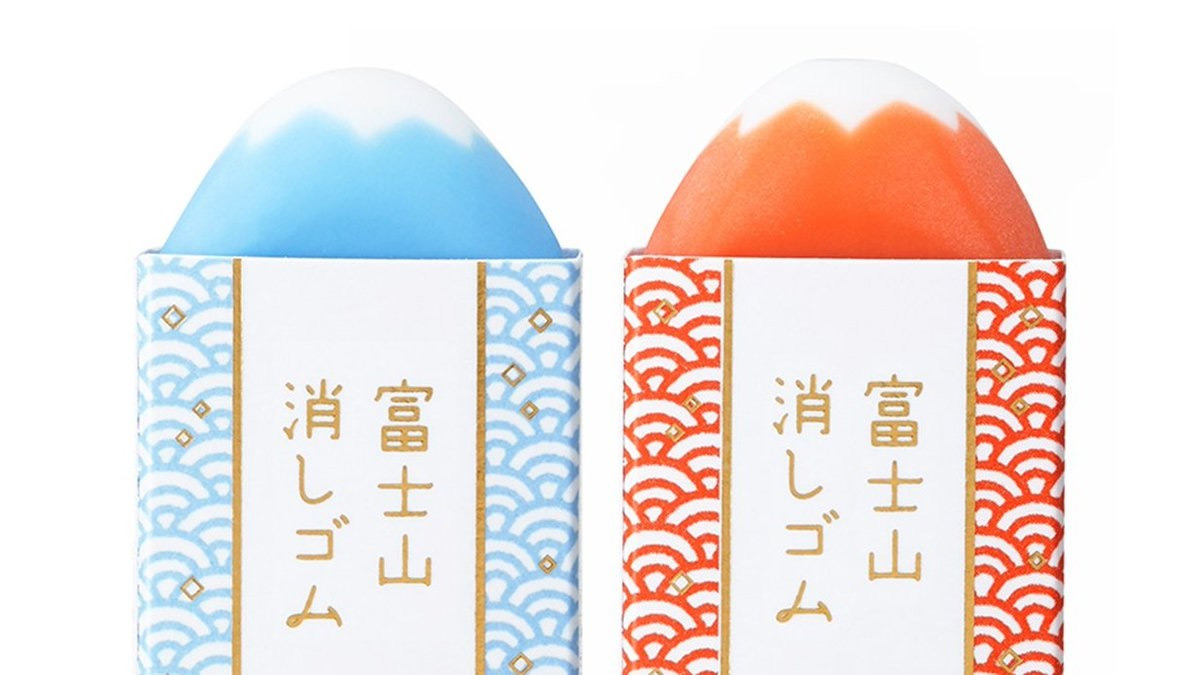 Equipped with this eraser from Plus Stationary, you won’t be bummed to find mistakes. Each time you get rid of a wrong mark, this office staple gradually will reveal Mount Fuji. The blue and red rectangles—which represent the daytime and sunrise and sunset views of the mountain, respectively—feature a white center that when worn down and shaped into a peak, resemble the famous landmark in Japan. Standing less than 2 inches tall, the Mount Fuji Eraser is an extremely miniature version of the iconic snow-topped mountain, which stands at nearly 12,400 feet about 60 miles southwest of Tokyo.

Made with resin containing porous ceramic powder, the eraser is wrapped in a foil carton that is patterned in six different ways, representing traditional Japanese techniques like checkered and cloisonne. If you’re able to navigate Japanese, buy your own little volcano for less than $2 USD on Plus Stationary’s site. (via My Modern Met) 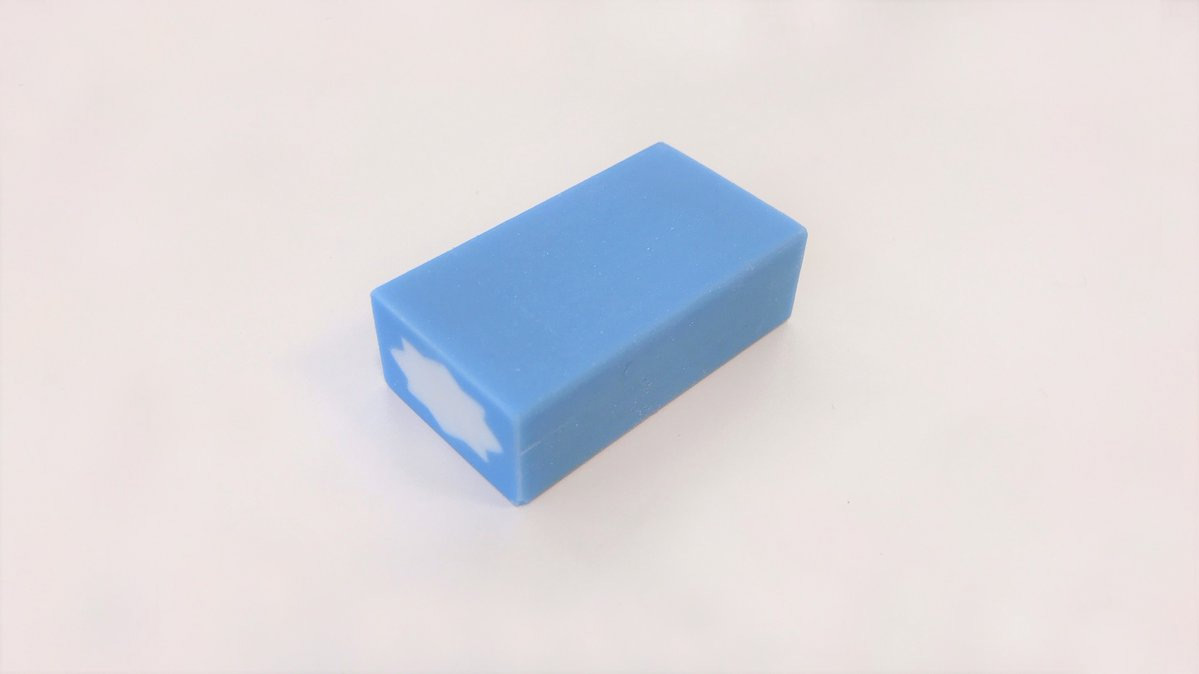 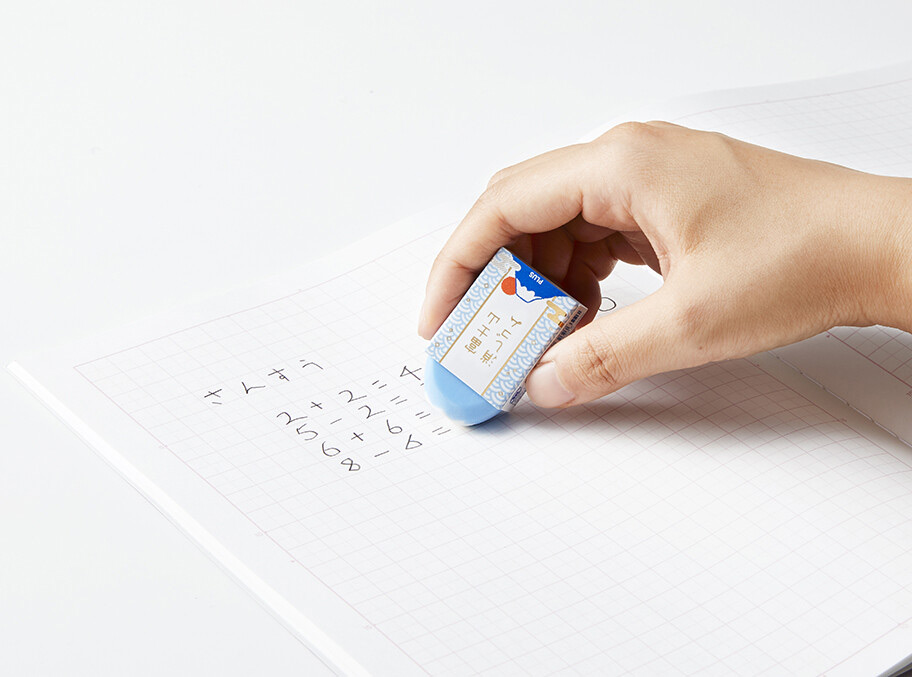 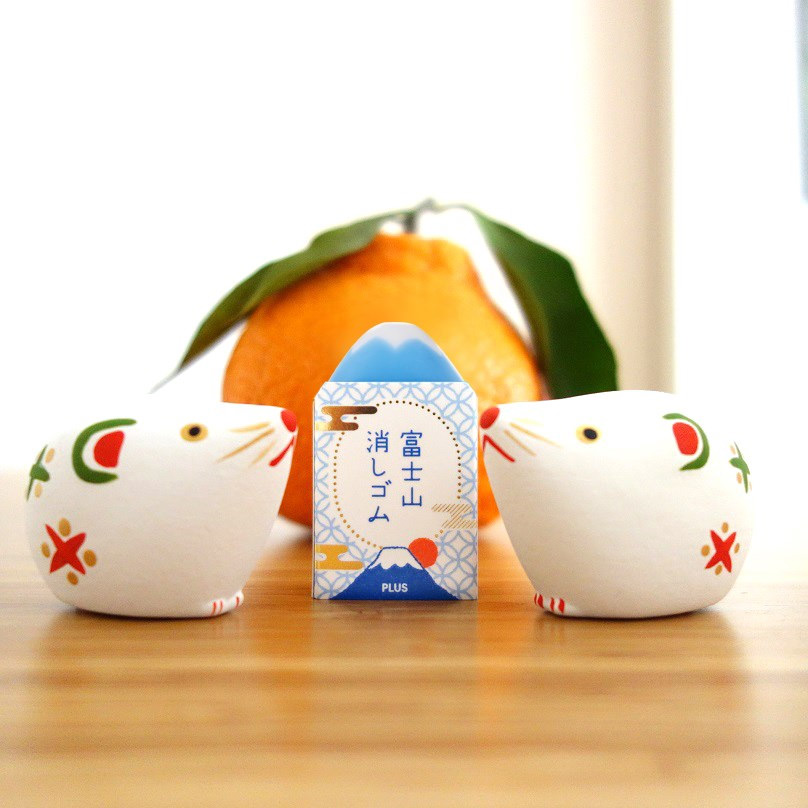 Street Eraser: Giant Stickers Appear to Erase the Streets of London with Photoshop For their Street Eraser project artists Tayfun Sarier and Guus ter Beek (who both work at Wieden+Kennedy) created giant adhesive stickers that look like the eraser tool in Photoshop. Once applied to advertisements, graffiti and other objects it appears as if the surface is being erased, revealing Photoshop’s checkerboard background signifying a blank canvas. Fun! (via Designboom)