In their newest film, “The Full Story,” Jacobs and Wilder tell Colossal that they “really wanted to push [themselves] creatively and try new ideas.” In addition to all the elements the duo used in “The Bigger Picture,” the newer film also incorporates human actors to tell the story of two siblings’ experience of their parents acrimonious marriage.

In order to merge the real and imagined, Jacobs and Wilder explain that they made the sets more realistic and the actors more ‘painterly’ to find a stylistic middle ground. “To make the sets more realistic we emphasized textures and brought out shine with lighting and varnish. With the real people we did the opposite–painting their clothes, minimizing shadows on their faces with make-up and making them more graphic with wigs.”

Jacobs and Wilder only animate as a pair, and explain that their work is done “straight-ahead”. Each image is painted over as they animate, which allows no room for error or second takes. To complete the film, Huw Bradford created the soundtrack and a slate of random objects worked as Foley.

You can see Jacobs in action working on “The Full Story” in the time-lapse below, and see more on her Vimeo page.

Faces of Models Transformed Into 2D Images with Face Paint 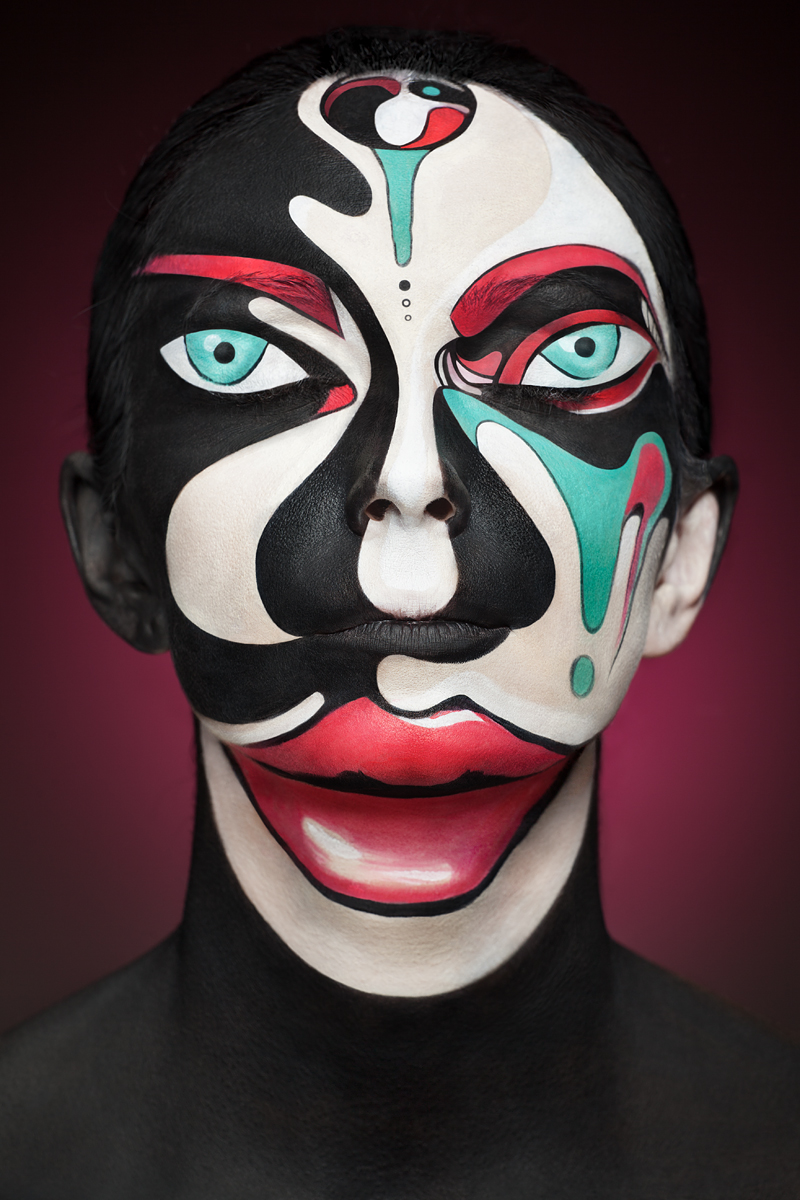 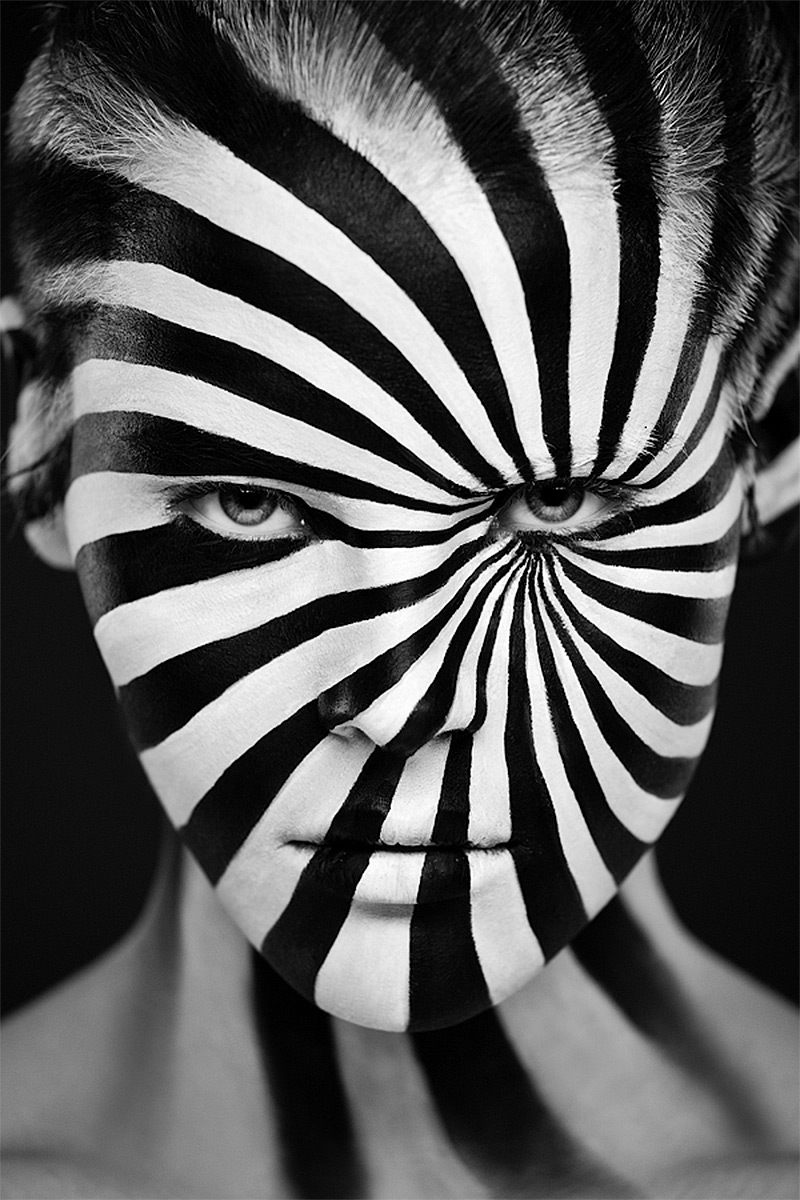 In this ongoing collaboration between make-up artist Valeriya Kutsan and Russian photographer Alexander Khokhlov, the faces of models are seemingly transformed from three dimensional paintings and designs using face paint. The first series of black and white photos titled Weird Beauty was released last year, and the duo brought on digital artist Veronica Ershova who helped retouch a new collection of images inspired by poster art titled 2D or not 2D. These new color images seem to have a bit more digital assistance but are still amazing to look at. See much more here.