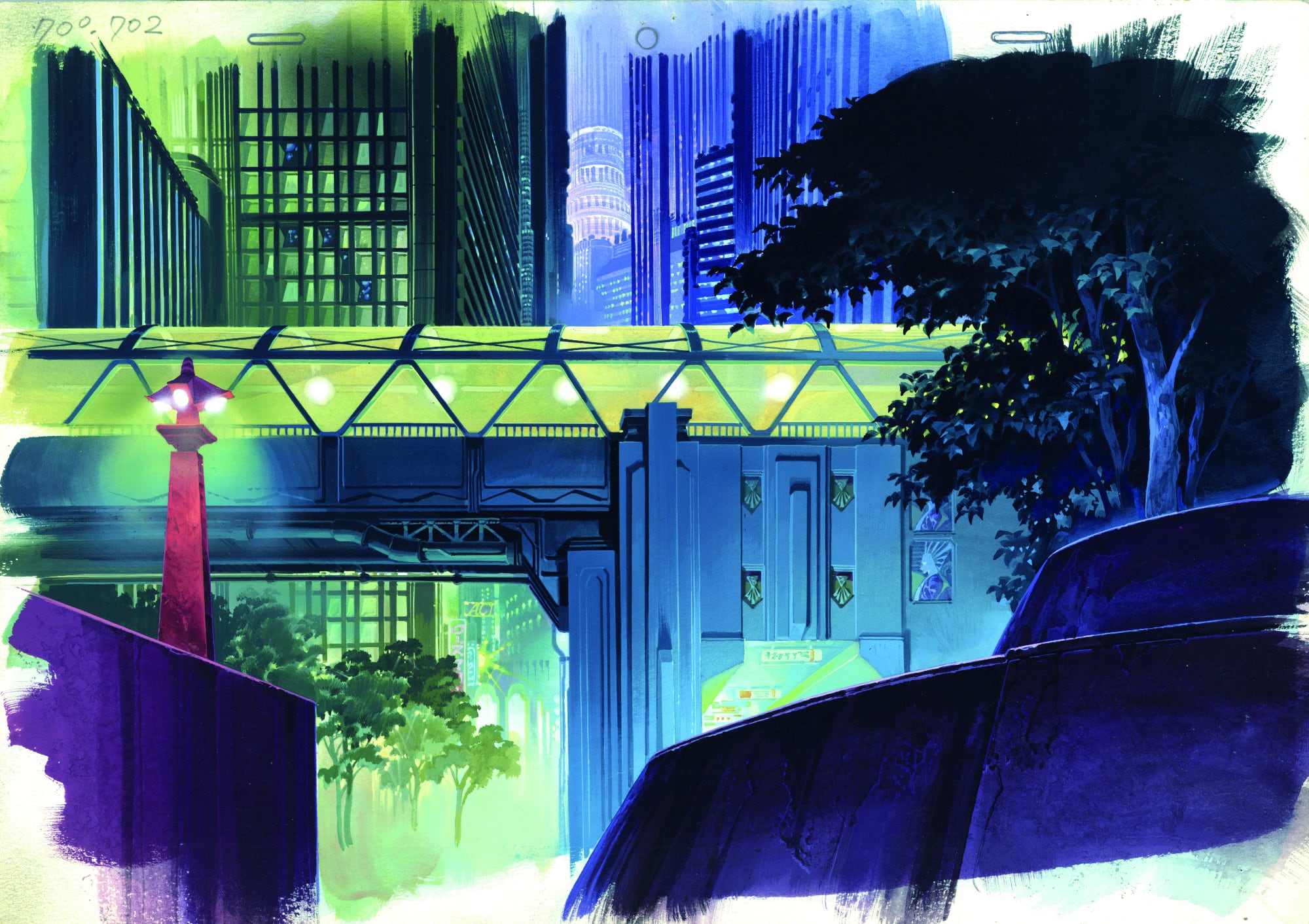 An adorable little shell with one googly eye, pink shoes, and a charming sense of humor is back in the limelight this summer. Announced this week, a feature-length mockumentary from A24 will follow the iconic “Marcel the Shell with Shoes On,” whose debut stop-motion short directed by Dean Fleischer-Camp was a viral sensation a decade ago when it garnered myriad awards, prompted two sequels, and spurred an illustrated book.

Once again voiced by actress Jenny Slate, the quirky character is found living with his grandmother Connie and pet lint Alan. Their life involves watching hours of 60 Minutes, gardening a tiny window box, occupying tiny treehouses designed by Jedediah Corwyn Voltz (previously), and now, searching for their long-lost family following a mysterious tragedy. Watch the heartwarming trailer above, and find “Marcel the Shell with the Shoes On” in theaters on June 24. (via Uncrate)