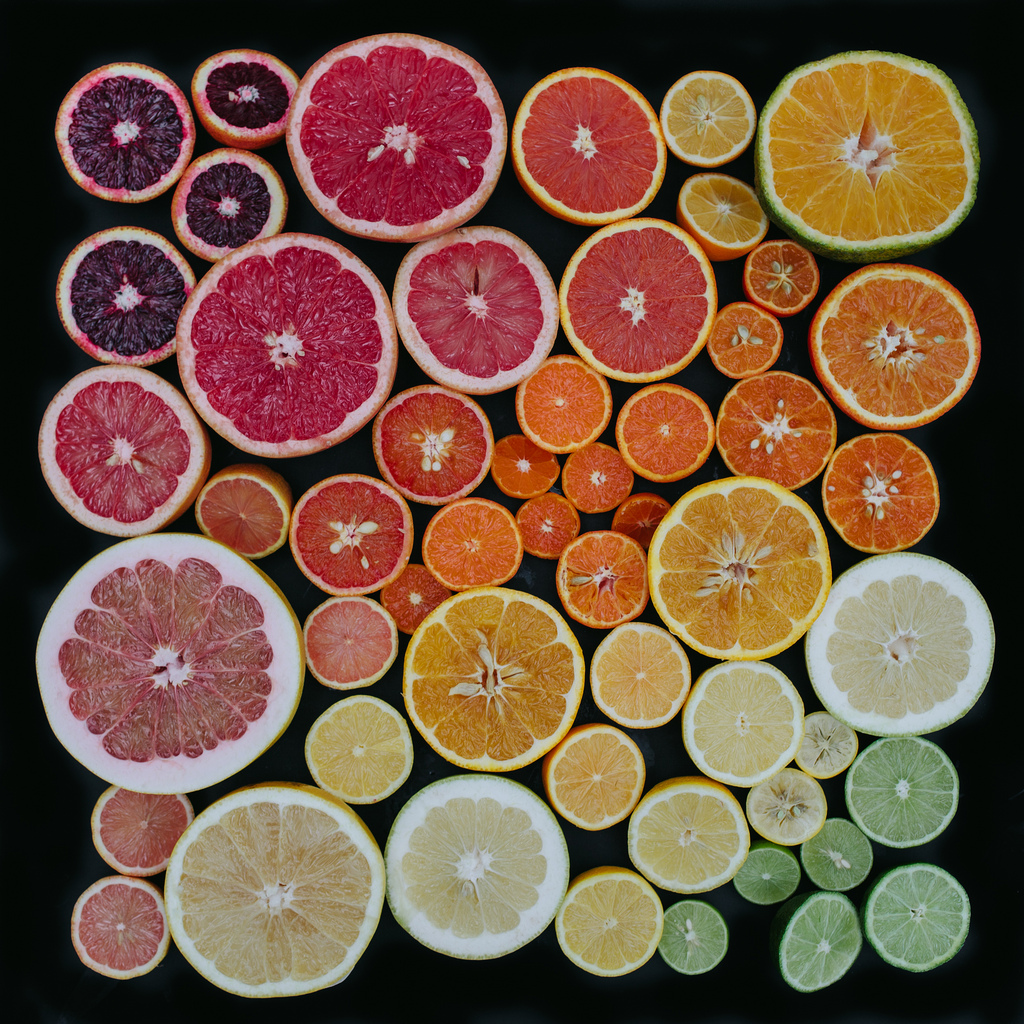 Love this new photo from Emily Blincoe whose work you might recognize from her color coded candy arrangements. You can find more of her work over on Flickr. 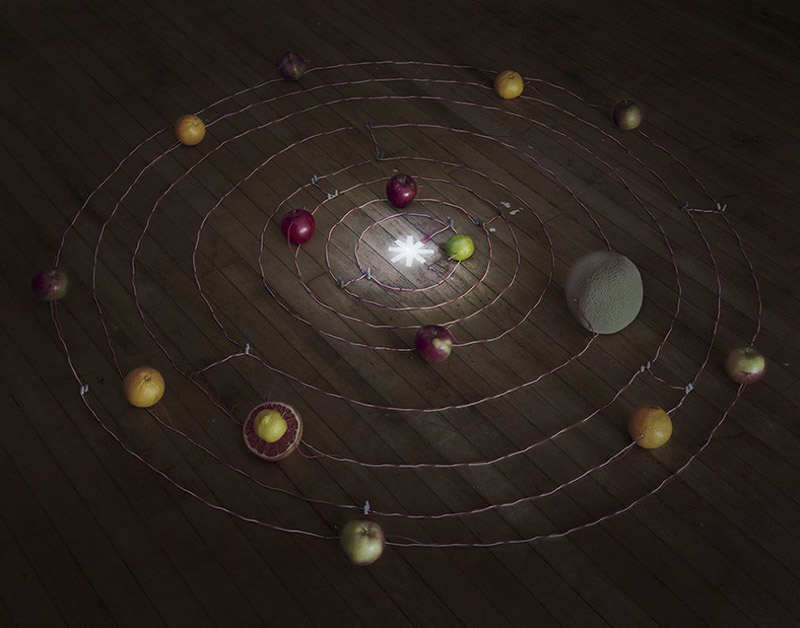 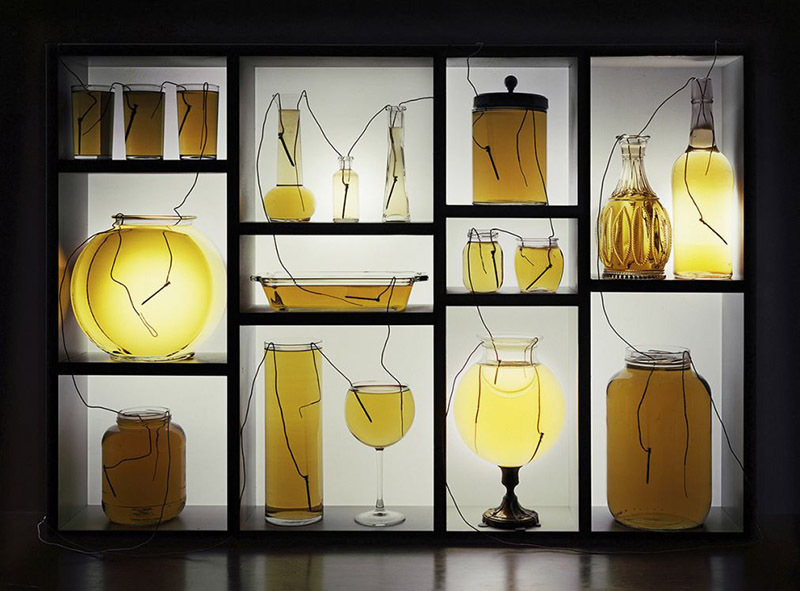 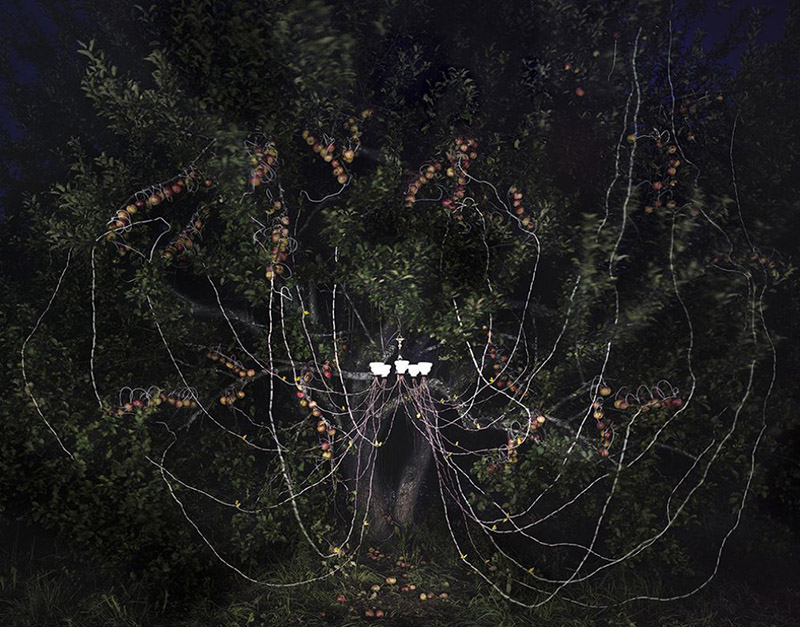 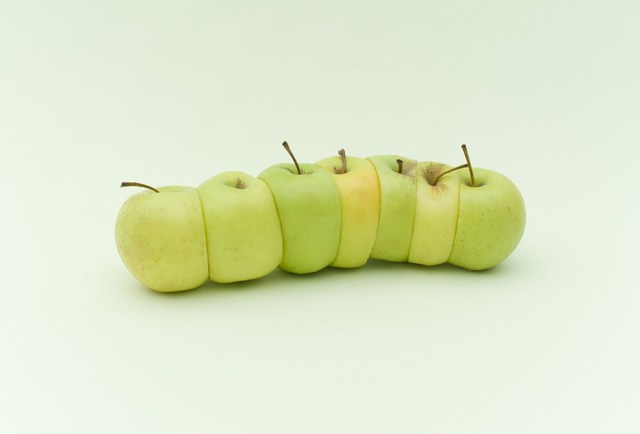 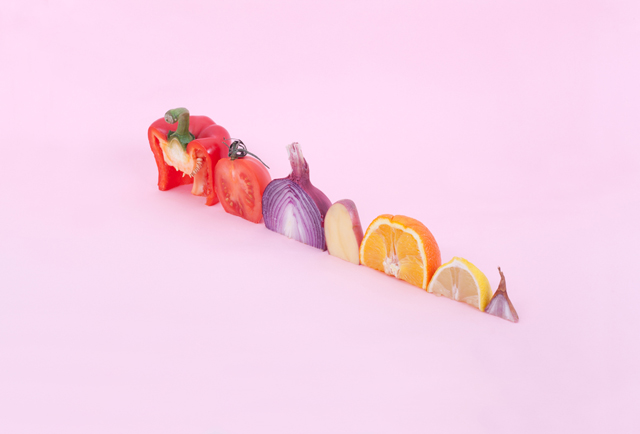 A Colorful Winter is a new series of works by photographer Florent Tanet currently on display at the famous Le Bon Marché department store in Paris through February 16th. The clever arrangements of common fruits and vegetables against pastel backdrops play with color, scale, and shape creating whimsical still lifes meant to act as a reprieve from a dreary winter. If you liked this also check out the work of Sarah Illenberger or Sakir Gökçebag. Also don’t miss Carl and Evelina’s Homage to Calder. You can see much more Tanet’s work on his website. (via ignant)