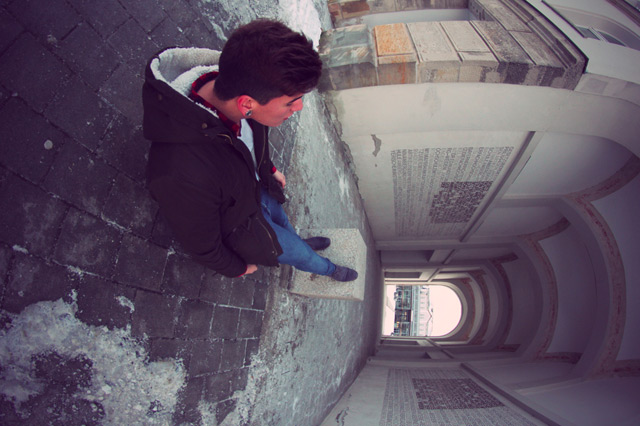 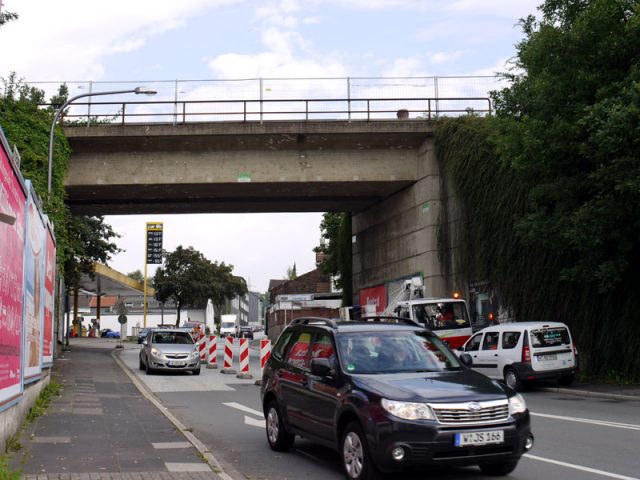 In October of last year street artist Megx converted a bridge in Wuppertal, Germany into a giant Lego structure using colored panels that create the illusion of being the underside of Lego bricks. The bridge itself is part of the Wuppertal Bewegung e.V., an old train line that has been converted to a pedestrian and cycle path. How great is this? There’s been no shortage of giant toys and games in the streets lately. See much more on his website. Photos above courtesy Lukas Power and Rolf Dellenbusch. (via kastormag) A group of enterprising and rather creative garbage men out of Hamburg, Germany have blended work with artistic expression by converting dumpsters into giant pinhole cameras, dubbed the Trashcam Project. The method is pretty straightforward: by drilling a small hole on one side of the dumpster, an image is projected onto a giant sheet of photo paper suspended inside. Each shot takes about an hour to capture and its then developed in their special lab. See many more photos from the ongoing project here. (via petapixel, photojojo)

German street artist EVOL has constructed this urban “X” in a field outside of Hamburg as part of the upcoming MS Dockville music and art festival. The structure took eight days to dig and construct and you can see an annotated photo series showing the process here. How unbelievably fun is this? Although I’m sure eight days is enough work, I can’t help but imagine what it would be like to scale this even larger into an entire network of entrenched skyscrapers. (via unurth)

Really love the use of color in these photos by photographer Su-Hyung Han based out of Cologne, Germany. (via designspiration)