All images courtesy of PIKOU, shared with permission

Suspended from an undulating metal rod, two translucent patchwork curtains of prescription eyeglasses evoke the gleaming shimmer of a waterfall. The disorienting installation is the second in a series of optical works by Canadian artists Caitlind r.c. Brown and Wayne Garrett (previously), who created a smaller kinetic piece centered around the concept of collective vision back in 2015.

Larger in scale and greater in material than the first, “And Between Us, An Ocean” utilizes 30,000 recycled polycarbonate plastic lenses sourced from a Beijing factory and Calgary recycling center. The dual installation bisects a gallery at Times Art Museum and distorts the space as visitors move amongst the glimmering curtains. A pixelated, contorted view emerges through the various prescriptions in each lens, skewing perspectives and proposing questions about the relationship between single and shared vision. Brown and Garrett write in a statement:

What faint ghosts are carried by such intimate objects—windows on the world for the audience of one? How is our shared reality shaped by so many perspectives of the same place and time? Removed from their original purpose, the eyeglass lenses implicate something specific about the mass and scale of our human experience, and the power of our desire to see the world (and each other) more clearly.

“And Between Us, An Ocean” is on view at the Beijing museum through September 12 before it travels to its next location. See the process behind the construction, which happened between Canada and China, and find more of the pair’s ocular works on their site. 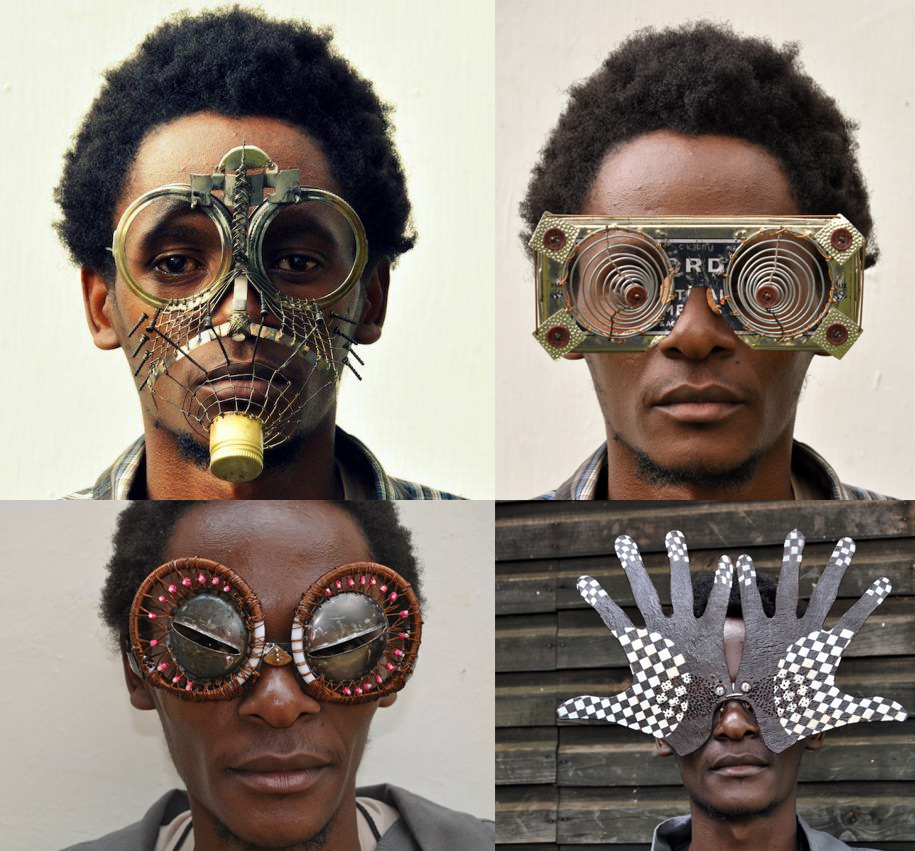 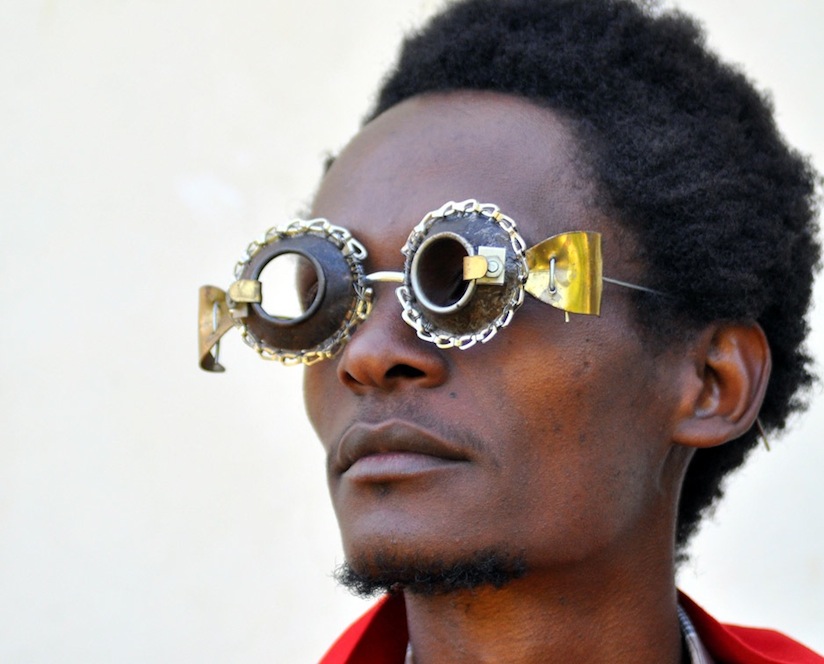 Digital artists and photographers Jamie Beck and Kevin Burg, arguably the masters of cinematic animated gifs, recently shared this wonderfully executed series of images featuring locations in their native New York as viewed Armani eyeglasses. Cleverly, as objects and people move across the lenses they suddenly snap into focus, revealing the finer details of Times Square, Central Park and Grand Central Station. You can read more about the series over on Ann Street Studio. (via Ignant)