Japanese couple Ryo and Hiromo Yamazaki combine their affinity for fashion design, felines, and photography by building hats for their three cats out of the animals’ own shedded fur. The Yamazakis have created a wide range of designs that have become increasingly intricate over the years. Simple acorn-like shapes have evolved to elaborate samurai helmets, sailor caps, and duck likenesses, and the different shades of the cats’ orange, tabby, and white fur allow for nuance within each hat.

For readers concerned about the alarmed looks on Nya, Maru, and Mugi’s faces, the cats are all Scottish Folds, a specific cat type that has been bred for unique features including rounded faces and wide eyes, and they appear just as nonplussed when relaxing sans-hats. It’s worth noting that some veterinary professionals in the U.K. and governments in Australia have warned against or effectively banned the breed due to its adverse health effects on the cats. In addition to designing dramatic floral arrangements for vases, Joshua Werber uses an unusual substrate: his head. The Brooklyn-based designer’s ongoing series #FloralTeteATete focuses on just one or two flower types at a time. Using the blossom’s natural shapes, colors, and angles, Werber creates wearable sculptures which he then documents in unassuming selfies.

“#FloralTeteATete was initially intended to be a weekly artist’s practice, the goal of which was to motivate myself to create something, even when there is no specific inspiration,” Werber tells Colossal. “Just by being in action, the materials at hand begin to dictate the final product and the act of creation itself is inspiring.”

Werber has been sharing his weekly creations on Instagram since 2014, but of late has gained quite the following. Recent collaborations include the New York Botanical Garden and Brooklyn Botanic Gardens. Two longtime porch activities are now combined into one simple contraption thanks to designers Damien Ludi and Colin Peillex, creators of the Rocking Knit. The wooden rocking chair is rigged to knit as you sway back and forth, producing a cap from minimal energy output. The invention was produced as a part of Ecole cantonale d’art de Lausanne‘s Low-Tech Factory, a workshop that encourages students from the industrial design program to invent simple machines that at once create an experience and a material good. Ludi and Peillex premiered their contraption at Designer’s Saturday in Langenthal, Switzerland and produced a video that demonstrates their invention below. (via My Modern Met) 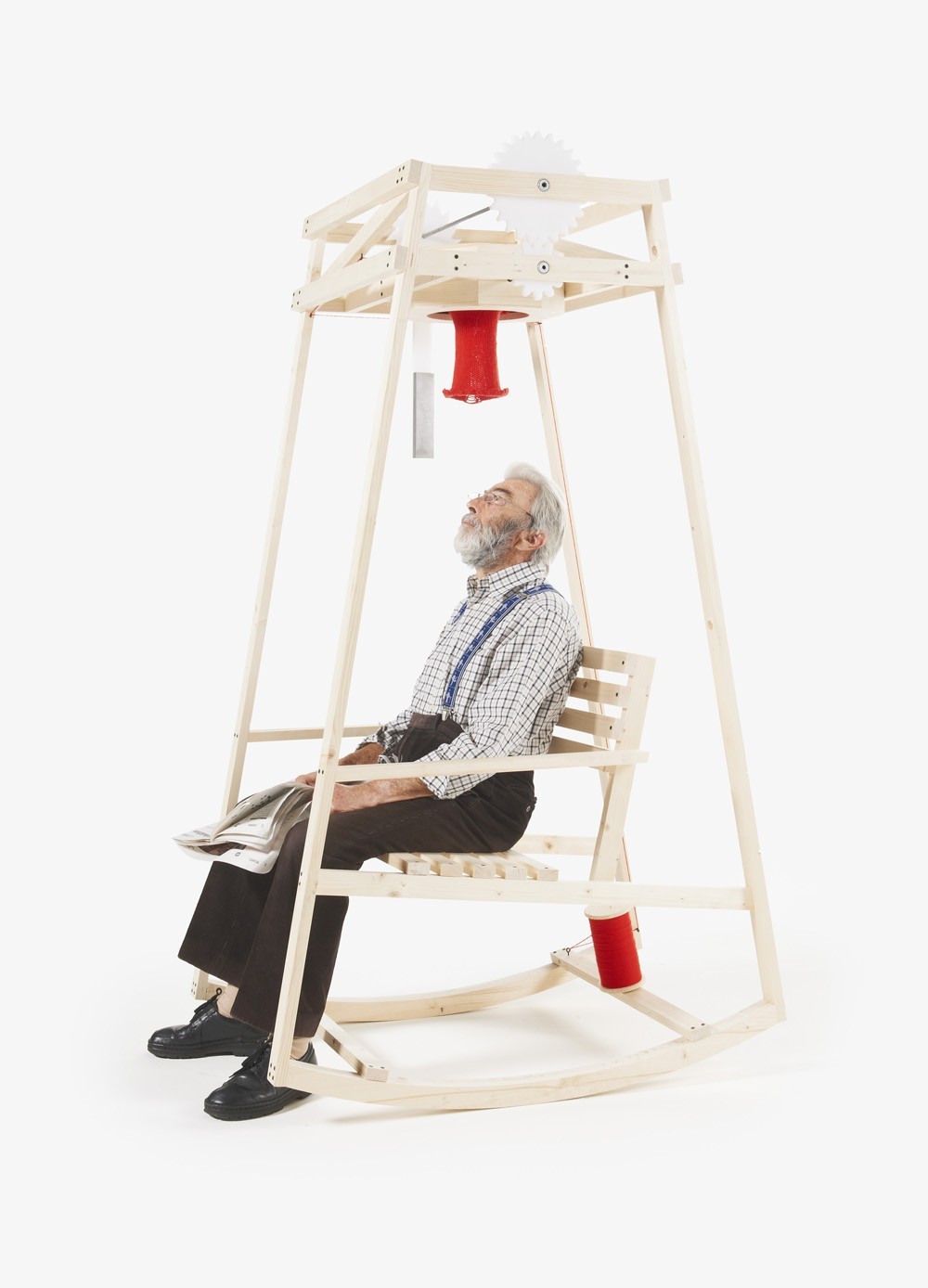 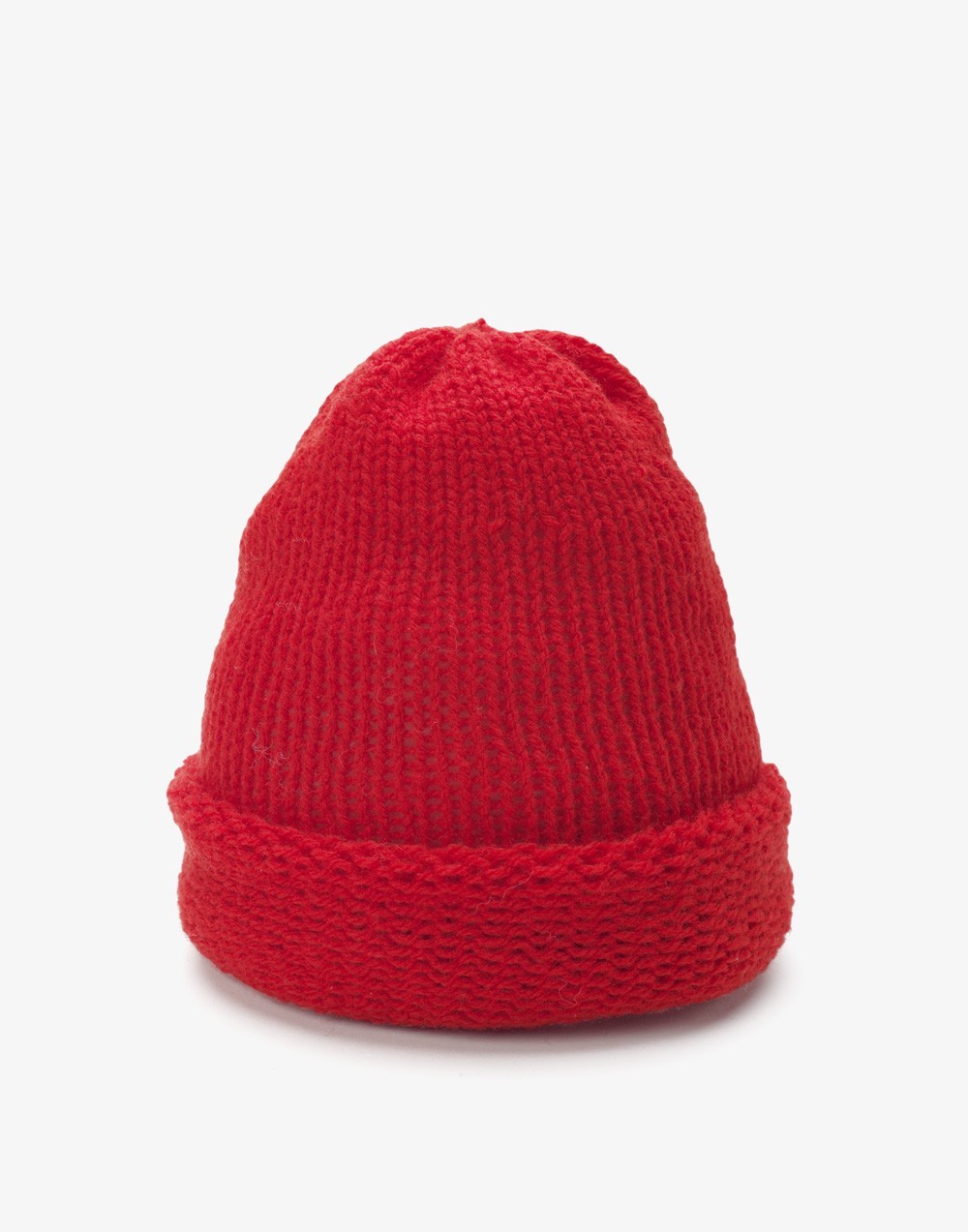