Along the beaches of Hormuz Island in the Persian Gulf lies a series of gumdrop-esque abodes. The multipurpose project, titled “Presence in Hormuz,” features earthen structures that dot the sandy landscape in a textured cluster of peaks and bulbs.

To build the candy-colored domes, ZAV Architects utilized the SuperAdobe process of renowned Iranian architect Nader Khalili, which involves stacking coils of wet earth, and trained local craftsman in the technique. “A carpet is woven with granular knots inspired by the particles that make up the ecotone of the island,” the Tehran-based firm says in a conversation with designboom, noting that the area’s topography inspired much of the architecture. “The sandbags that create the spatial particles (aka domes) are filled with the dredging sand of the Hormuz Dock as if the earth has swollen to produce space for accommodation.”

Most of the bulbous structures hold living accommodations with communal dining, laundry, and prayer areas woven throughout. The vibrant venues were designed as part of an initiative to remedy local economic struggles and bring together tourists and the community in a shared cultural space. ZAV expands on the intention of the project:

In a country where the state struggles with political disputes outside its borders, every architectural project becomes a proposal for internal governing alternatives, asking basic questions: What are the limits of architecture and how can it suggest a political alternative for communal life? How can it attain social agency?

“Presence in Hormuz” follows an earthen cultural center ZAV embedded in the island. You can see minimal renderings of the firm’s projects and upcoming plans on Instagram. 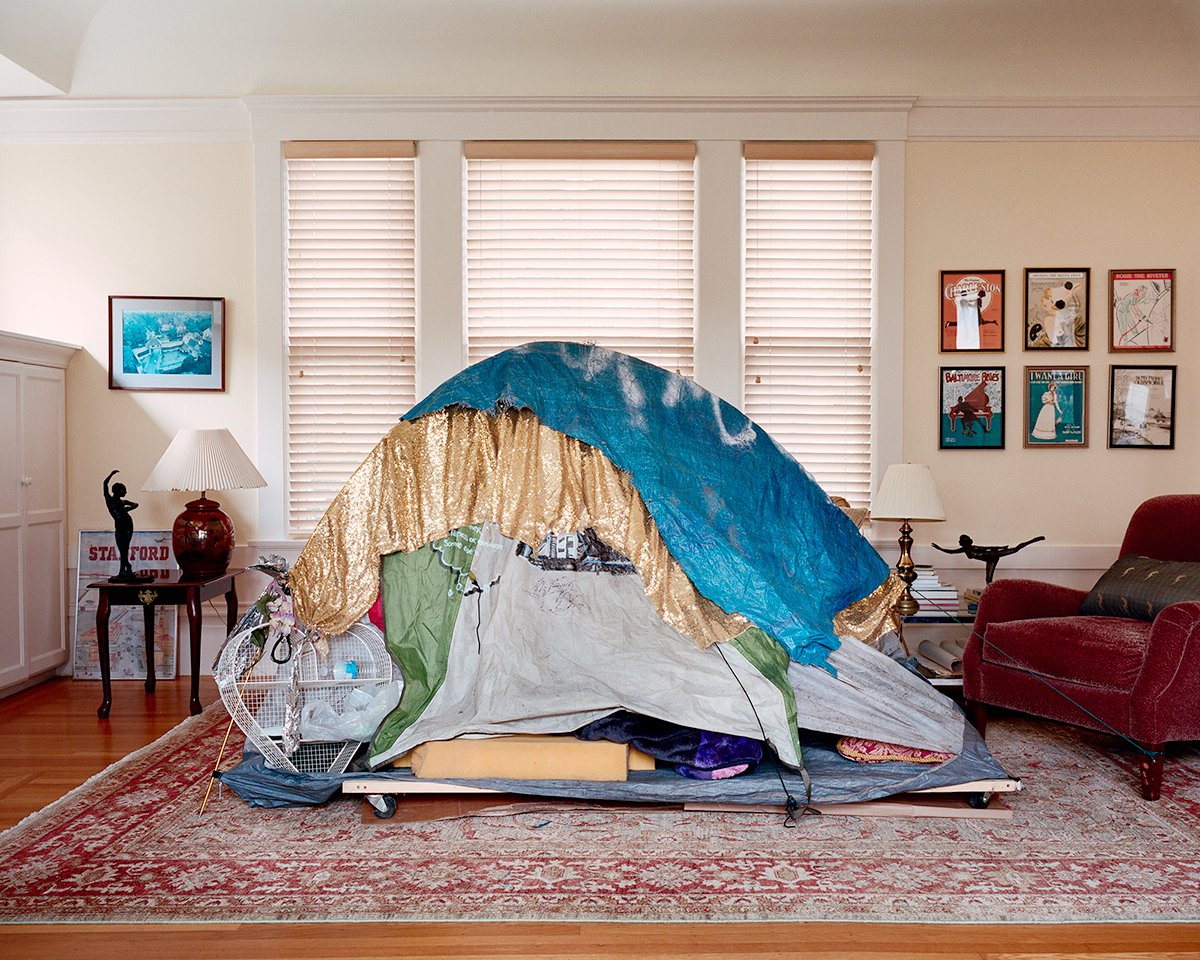