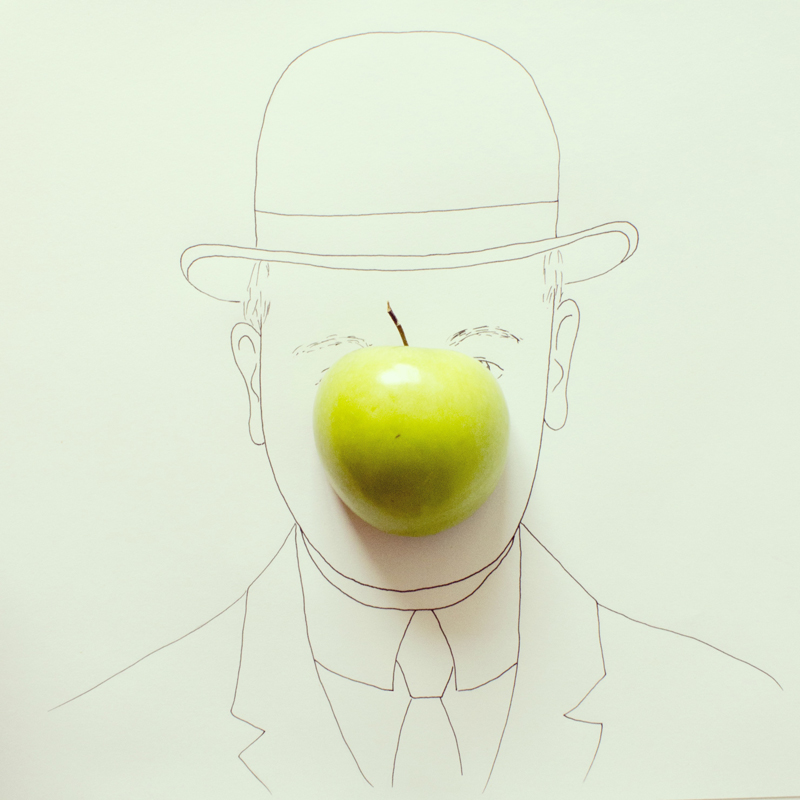 As a way to temporarily break free from a routine of personal and commercial projects, photographer Romain Laurent (previously) challenged himself to create a looped animated portrait each week since last September. He says the bizarre and often laugh-out-loud experiments are a low-pressure way to experiment and be creative without expectations. “As far as the intention of the series, it’s a way for me to explore a hybrid medium, experiment and being spontaneous while still sticking to a short weekly deadline. There isn’t a common concept between each loop, I just ‘go with the flow’ and see what comes to my mind each week.” You can see many more loops from the series over on his Tumblr. (via Lustik) Animator and artist Aiden Glenn of Pizza and Pixels takes his love for character design to the streets of Liberty Village, Toronto where he turns outdoor objects into weird, googly-eyed faces. Glenn refers to the act as “toon bombing” and you can see plenty more of it over on his Tumblr. If you liked this, also check out the work of Tom Schneider. (via Laughing Squid) 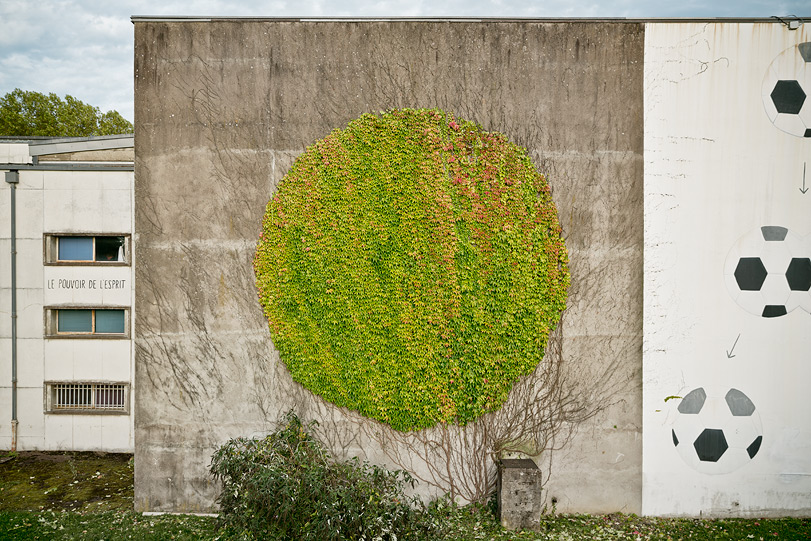 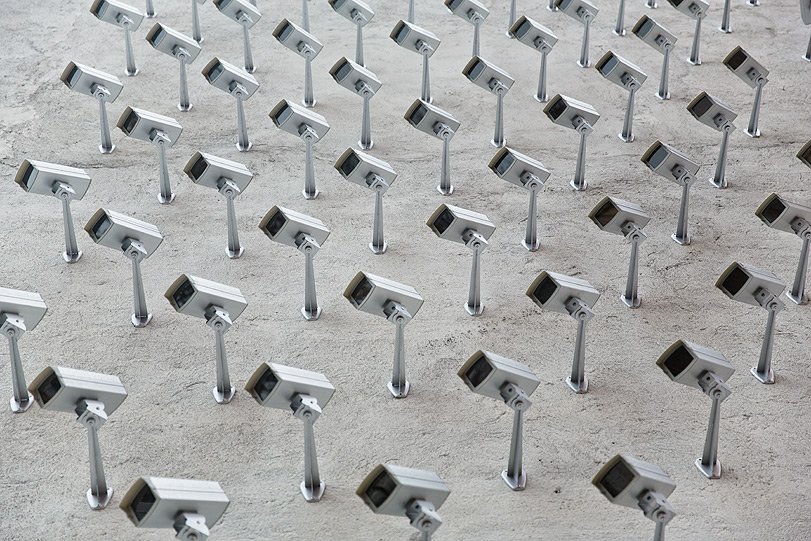 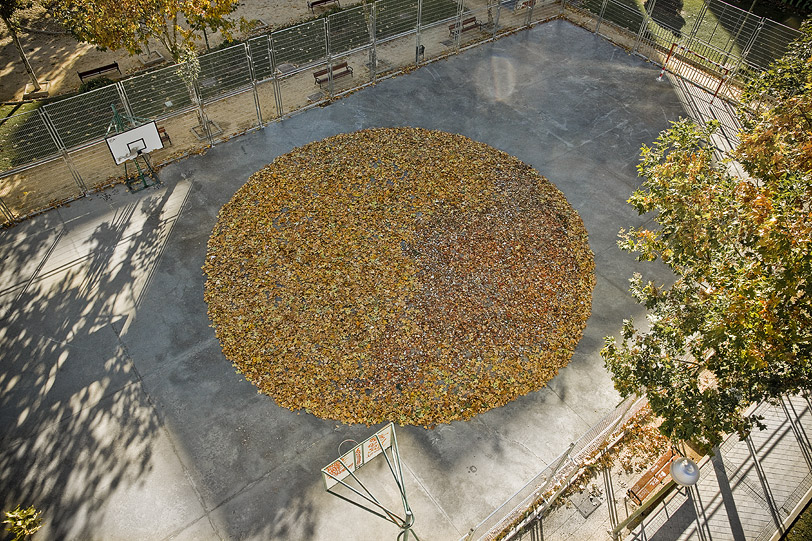 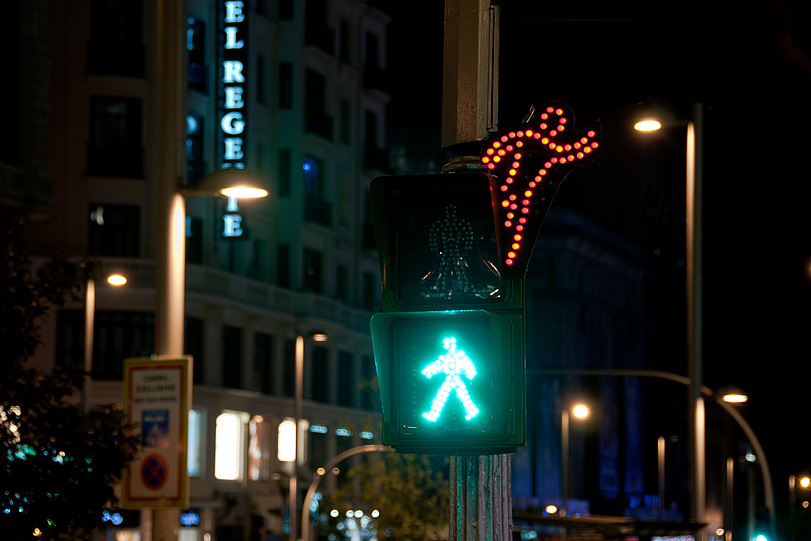 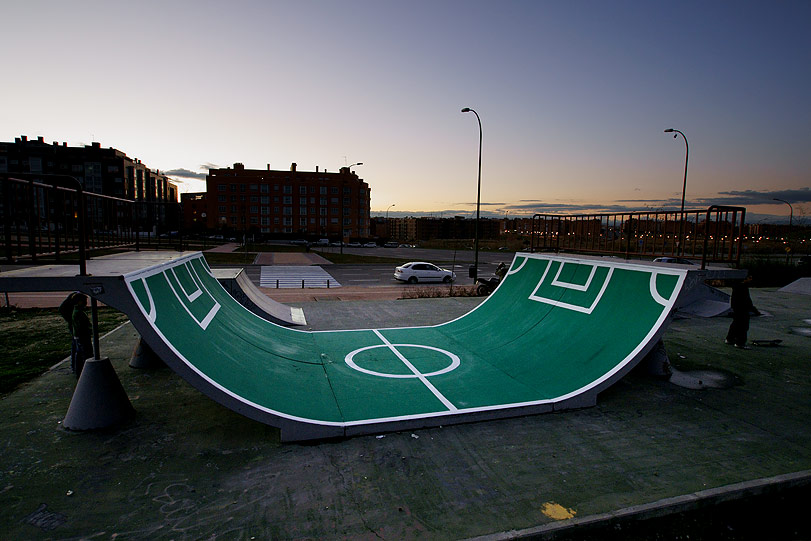 Artist Paco Pomet who lives and works in Grenada, Spain possesses a wonderfully bizarre sense of humor that manifests itself in each of his oil paintings which contain a strange or humorous visual twist. His subverted landscapes and portraits often borrow from sepia-toned photographs that look like historical documents or vintage vacation photos. Pomet opens his second solo show, Scapelands, at Richard Heller Gallery on January 11, 2014.