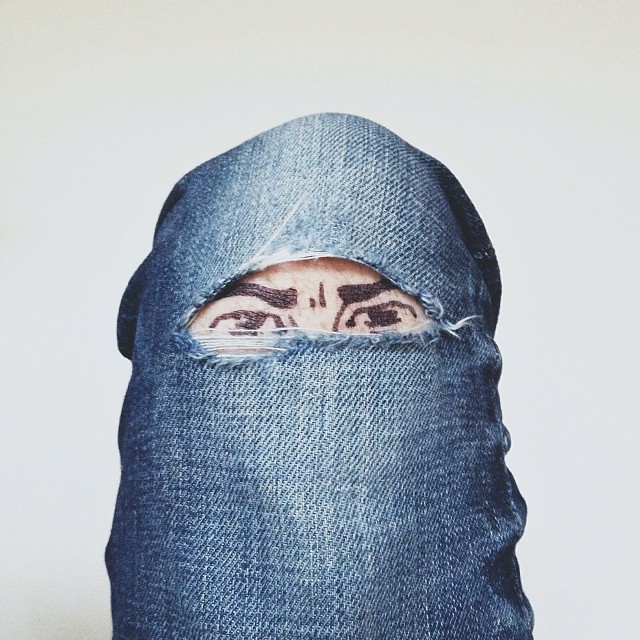 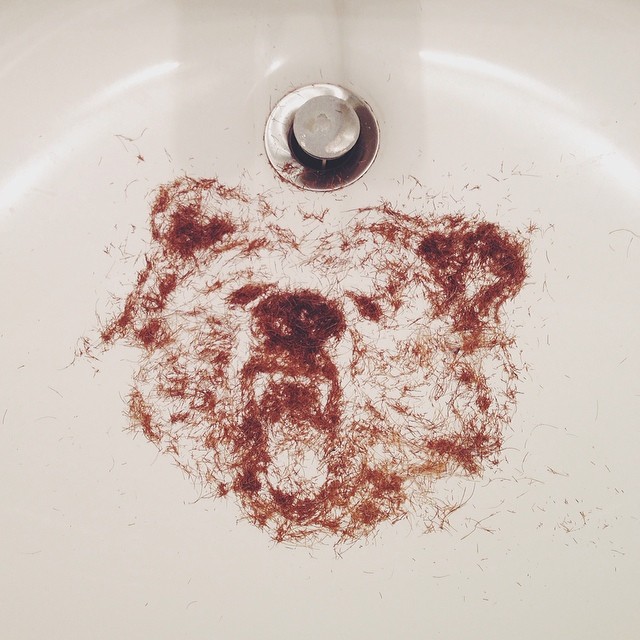 DreamWorks Special Effects Artist Transforms His Son into a Superhero Just when you think you’ve mastered every filter and editing technique when making a video of your kid chewing on Legos and pulling the cat’s tail, DreamWorks special effects artist Daniel Hashimoto arrives to trump us all. On his YouTube channel Action Movie Kid Hashmito bestows his son James with superhuman abilities and gives him gadgets of every child’s wildest imagination. Here are five of my favorites but you can see more here. (thnx, Jess!) 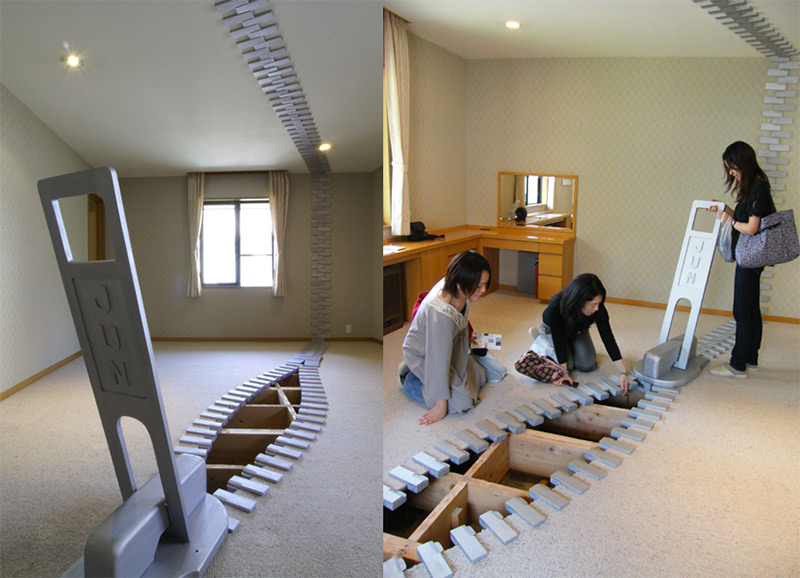 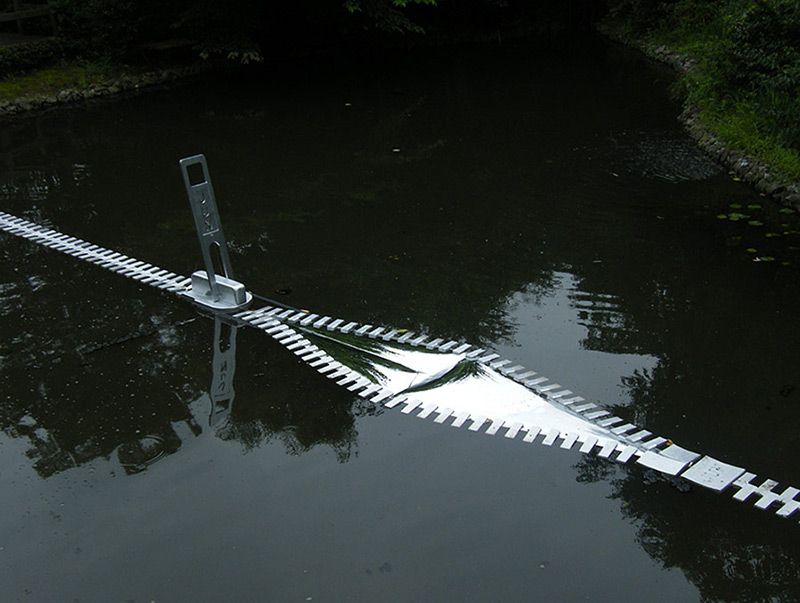