Artist Hong Yi Plays with her Food for 30 Days 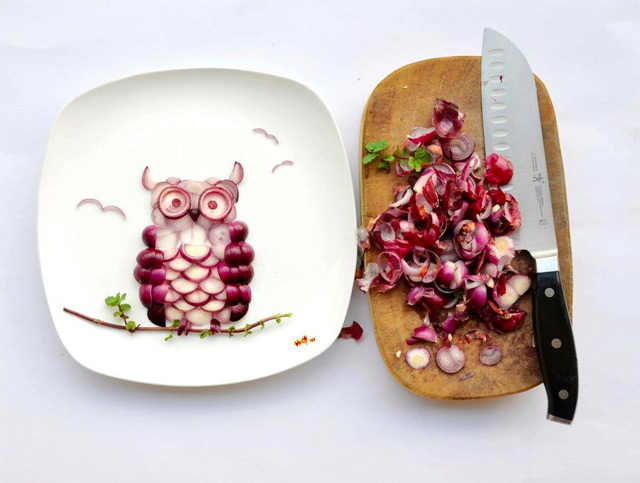 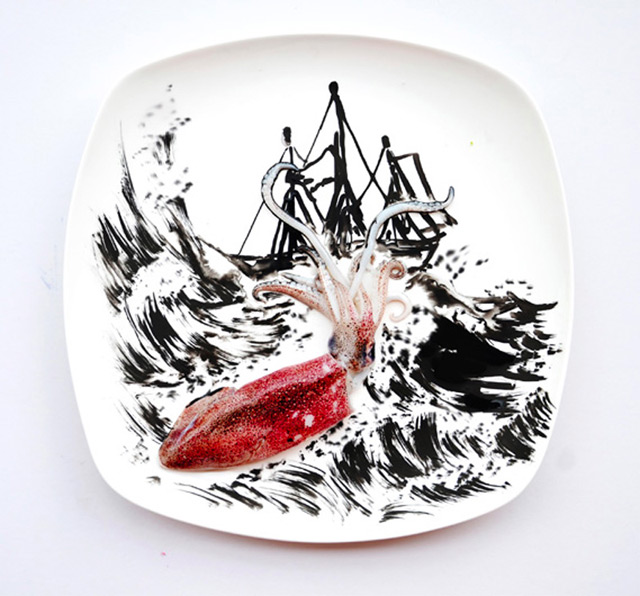 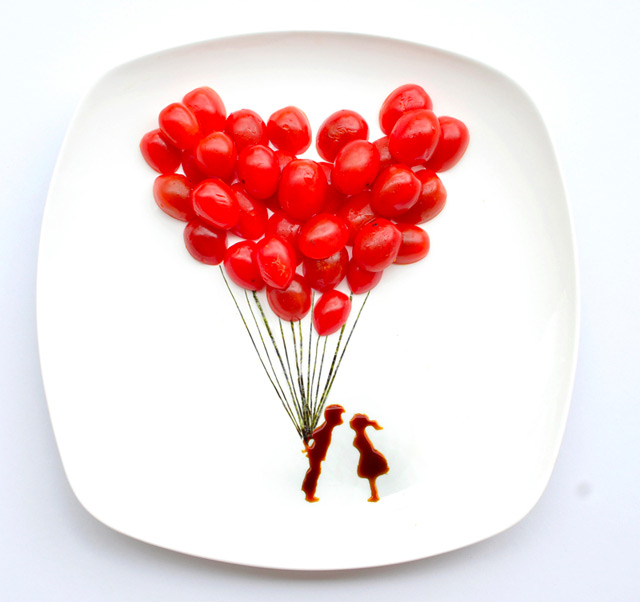 For almost every day last month Malaysian artist/architect Hong Yi (who often goes by the nickname Red) created a fun illustration made with common (and occasionally not so common) food. Her parameters were simple: the image had to be comprised entirely of food and the only backdrop could be a white plate. With that in mind Yi set out to create landscapes, animals, homages to pop culture, and even a multi-frame telling of the three little pigs. The project, which still appears to be ongoing, has been documented heavily around the web, but if you haven’t seen it all head over to her Facebook and read an interview on designboom. Photos will also be appearing on her Instagram at @redhongyi.