There’s plenty of social commentary in this new mural titled ‘Like a Vision‘ from Mister Thoms (previously). The piece appeared somewhere in Ferentino, Italy last week and depicts a man obsessed with the feedback from Facebook likes, rendered in Mister Thoms’ signature illustrative style. Please revel in the irony of liking anything to do with this. (via StreetArtNews, Laughing Squid) Based in the old industrial town of St. Etienne, France, street artist oakoak (previously) relies on a keen sense of observation to create his humorous interventions on walls, streets, and sidewalks. Cracks and crumbling infrastructure become the backdrop for superheroes and other pop culture characters who interact with their surrounds in unexpected ways. He shares with Bulkka:

Since I come from Saint Etienne, an old industrial city which is now in reconversion, I have the need to make my city less “grey” and at the same time, funnier. Humor is really important to me. It’s definitely the most important element in what I do.

My main interest is giving importance to places and objects that people don’t notice anymore. I walk a lot every day and that’s how I get to find new attractive places with urban elements such as broken walls for example. When I see something interesting during my walks, I measure it and study it, and I come back later to make the collage. I prefer to prepare the drawings and drafts at home.

Included here are several works from the last 6 months or so, but you can see many more pieces on his Facebook page. 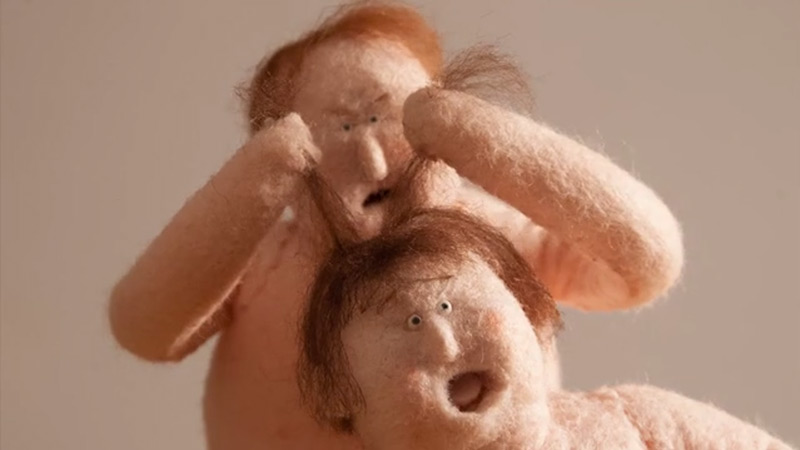 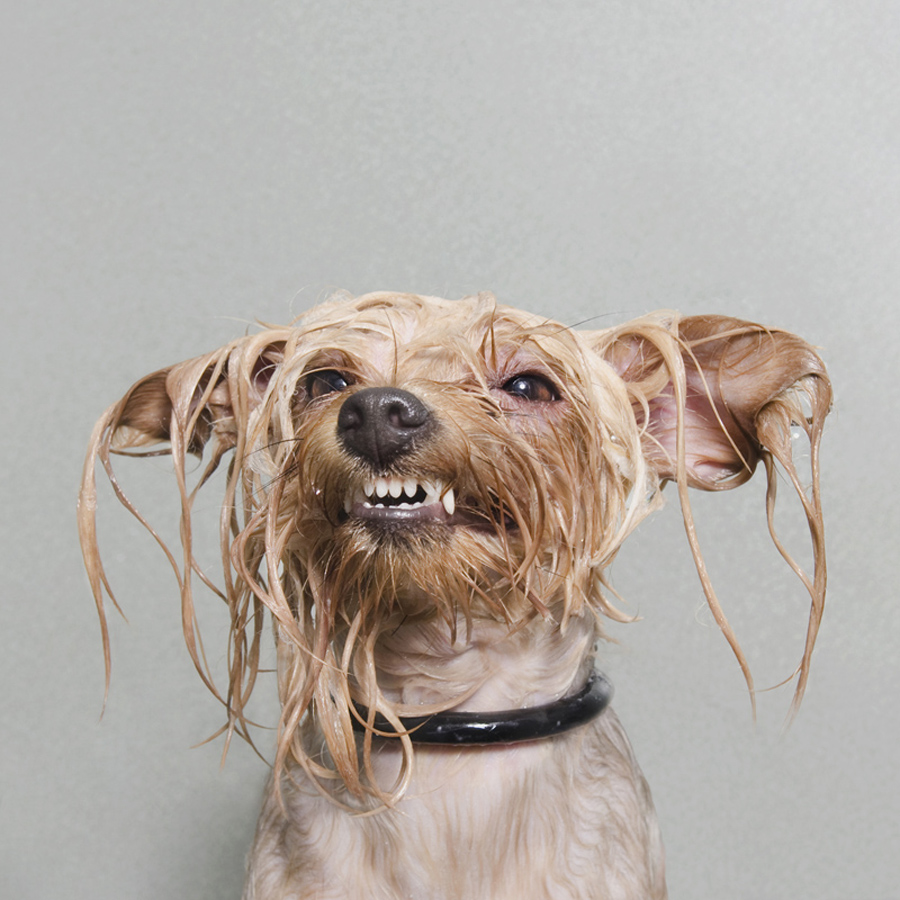 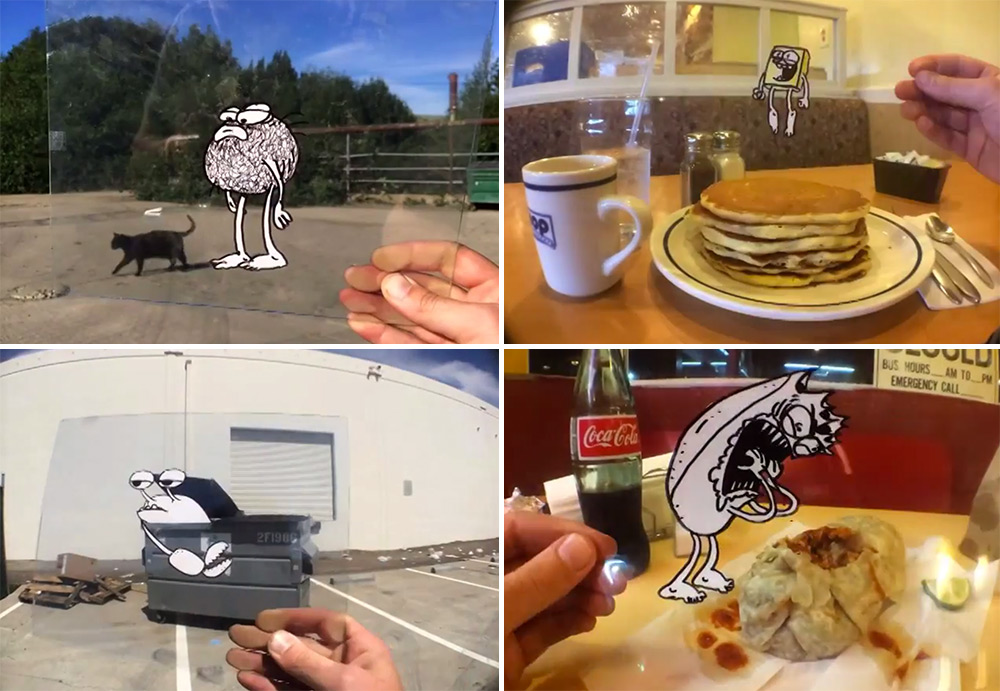