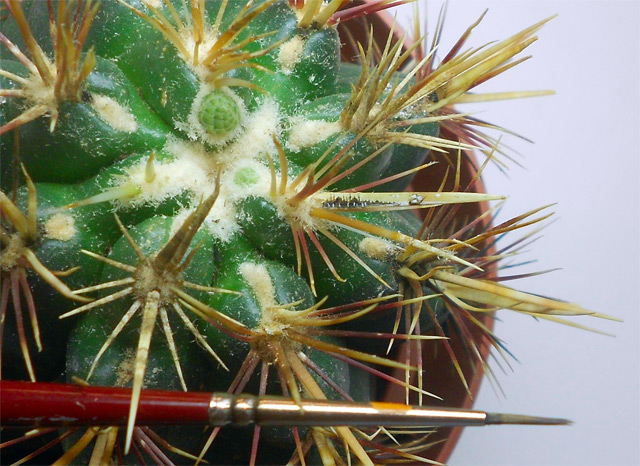 It would appear no object is too small for artist Hasan Kale to utilize as a canvas for his miniature paintings. The Turkish artist makes use of everything from fruit seeds to the wings of taxidermied insects as a backdrop for depictions of his native Istanbul. See much more here, and watch the videos above to see him work… love how he uses his finger as a palette. (via bhakta)