One might learn something from staring at the tattoos of Italian artist Michele Volpi (previously). The composition, detailed dot work, and precise lines of his tattoos transcend both ink-infused skin and science textbooks. The Bologna-based tattoo artist relishes in scientific books—from Frank Netter’s painterly medical illustrations to the exquisitely rendered biological specimens and marine life of Ernst Haeckel. He often visits bookshops during his travels to discover and acquire these new sources of inspiration.

Volpi’s customers seek him out to tattoo an array of botany, astronomy, physiology, and chemistry-based compositions. Sometimes customers let him choose the branch of science, in which case he renders his favorite subject—anatomy. Even then, Volpi combines subject matter like in his tattoo comparing the shape of a human pelvis to that of a butterfly or another that features a human skull being stretched absurdly through a wormhole.

The artist tells Colossal that his “dream is to make a scientific book with all of my conceptual scientific illustrations that I love.” View Volpi’s body of work and booking information on Instagram. For those not ready for the permanence of a tattoo, there are prints of his pen-and-ink, anatomical illustrations available in his shop. 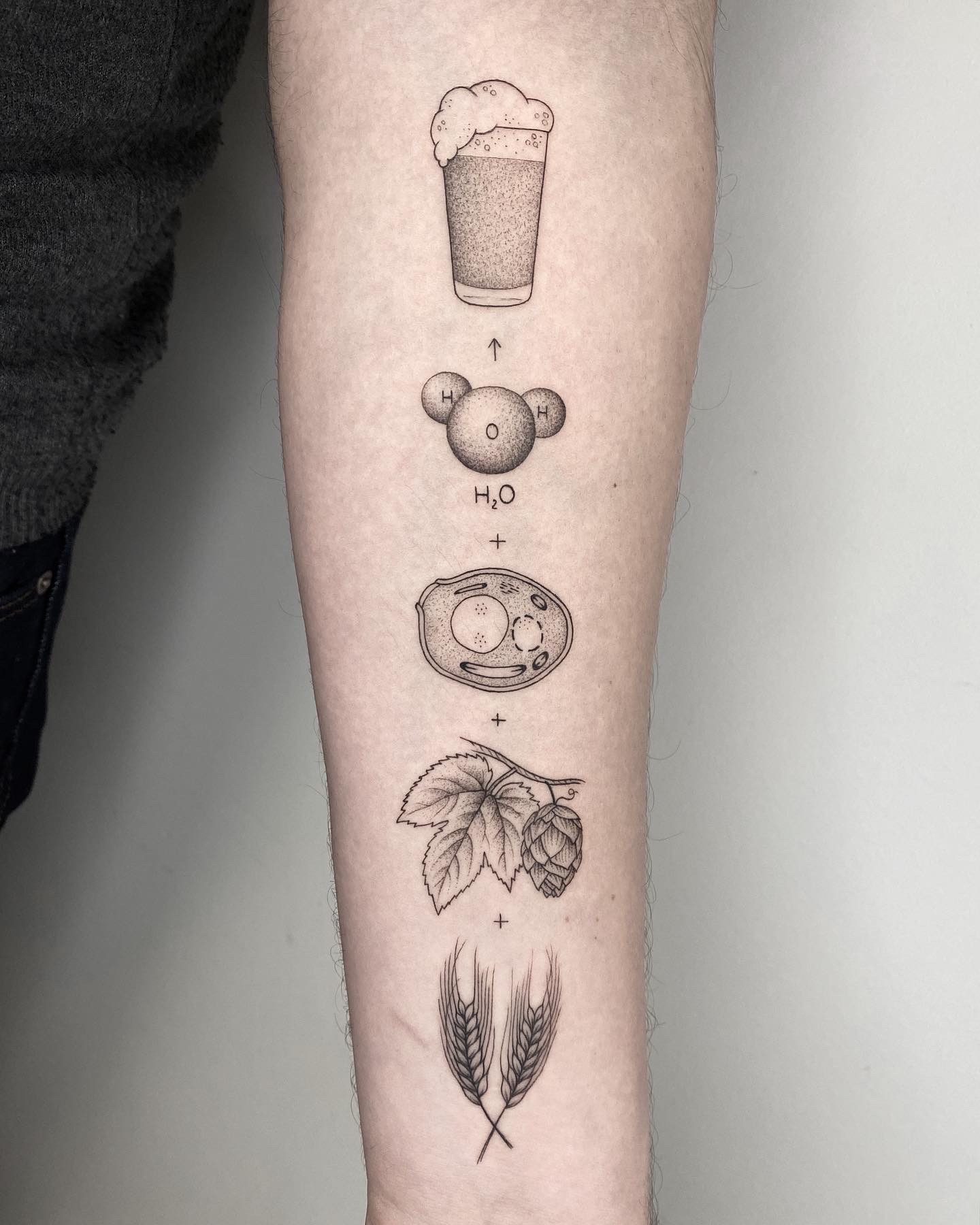 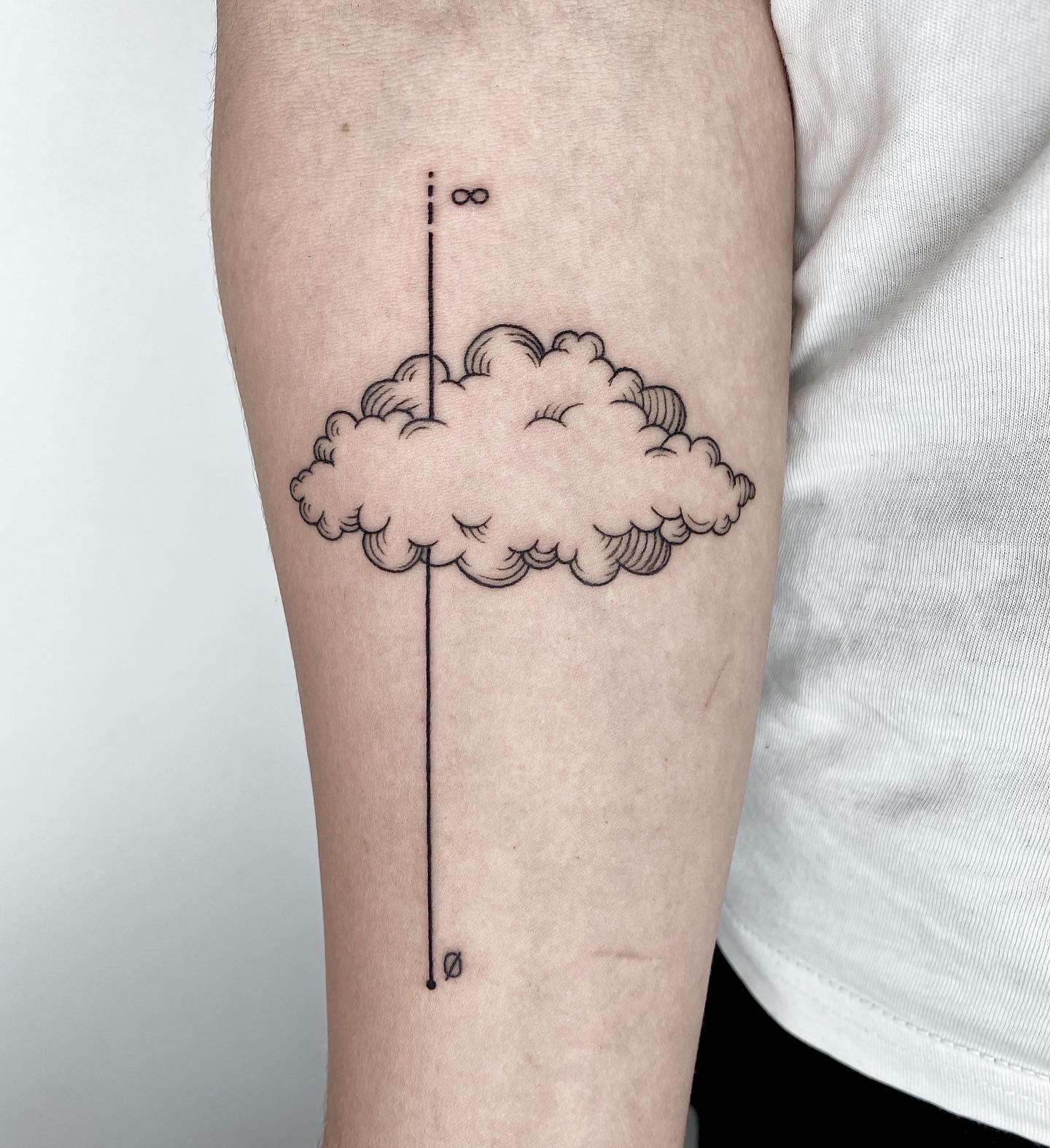 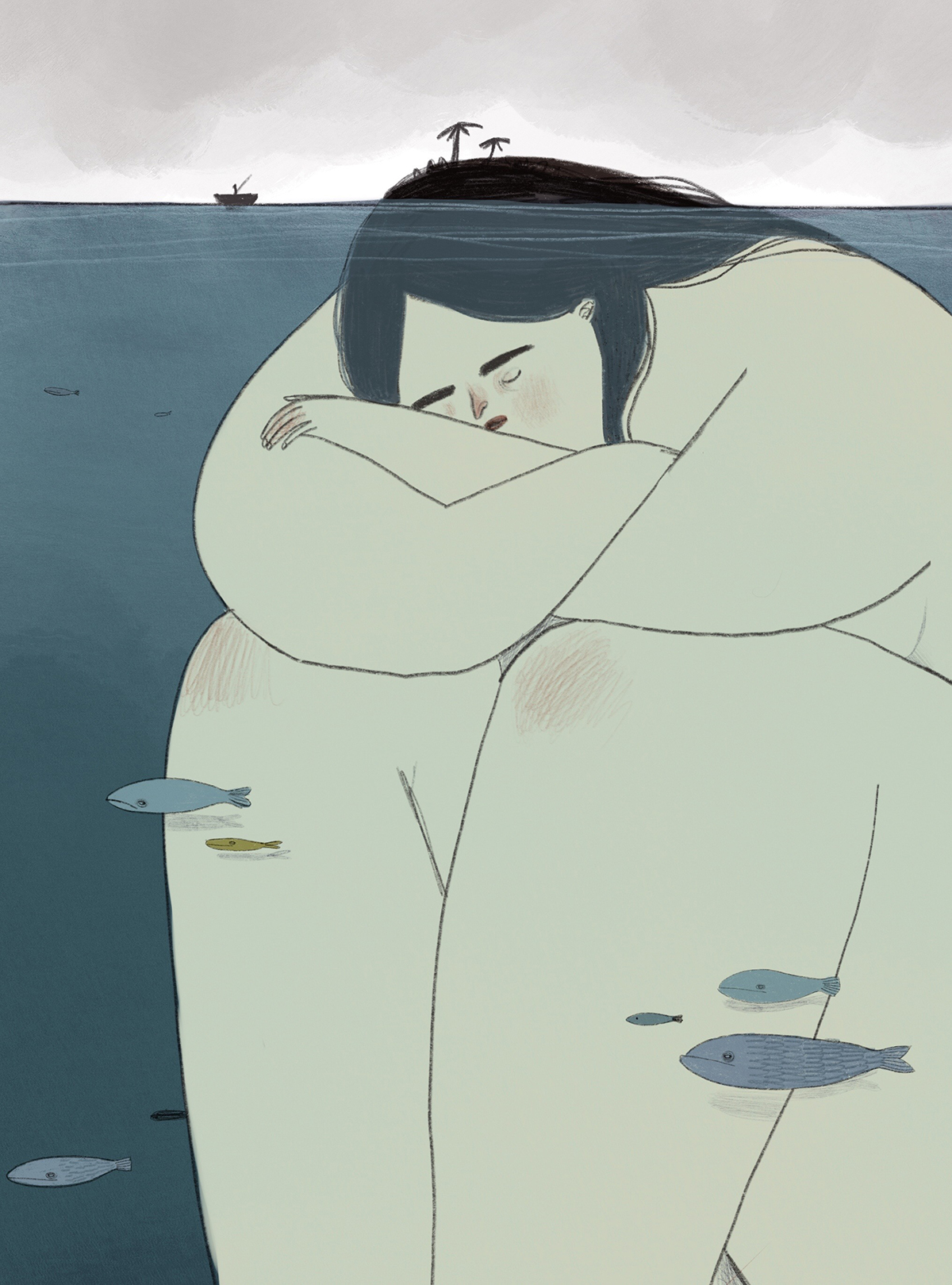 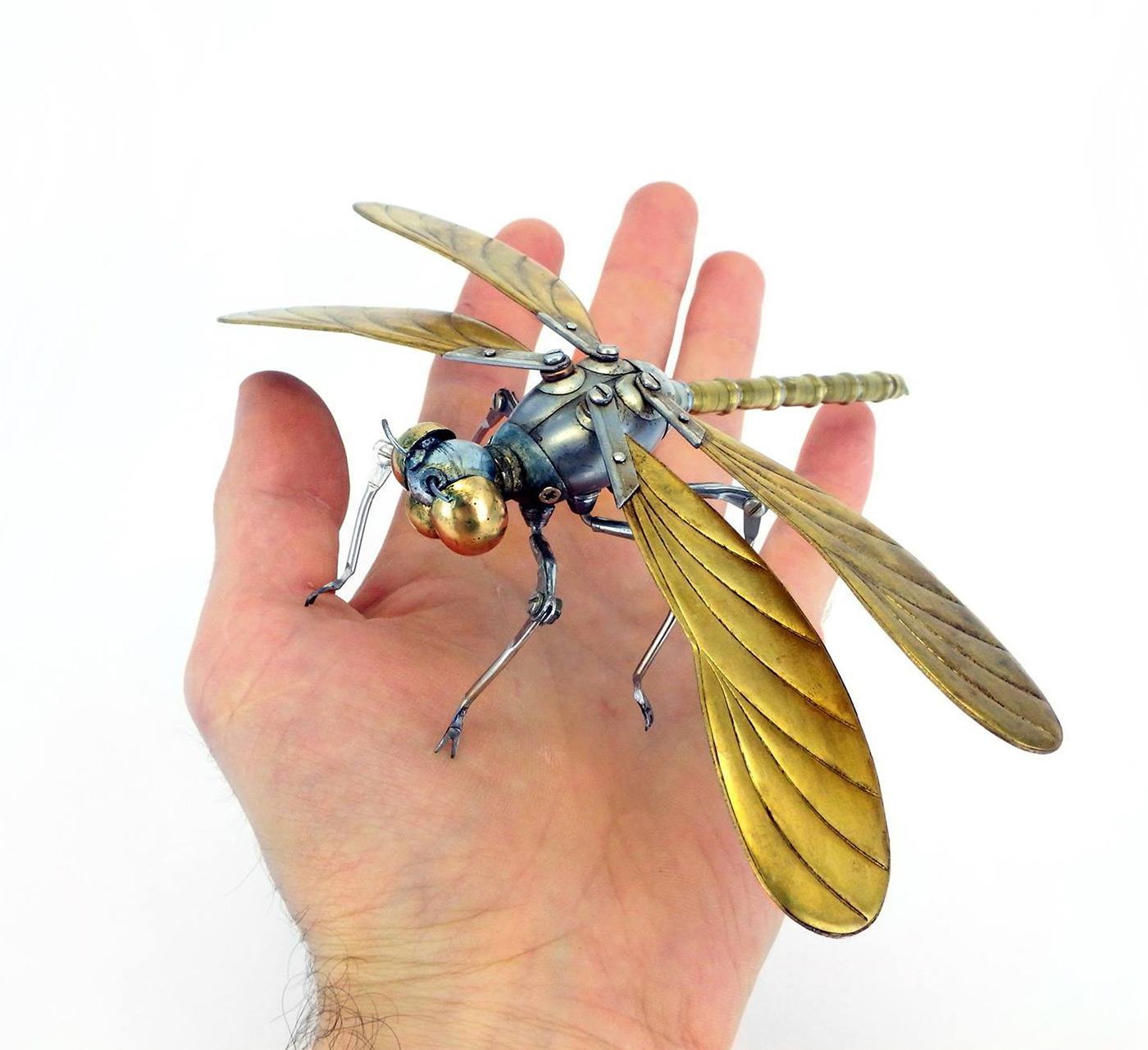 If Igor Verny’s dragonflies and birds have difficulty taking flight, they may need a few squirts of WD-40 to get their metallic wings flapping. The Russian artist (previously) assembles steampunk-inspired sculptures that are fully articulated and can be shaped into realistic poses of daily activities. Merging the organic and industrial, each polished insect and animal is formed with scrap metal and other discarded objects. To see Verny modeling his organisms’ movements, head to Instagram.